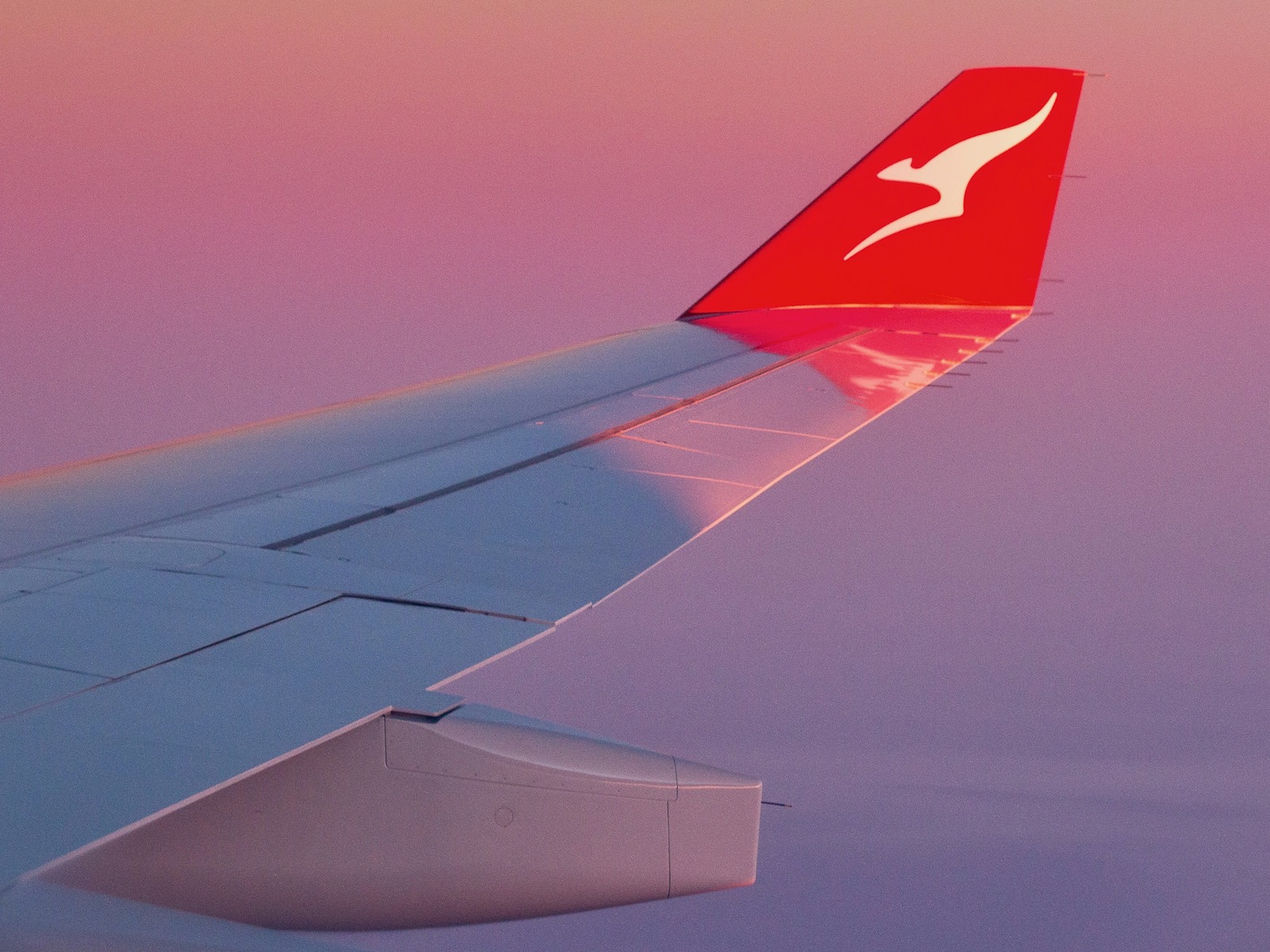 As you probably know by now, international travel will be making its grand comeback in November for Australian’s. In a statement released on Friday, Qantas has announced it will resume international travel a month earlier than expected. After an 18-month ban, Australian Prime Minister Scott Morrison confirmed the easing of the most rigid Covid19 restrictions imposed globally.

Qantas has also reported it is in the final stages of undergoing a complete overhaul of its domestic fleet. The aircraft renewal plans are being referred to as ‘Project Winton’, named after the birthplace of Qantas in outback Queensland, Australia.

Qantas CEO Alan Joyce revealed the plans during a global meeting for airline bosses, which took place earlier this month.  The airline will place a multibillion-dollar order of more than 100 new aircraft by the middle of next year. This move replaces Qantas’ domestic fleet consisting of 75 Boeing 737 – 800 and 20 Boeing 717s. The airline will also acquire four A350-100 aircraft to facilitate the airlines new long-haul non-stop service to London and New York.

Qantas Preparing For A New-age Of Travel

The airline’s aircraft order is estimated to be worth around $5billion according to analysts and is set to be delivered between 2023 and 2034.

The domestic market is a big part of Qantas’ profit pool. It is where most people will experience Qantas, so getting the fleet right domestically is of upmost importance”. – Mr Joyce speaking about the importance of domestic travel to Qantas.

The aircraft models in contention are the Airbus A320 family and the newly approved modified Boeing’s 737 MAX family, which are set to replace the airlines Boeing B737s. The current Boeing 717s will be replaced by Airbus A220 and the Embraer E- Jet E2 family jets. However, a final decision is yet to be confirmed.

As the Qantas network consists of large capital cities as well as smaller cities and regional centres, the aircraft under consideration are likely to be a mixture of aircraft types in order to fulfil the various routes.

Our approach is always to have the right aircraft on the right route, which really means balancing the size of the aircraft with the demand in each market.

The evaluation benchmarks for the aircraft under consideration will be based on four “key” criteria’s of safety, sustainability and emissions, performance and reliability, and commercial terms.

Mr Joyce acknowledged many airlines were unable to afford new aircraft after travel demand dropped during the pandemic. However, Mr Joyce was ever hopeful of the industry’s quick recovery.

We know travel demand will rebound quickly, and right now, we’re in a strong position to secure the best possible deal at very good prices.

A final decision on the preferred suppliers of aircraft and engines are expected to be made by the end of 2021, followed by firm orders by mid-2022.

Read More
Last week, India’s aviation watchdog, the DGCA, amended its airline regulations to give disabled passengers more rights. The…
This week both the massive Emirates and the not-yet-massive Wizz announced additional destinations to be added to their…