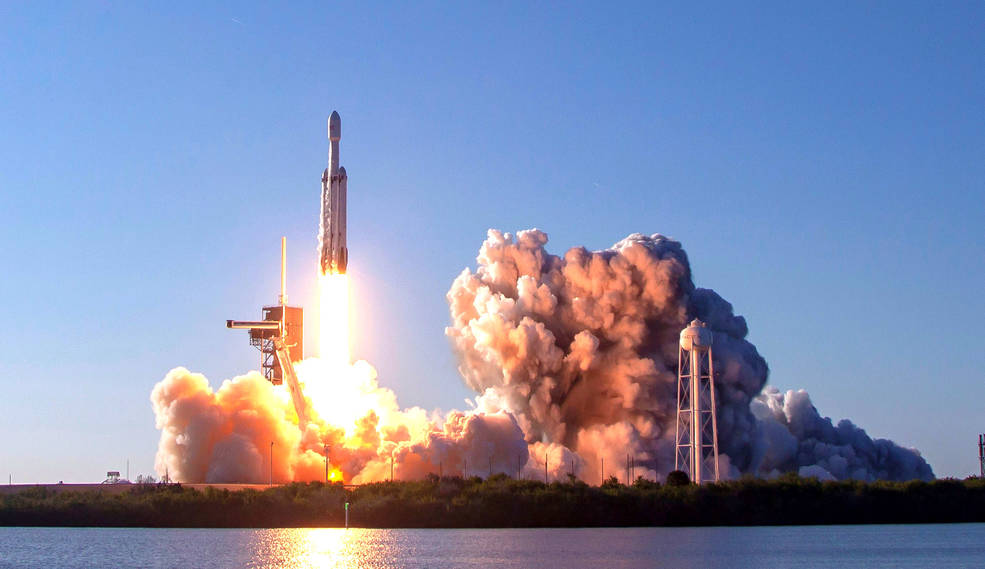 Years in the making, NASA personnel have landed in the Northern Territory to prepare ahead of a series of suborbital rocket launches in Mid-2022. The rockets will be launched from the Arnhem Space Centre in historic Arnhem land, home to the Yolngu people. The launch will be the first NASA has undertaken from a commercial space centre outside of the United States of America.

NASA awarded Canberra-based start-up Equatorial Launch Australia (ELA) a contract in 2019 to provide a temporary home for the space agency in the southern hemisphere. Since then, a purpose-built spaceport has been under construction in Arnhem land, a vast region of natural beauty in the Northern Territory’s northeastern corner.

Over the coming months, 27 NASA personnel will prepare the site to launch three sounding rockets in 2022. The mission will transport special scientific instruments to carry out astrophysics research, allowing NASA scientists to see astronomical objects in ways that cannot be seen during launches from the Northern Hemisphere.

The science being carried out by these three telescope missions is critical to furthering our understanding of the atmosphere around other planets. – NASA’s Sounding Rockets Program Office Operations Manager Scott Bissett.

Preparations at the space centre are well underway. Over the weekend, 20 sizeable containers carrying specialised scientific and communications equipment were delivered to the Arnhem Space Centre site after arriving in Port Gove. Equatorial Launch Australia chief executive Carley Scott says the equipment shipped into the Northern Territory will provide the launch team with precise information about the rock and its flight.

From telemetry to towers, the world-class equipment will be set up ready for three sounding rocket launches in 2022 and will serve the spaceport for many years to come. Michael Gunner, Northern Territory Chief Minister, views the spaceport as an excellent way to steer the territory past the pandemic blues.

Whilst we are working everyday to keep Territorians safe from coronavirus, we are also preparing the Territory to be comeback capital. – Mr Gunner speaking to NT News

With a 40-year lease agreement between ELA and the Yolngu people, the space centre will serve the Territory way beyond next years launch. Equatorial Launch Australia say the site can be used for commercial, research and government business for years to come, boosting the value of the Australian space industry. It’s thought that by the end of the decade, Australia’s space sector will be worth up to A$12 billion and employ 20’000 people.

We are beautifully positioned to benefit from the space economy and the jobs it will deliver.

The space centre will comprise of three launchpads and will be complete soon, with concrete poured in mid-September. Rockets up to 15 metres tall will be able to take off from the Dhupuma Plateau site providing sub-orbital and orbital access as well as satellite operations and testing.

The Territory has long been known for its outer space and extraterrestrial exploits, but will this landmark NASA contract positively impact the local economy? Let us know in the comments!