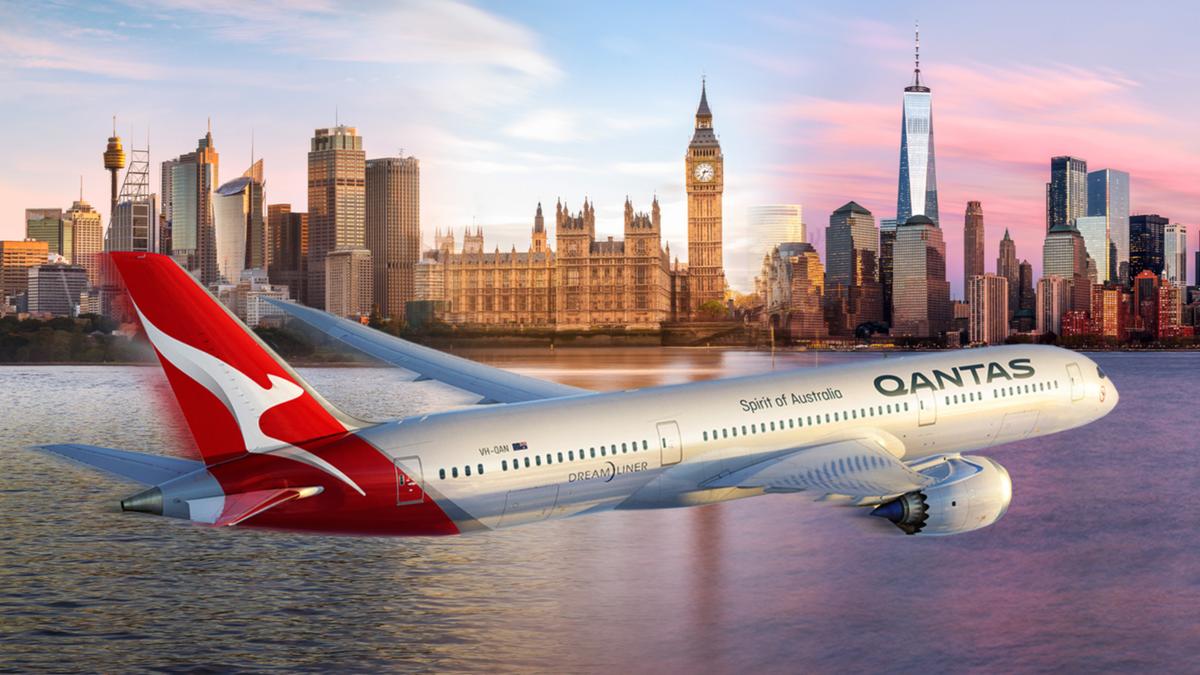 Qantas has revealed a big detail in their non-stop flight to London set to resume in November today. The national airline has been plotting to move the non-stop route to Darwin rather than fly out of Perth due to Western Australia’s border restrictions. Melbourne via Singapore Changi would be the alternative route if talks with the Northern Territory government fail to come to fruition.

Talks between Qantas and the Northern Territory government went well as the flying kangaroo boss announced Darwin as Perth’s temporary successor late on Friday evening. Flights will be rerouted through the Territory’s capital until April 2022, possibly extending further into next year, depending on Western Australia’s border situation.

The Sydney-Darwin-London connection will likely resume before Melbourne-Darwin-London as early as November 14th. The Australian airline said the Melbourne route could resume sooner than the initially stated date of December 18th, depending on discussions with the Victorian Government on shorter quarantine and rapid antigen testing.

The NT Government has worked closely with us to make these flights happen and I’d like to thank the Chief Minister and his team for finding a solution that is safe and streamlined. – Alan Joyce, Qantas CEO.

The flying kangaroo also confirmed that it would restart flights from Sydney to Los Angeles in December. This comes just a week after Scott Morrison, Australian Prime Minister, announced that international travel would return in November for 80 per cent fully vaccinated states. New South Wales will be the first Australian state to taste freedom, with Victoria likely to experience international travel before December. Other states such as Western Australia and Queensland may have to wait considerably longer despite climbing vaccination rates due to their premier’s conservative approach to border restrictions.

Will you be heading to London with Qantas this year? Let us know in the comments!

Read More
The US Air Force has confirmed that an F-15C Eagle crashed into the North Sea around 9.40 am…
Read More
Qatar Airways Cargo has unveiled the second chapter of its “WeQare” initiative, geared towards saving the planet’s wildlife.…
Read More
Etihad Airways has operated its first Greenliner eco trial flight for 2021. The flight, which had Rome as…