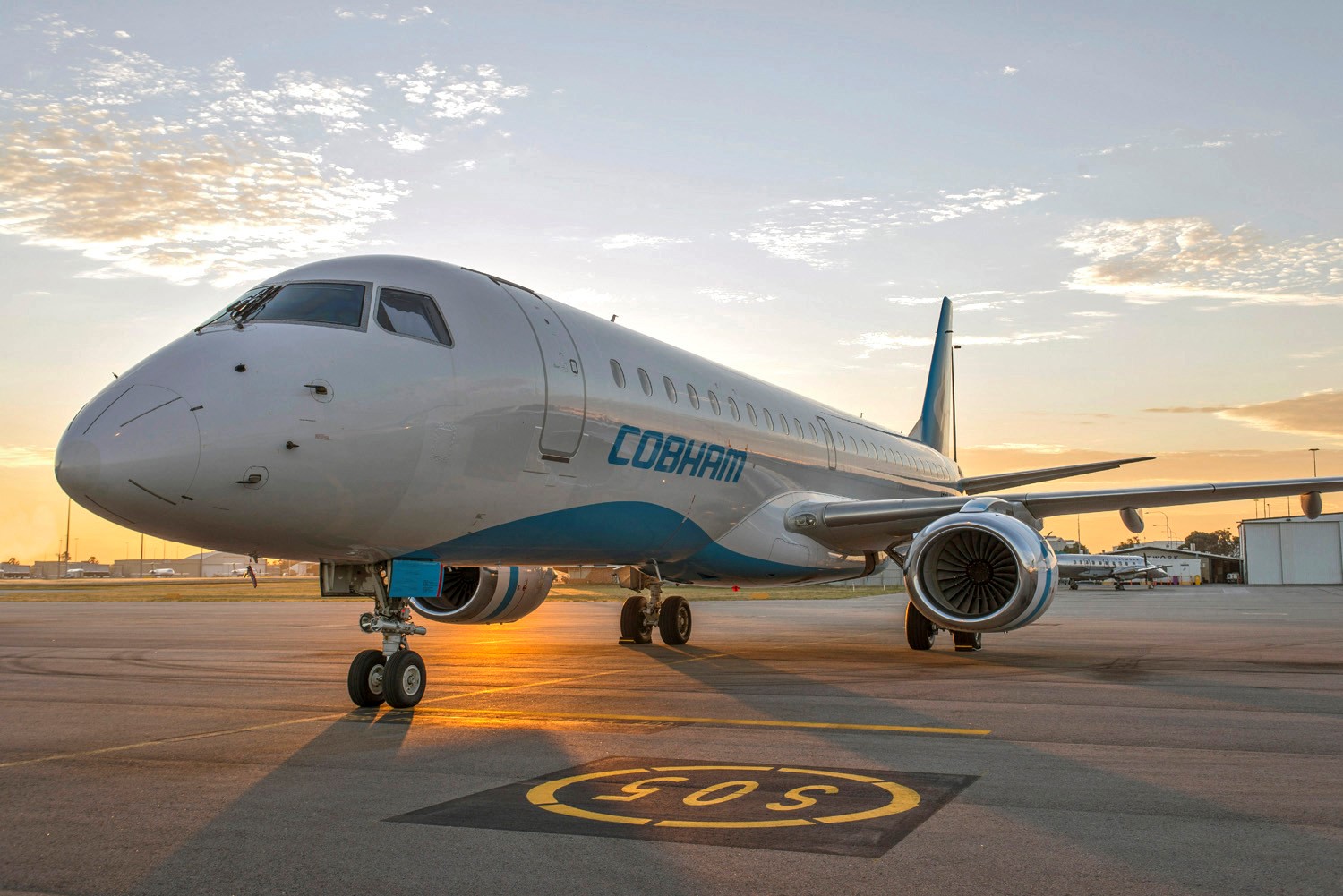 The E190 will enter into Cobham‘s charter operations immediately. Cobham’s current fleet of E190s and Q400s are used primarily for VIP Charters and Fly In Fly Out (FIFO) operations. The move was funded by Citibank, Société Générale and Royal Bank of Canada.

The six-year lease marks a significant milestone for TrueNoord, according to the lessor’s Asia Pacific Sales Director, Carst Lindeboom, “This is our first aircraft with Cobham and our first in Australia. We are very pleased to add such a strong and reliable Australian charter and FIFO operator to our portfolio of lessees and establish our presence in the market with one of the region’s leading regional charter operations.” He noted that TrueNord plans to further expand its turboprop and jet fleet with its airline partners in the future.

Remarketing aircrafts has been made difficult since the Covid-19 pandemic began. “Managing a smooth transition of our asset to Cobham without actually touching the aircraft ourselves was a test of logistical complexity.” said Lindeboom.

Prior to being leased to Cobham, the aircraft was temporarily being stored in the Philippines and made its way to Perth via Indonesia. It had been previously leased to Mandarin Airlines in Taiwan. Lindeboom thanked the Cobham team for their cooperation in the speedy transfer of the E190.

The move is part of Cobham’s plans to modernise its fleet. Cobham’s Business Development Director, Tim Pirga, said that increasing the airline’s fleet of E190s and Q400s will allow the airline to better serve clients with more roster flexibility and the ability to use both paved and unpaved regional aerodromes. He also noted that aircrafts will provide increased reliability and help to lower carbon emissions. According to Pirga, “This latest E190 brings our number of these aircraft types to three and we are pleased that it will shortly be conducting its inaugural passenger flight in Australia.” Cobham’s FIFO operations largely serve Australia’s mining, oil and gas industries.

Embraer’s E190 has long been a popular choice for regional airlines as a reliable short-haul jet while still being versatile enough for longer routes.

Cobham Aviation Services is based in Adelaide, currently employing over 800 people across Australia.

Read Article
Qatar Airways have increased their hygiene measures on board, becoming the first global carrier to operate Honeywell’s Ultraviolet…
Read Article
The skies will be seeing a lot more of one of Japan’s airlines, as ANA increases weekly flights…