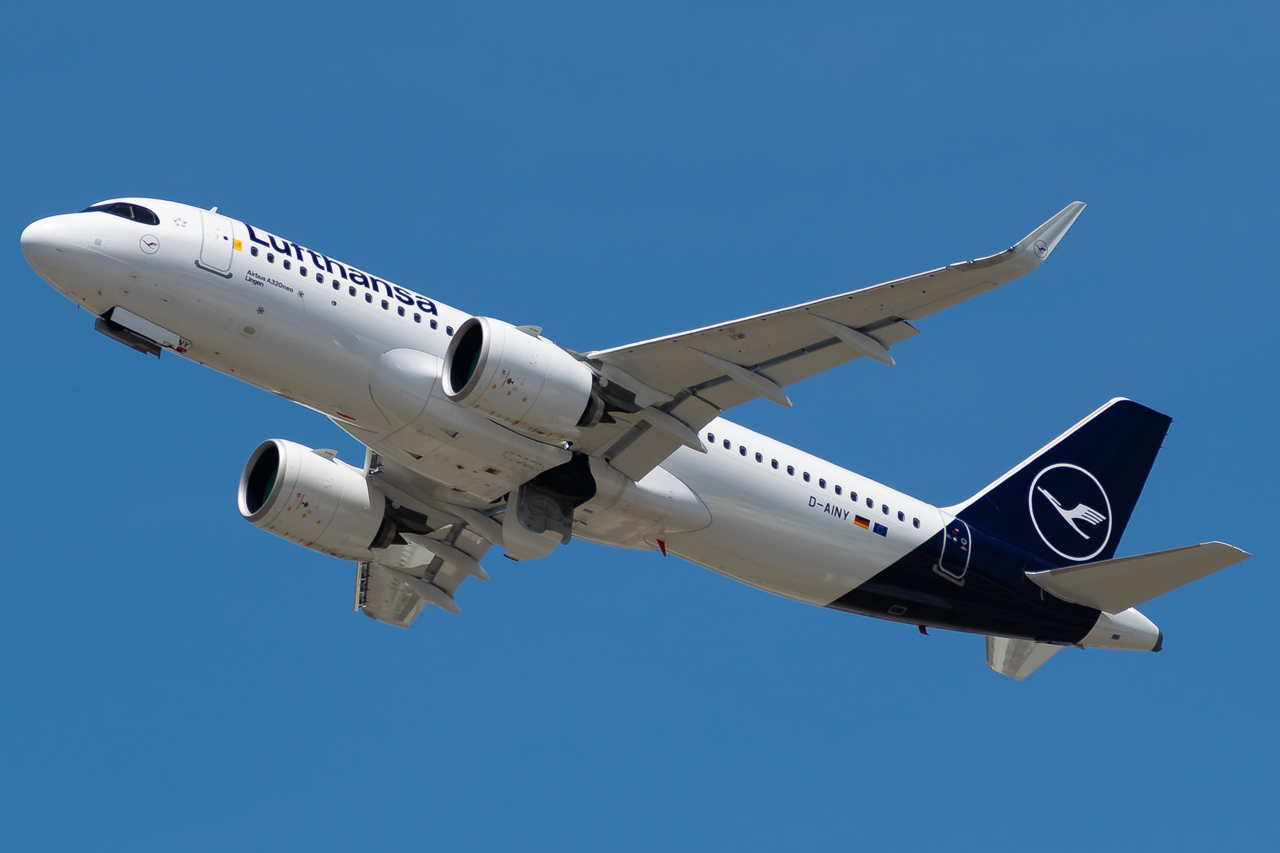 Earlier this week, Cathay Pacific has announced its partnership with Hong Kong and China Gas (Towngas) to produce Bio-fuel by the end of 2021. The production will be implemented in Zhangjiagang City in China, with an annual aim to produce 50,000 tonnes initially. The announcement reinforces the airlines’ agreement to use 10% of bio-fuel by the year 2030 alongside other members of Oneworld Alliance. Interestingly, Lufthansa has also announced the official opening of its sustainable fuel production site in Werlte, Germany. With more airlines and alliances committing to bio-fuel, it is not hard to see that this is the greener way to go but what exactly is bio-fuel and how will it impact the industry is the next question in mind.

Formerly referred to as bio-fuel, IATA (International Air Transport Association) has defined SAF (Sustainable Aviation Fuel) to be used as the preferred term to describe unconventional fuel, a.k.a. alternative fuel, that is produced using animal and plant waste. While “bio-fuel”, may not be technically correct as the current technology also allows us to produce fuel using non-biological resources, the term, SAF, is preferred to highlight the sustainable nature of this type of fuel.

SAF has almost identical chemical and physical properties to conventional fuel which allows it to be mixed in, and used with, conventional fuel without modifications to the aircraft systems and engines. However, there is a rigid restriction of the mixture ratio recommended by manufacturers when operating with SAF.

In using conventional fuel, CO2 is released after fuel is passed through the combustion chamber of an aircraft as greenhouse gases. Basically, what this means is that CO2 previously stored underground is released into our atmosphere, and this is referred to as carbon footprint and it contributes to the total greenhouse gas emissions that have negative impacts on our environment. SAF, however, is produced by the decomposition of biomass which takes in CO2 throughout its lifecycle. Therefore, the release of CO2 after combustion would simply mean that the carbon composition is “returned” to the atmosphere. The amount of CO2 intake and output of using SAF is very similar, therefore, it can be said that SAF is virtually CO2 neutral. However, in reality, the transport of the fuel and raw material will also require CO2 emission, but it has been shown that the use of SAF can reduce the carbon emission up to 80% compared to traditional fuel.

We all know that fossil fuel is not without its end, the use of SAF can diversify the source of fuel and make use of geographic advantages in certain parts of the world, depending on its environment and needs. The typical raw material of SAF includes algae, inedible plants with high lipid contents, used cooking oil, municipal waste and non-biological by-product of factories. Most of these materials are not consumable in our lives, but the use of SAF will allow them to gain new values.

The cost of fuel is the major expense of flight operations and it accounts for more than 20% of the operational cost in an airline. SAF is also a more stable source of fuel when compared to conventional fossil fuel, which has very fluctuant prices and it allows areas with low yield for edible crops to generate revenue. Some sources of SAF are by-products of factories and would otherwise be considered pollutants and buried underground. This particularly highlights the sustainability of SAF.

What do we see in the future?

With raised awareness around the world, ICAO has taken the initiative to implement the Carbon Offsetting and Reduction Scheme for International Aviation (CORSIA), for all airlines to reduce CO2 emission for international flights for participating countries. In the year 2021, we are in the first stage of the scheme, where countries are only highly recommended to participate and is voluntary. The scheme will enter the second phase from 2027 to 2035 where only some less developed countries are exempt. Countries, whether previously volunteered or not, will be subject to being offset if the emission requirements are not met.

The use of SAF is currently less than 1% of total airlines consumption in 2019, with the main problem simply being that not enough SAF was produced. IATA believes that now is the best time to develop a SAF industry and there is no reason why SAF cannot become the main source of aviation fuel one day.

With major airlines like Lufthansa and Cathay Pacific implementing the production of SAF, do you think one day it will become the main source of jet fuel?

Read Article 4
As the UK says farewell to the traffic light system, holiday bookings soar following the latest relaxed travel…
Read Article
The former Chief Technical Pilot at Boeing has been found not guilty on charges of fraud. A Texas…