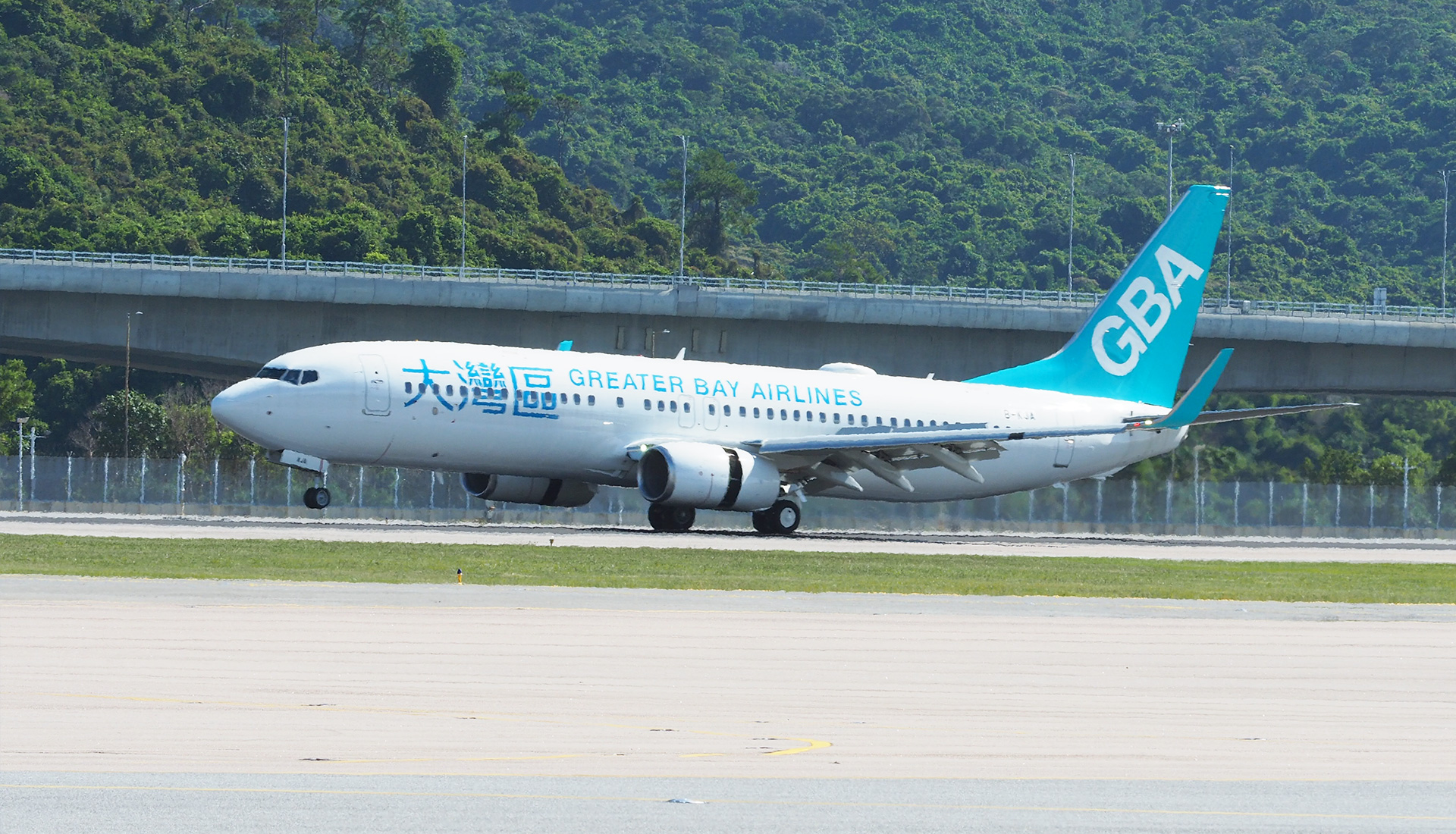 Greater Bay Airlines was awarded the Air Operator Certificate (AOC) as confirmed by the Civil Aviation Department of Hong Kong on Friday the 8th of October. The AOC is a milestone forward for the airline, moving it to be the fourth passenger airline to be based in Hong Kong, replacing the role previously filled by Cathay Dragon (formerly Dragonair), which ceased operation in October 2020.

The airline applied for their AOC back in July last year and was awarded the certificate this week. It has been approximately 16 years since a passenger airline has been issued with an AOC with Hong Kong Express Airways obtaining AOC back in 2005. There have been a few attempts in the application process, namely for Jetstar Hong Kong and South Pacific Airlines, which never got approval from the transport department. Currently, there are 8 holders for a valid AOC in Hong Kong with two airlines operating only Cargo flights, two others for helicopter operations and the others passenger and cargo transport airlines.

According to CAD of Hong Kong, for an air operator to be awarded the AOC, the airline needs to fulfill a list of requirements including the applicant’s previous experience to prove that the airline will be able to achieve a sustainable standard. Greater Bay Airlines conducted its flights from Hong Kong to Bangkok and Macao back in September successfully and has conducted its base training session in Hong Kong International Airport. The CEO of Greater Bay Algernon Yau, also former CEO of Cathay Dragon, has announced their first pilot, who completed her line training two weeks ago.

Where Does The Name Originate From?
Greater Bay Area refers to the megalopolis area consisting of Guangdong, Hong Kong and Macau, and planned to take an integrated leading role in China’s economy by 2035. The area is made up of 2 special administrative regions and 9 cities within the Guangdong province of China. It is the most populated region of China, with a population of more than 70 million, contributing to 5% of China’s total population. It is expected that Greater Bay will become the southern gateway of China. The area will be served by five international airports and metro networks to connect all the cities and regions.

What’s Next for GBA?
Greater Bay Airlines planned its first charter flight in October but it’s been pushed back due to the hurdles caused by the pandemic. They have revised their schedule for the first quarter of 2022. The airline is currently applying for the air transport license, which will allow them to sell tickets to the public and organise slots with air traffic control. A second Boeing 737-800 is expected to arrive in Hong Kong with the second set of pilots as early as December 2021. For more on GBA’s plan, click here.

How do you think Greater Bay Airlines will impact the aviation market in Hong Kong? Let us know in the comments below.

Read Article
The low-cost carrier, Southwest Airlines (SWA) is turning 50 and to commemorate the occasion, SWA bestows the gift…
Read Article
Etihad Airways has operated its first Greenliner eco trial flight for 2021. The flight, which had Rome as…