Hong Kong’s newest carrier, Greater Bay Airlines, has officially submitted its application to get a “License of Air Services” which will allow it to serve more than 100 destinations in the Asia-Pacific region. 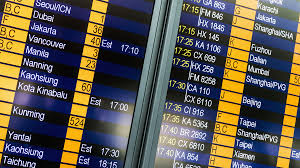 The Air Transport Licensing Authority (ATLA) published the application detail on the gazette on 22nd Jan, Major cities in China such as Beijing, Shanghai and secondary Chinese cities such as Fu zhou & Ningbo, amongst 104 other proposed routes. The airline has also applied to operate routes to popular destinations in the region such as Taipei, Tokyo, Seoul and Bangkok.

The filing also states that Boeing 737-800s (NG) would be operated on these routes, which we covered in our previous report on the airline. The airline has approached leasing companies to acquire its first aircraft. A 14-day deadline has been announced for the filing of any objections.

Greater Bay Airlines, named from the Chinese imposed Greater Bay Area (Hong Kong, Guangdong, Macau), applied for its air operator’s certificate (AOC) last July. The last application via this system was from Jetstar Hong Kong, and faced objections from all HK based airlines. An ‘air transport license of air service’ would permit an airline to run scheduled flights from Hong Kong to any destination. Though, it would have to compete against opponents for departure slots. The slots left from the closure of Cathay Dragon would be a prime target for Greater Bay Airlines.

The Air Transport Licensing Authority, an independent statutory body established under the Transport and Housing Bureau, oversees the application process and, among other things, scrutinises the financial health of airlines when they experience difficulties. They will be the ones to, hopefully, issue Greater Bay Airline the license it needs to operate. 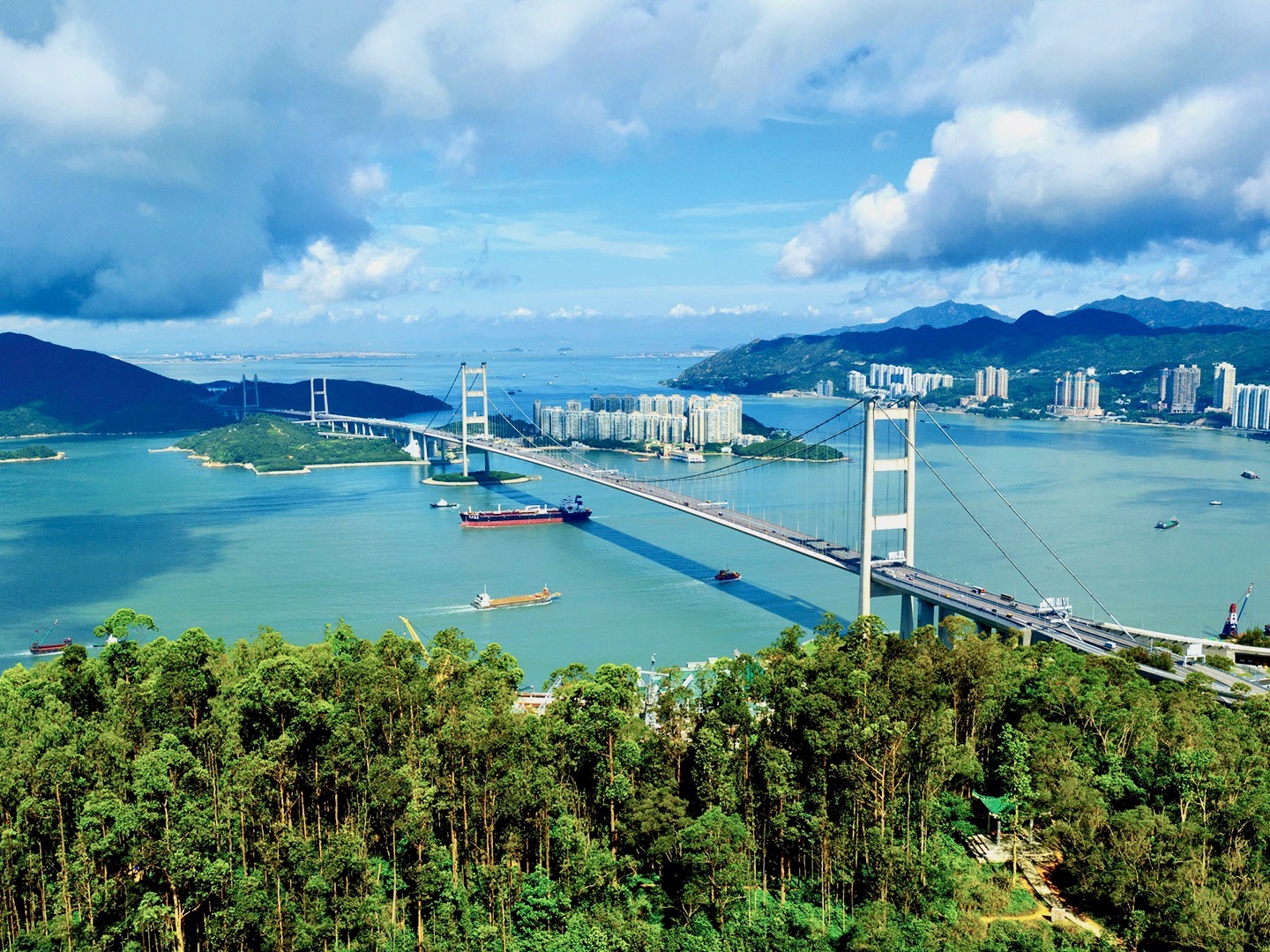 What do we know about the carrier at present?

We currently know little about the carrier’s plans besides:

The carrier is backed by Donghai Airlines owner Bill Wong Cho-bau. Wong also owns the Shenzhen-based Donghai Airlines, currently holding a fleet of  more than 20 Boeing 737 aircraft and investing HK$2 billion to launch GBA. This included a starting staff of 300 according to a report from the South China Morning Post last year. GBA intends to operate a fleet of B737NG aircraft.

What are your thoughts on GBA’s launch? Let us know below!

Malta International Airport Traffic Down by 76% in 2020