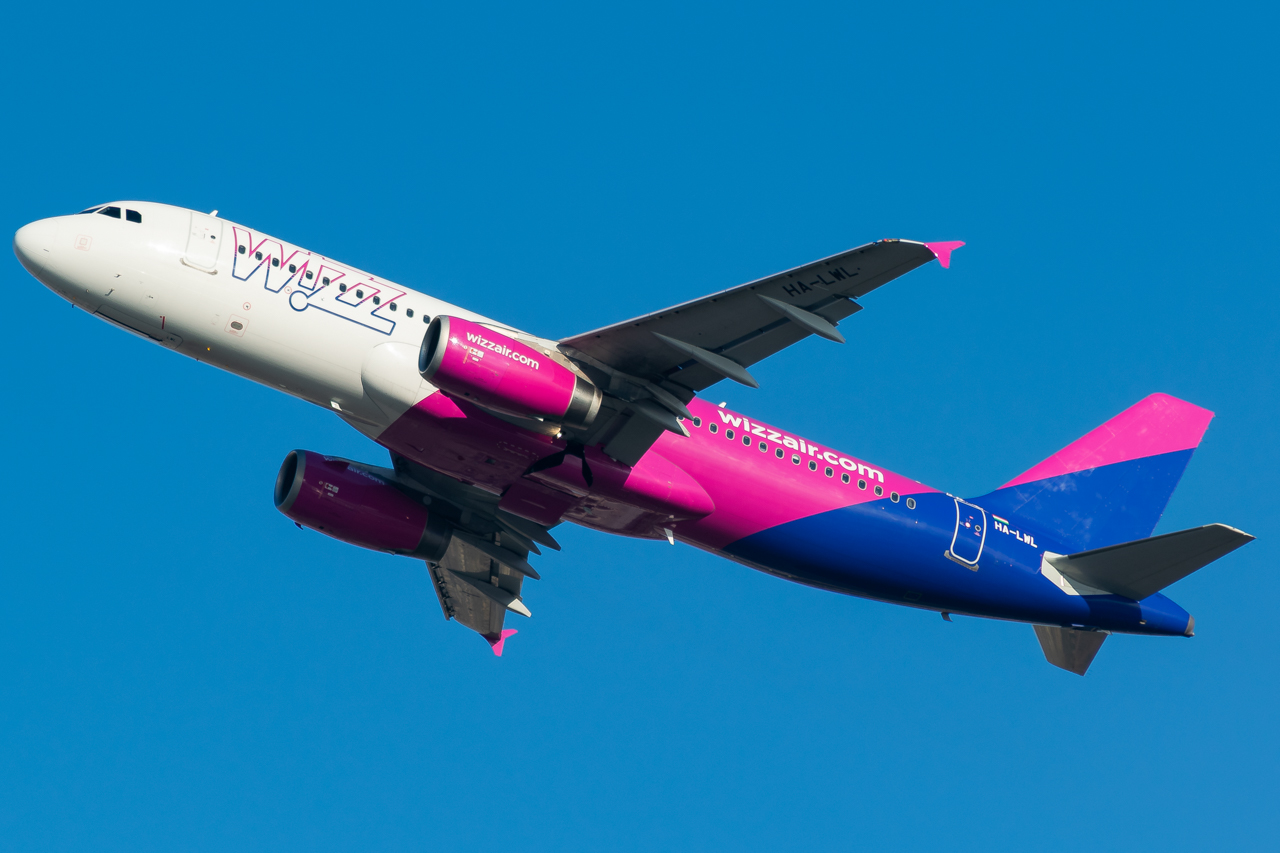 Last Tuesday (6th September 2021), Venice Airport (VCE) received two very important pieces of news; on the same day, with just a few hours between, both Wizzair and Ryanair announced the opening of new bases in VCE, both starting from March 2022.

With the start of IATA Summer season 2022 (27th March), Ryanair will base two of its brand new Boieng 737-8 200, (named “the Gamechanger”), flying to 24 destinations (+18), 8 domestic (+4) and 16 international (+14), accounting for around 160 flights per week. On the portfolio of destinations, we find cities all over Europe, including the recently announced new destinations of Stockholm Arlanda, and Helsinki.

Wizzair will open its base in VCE around twenty days earlier than Ryanair, with two Airbus A321neo to 16 destinations, 4 domestic and 12 international, to be added to the already existing 10 services to Eastern Europe and Catania, Italy. Among the routes announced, three are currently unserved from VCE: Tallinn, Reykjavik and Fuerteventura.

Ryanair and Wizzair will be facing direct competition on four domestic routes out of Venice: Cagliari, Palermo, Catania and Naples.

A “battle of bases”?

This double news, despite being very exciting, does not really come as a surprise: ever since Wizzair announced its first base in Italy in May 2020 (the first base being Milan Malpensa-MXP), there has been a very fierce competition between the two airlines in the Italian market.

Ever since the opening of its first base in Milan Bergamo, (BGY) back in 2002, Ryanair has aggressively expanded year on year in Italy, where now it has 14 bases (with three more coming in the next months), and for several years it has been the first airline in terms of passengers and routes. During 2020, a very difficult year for the industry, Ryanair carried more than 11 million passengers, while Alitalia carried roughly 6 million.

Wizzair, on the other hand, has started its “Italian adventure” later, when it’s first Italian base opened in MXP, in July 2020. Ever since, the Hungarian low-cost carrier has opened five more bases, (in Catania, Palermo, Bari, Rome Fiumicino, and Naples), with the latest announcement , Venice, joining the network next March.
During 2020, Wizzair has carried almost 2 million passengers, which is an impressive result, due to the current circumstances and the fact that their first base only opened in July.

Venice and Veneto: a battlefield

Thanks to these two announcements, Venice and its region, Veneto, will receive a huge boost in operations. The Veneto region was already well served by the two airlines through operations in Verona (VRN) and Treviso (TSF), the latter being considered Venice’s “low-cost airport”. Furthermore, earlier this summer, Ryanair announced the opening of a base in Treviso and a boost of operations in Verona, providing the region with great connectivity in the network.

However, this “battle” does not see only Wizzair and Ryanair in the region; the Spanish low-cost carrier Volotea has two bases (in Verona and Venice), and the airline will face direct competition in several routes, especially to Southern Italy. Also easyJet, has a presence in the Veneto market, but this has significantly decreased in the Winter Season 2020/2021, when the airline closed its Venice base. Now, the airline is trying to rebuild its Venice network, but it will face even more competition.

What do you think of Ryanair and Wizzair ‘s battlefield in Venice? Let us know in the comments.

Read More
On the island of Sardinia, in Italy, during the past few weeks, airlines and local governments have been…
Read More
Are you a streaming addict? Do you live in Canada? And lastly, are you an Aeroplan member? If…
Read More
Women are playing a bigger part in the aviation industry than ever before. However, to ensure that more…