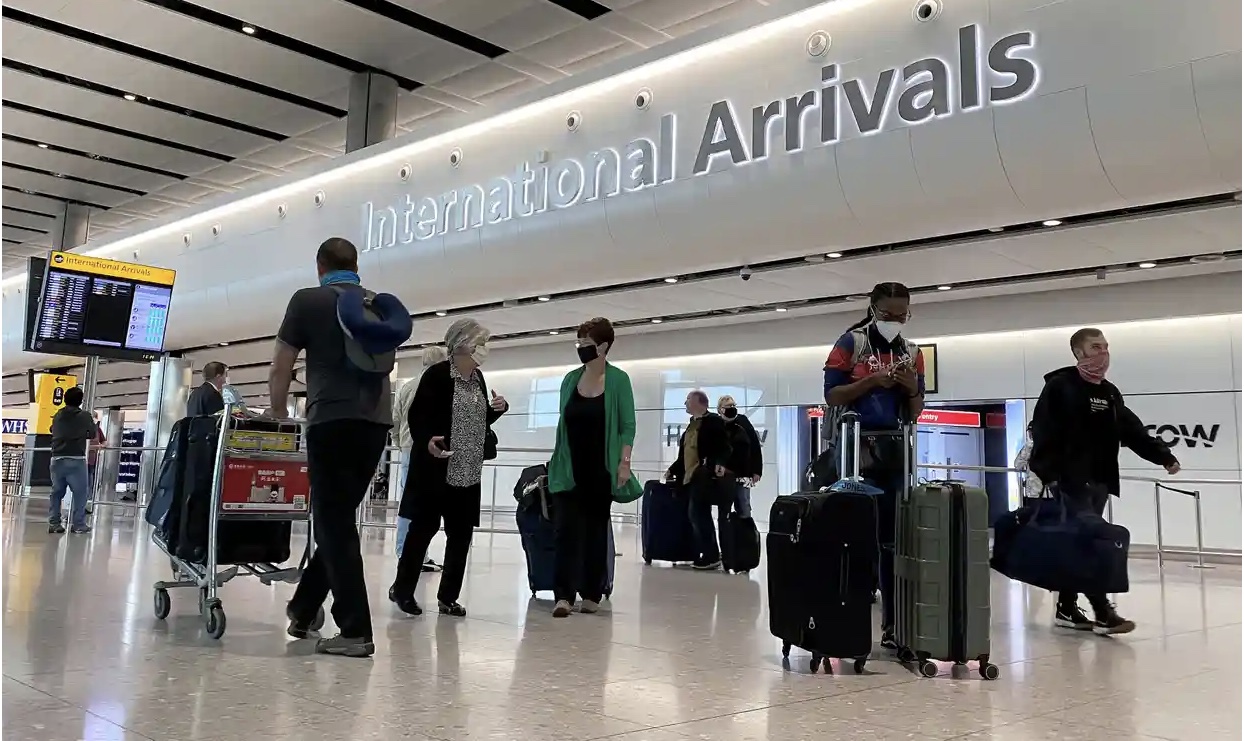 The UK government has announced that the Covid-19 red list has now been reduced from 54 countries to just seven. The countries still restricted are Panama, Colombia, Venezuela, Peru, Ecuador, Haiti and Dominican Republic.

This move is further good news for the industry and UK travellers and comes following the government’s recent overhaul to the traffic light system early October where the the amber list was erased and travel eased for 32 countries.

Additional changes also mean that passengers travelling from from 37 more destinations will now have their vaccination status certificates recognised, which means they can avoid more expensive post-arrival PCR tests and quarantining.

Grant Shapps, Transport Secretary,  said the changes will come into effect on Monday 11 October and “mark the next step” in opening travel.

A spokesperson for the government has also said future changes will see passengers able to use a photograph of a lateral flow test as a minimum requirement to verify a negative result saving administration time to travellers.

This change would come into effect in “late October” for fully-vaccinated people from non-red list countries two days after arrival in England.

You can read more about the changes to the traffic system here. Share your thoughts below on the latest news or tweet us @thetravelradar.

International Travel Still Off The Table For Many Australians: Here's Why

Read More
The Boeing 737 Max was recertified this Monday in South Korea. The recertification was done after reviewing various…
Read More
For the first time in seven years,  Airbus SE has become the world’s largest planemaker after delivering a…