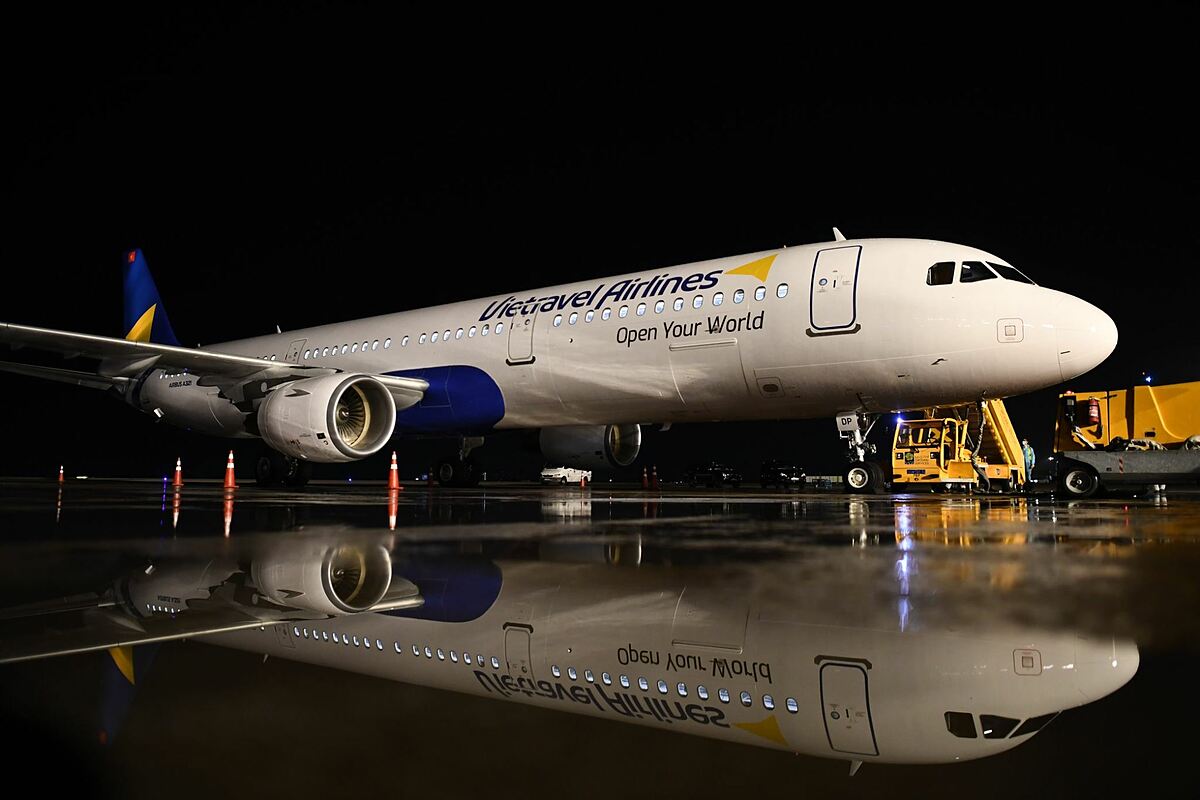 Four private airlines in Vietnam have submitted their request for similar zero-interest loans previously given only to the flag carrier in a meeting between the leading banks of the country and the airlines.  The airlines are Bamboo Airways, Vietjet Air, Pacific Airlines and Vietravel Airlines.

Earlier this year, Vietnam Airlines gained permission from Hanoi to receive a zero-interest loan from The State Bank of Vietnam (SBV) with a worth of US$173million. The refinancing loan will have a zero-interest rate until the 30th December 2021 but is applicable for further extension. The flag carrier signed the credit contract at the beginning of July to pay for overdue debts and operational costs. The CEO of Vietnam Airlines, Dang Ngoc Hoa, claims that they have no intention to use the loans for investment and procurement activities.

“The airlines have had to pay more than VND100 billion (US$4.4 million) every day while 80-90 percent of their fleets were grounded.”

Back in May, Vietnam has experienced a worsening of the pandemic and the demand for air travel dropped from the previous 60-70% down to 80-90%. On behalf of the four airlines, Ne has requested the amount of US$176 million over a three-year term with zero interest. In addition, the airlines ask to apply for the State’s support loan package of US$ 1,100 million on 3-4 year terms. The amount will be distributed as follows: US$440 million to Vietjet, US$220 million to Bamboo Airways, US$250 million to Pacific Airlines, and US$44 million to Vietravel Airlines.

Vietravel Airlines is the latest addition to the Vietnamese aviation market. With its maiden flight set for December 2021, the airlines had operated for a few months before getting grounded in August when the Civil Aviation Authority of Vietnam (CAAV) requested airlines to stop selling tickets until further notice. Other airlines in Vietnam, however, were able to continue operations for repatriation and cargo transport.

With the lockdown being lifted this week in Vietnam, do you think the country will reopen its border in 2021? You can find out more about Vietnam Airlines’ financial problems  here.