Vietnam’s national flag carrier is in turbulent waters. In a meeting held on 13 July, Vietnam airline’s chief executive, Duong Tri Thanh revealed that the airline had lost VND50 trillion in revenue this year. He stated that to avoid further damage, the airline will need liquidity support by the end of August.

The meeting was held with the Vietnamese prime minister’s economic advisory group. The group’s chair, Nguyen Duc Kien reassured participants that the group will: “propose solutions such as refinancing, bridging loans, issuing shares to increase capital or transfer capital.”

To avoid further damage to the airline, Thanh has requested an urgent VND12 trillion from the state — according to Vietnam Express.

Besides the urgent state-aid, Vietnam Airlines has reportedly applied for a low-interest loan of at least VND4 trillion. According to FlightGlobal, this is coupled with the airline’s:

Plans to issue shares to existing shareholders, as well as issuing D10 trillion in bonds with a 10-year term for aircraft acquisition between 2021 and 2025. 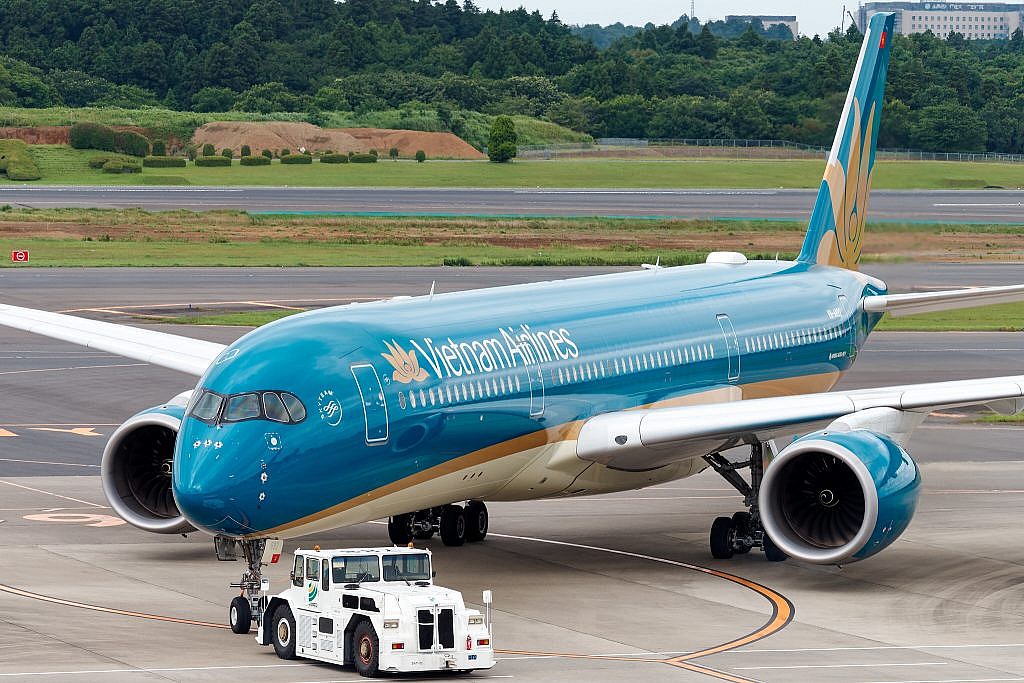 Vietnam’s aviation industry — like many others — came to a standstill when the coronavirus struck in March. It experienced a drop of 48% in passenger travel numbers. Moreover, IATA predicts that airlines in the country will lose about US $ 4 billion in revenue from the pandemic.

But the airline’s domestic network is recovering quickly ever since. From operating only three domestic flights a day, the Vietnamese carrier recovered swiftly to around 23 daily flights in late-May.  On 29 May, it announced that it had completely restored its domestic network. It even announced flights on six new routes starting in June.

Still, without a government bailout, it is unlikely that the state-owned carrier survives the crisis. It has employed wage cuts, production cuts and aircraft tax breaks to save costs; yet further liquidity assistance is required.

Let us know your thoughts on the matter in the comments!