Aer Lingus has confirmed to its employees that it will be placing its brand new Airbus A330 in a storage programme in Spain. The aircraft in question was only delivered last week and was set to join the carrier’s over 50-strong all-Airbus fleet.

This latest move, however, will reduce the airline’s in-service A330s to just five; serving two routes — JFK-Dublin and Dublin-Chicago.

Chief Technical Officer Fergus Wilson explained that the decision was made due to extremely low passenger demand; owing to the travel restrictions and 14-day quarantine requirement in place.

The additional capacity that we added to our European schedule at the start of July has failed to perform to the level we had hoped – and with bookings for the coming weeks not showing an improvement, the remainder of this summer period now looks bleak. 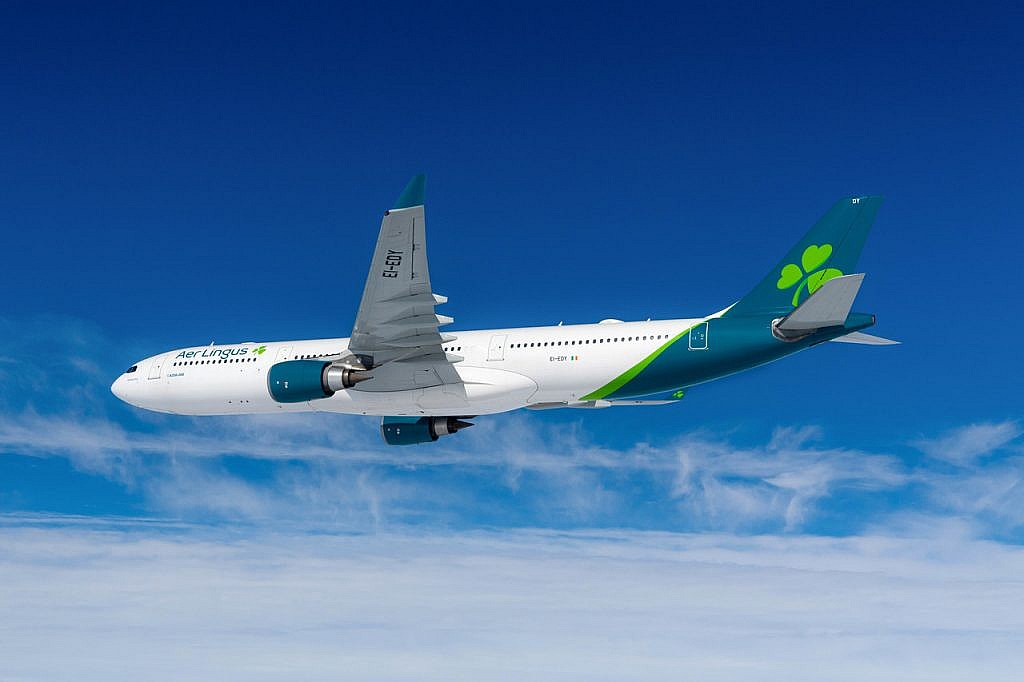 The summer season is usually very busy for airlines as travel demand is at its peak. This is why Aer Lingus predicted that the new A330 would fit nicely into the airline’s “busy” schedule. But that isn’t the case this time around. Wilson said:

However, as a result of the continuing uncertainty surrounding international travel, we have taken the decision not to enter this aircraft into commercial service.

The new aircraft will “join two other Aer Lingus A330s in a long-term storage programme at Ciudad Real airport in Spain.”

This latest move is part of Aer Lingus’ cost-cutting measures.

In late-June, the IAG-owned carrier revealed plans to cut around 500 jobs due to the pandemic. The carrier expressed dismay over the Irish government’s inaction on the “catastrophic” effect the pandemic has had on its business and said it was left with no choice but to execute the layoffs. 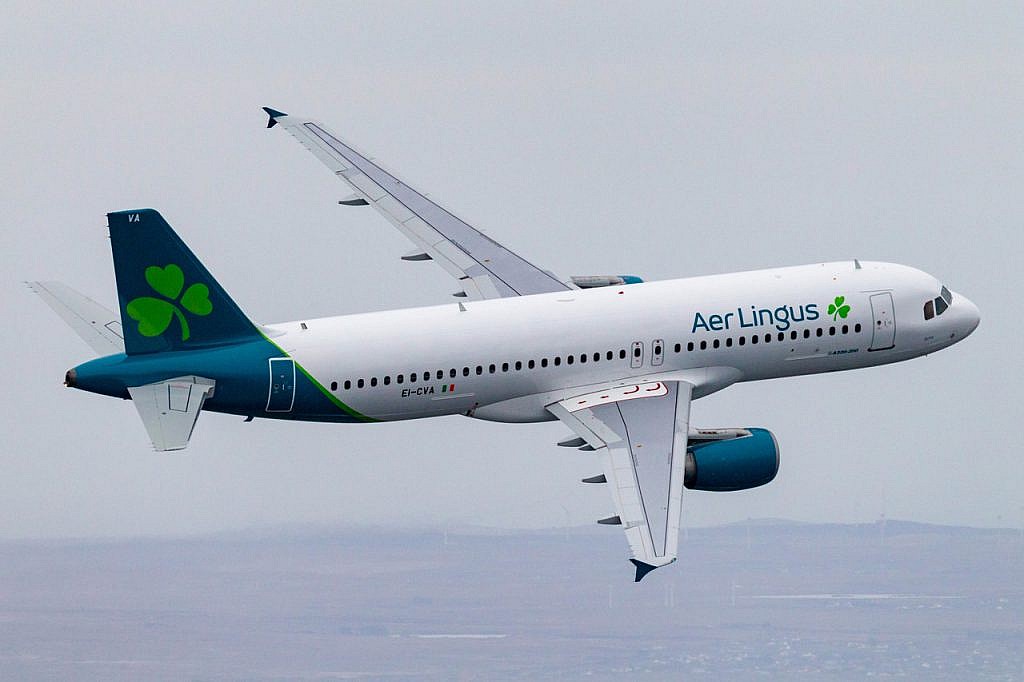 The announcement arrives as the two major Irish carriers — Aer Lingus and Ryanair — are contesting the 14-day quarantine requirement imposed by the government. Both airlines have since also slashed flights due to low demand. This has, in turn, dealt heavy blows to the businesses of the already struggling Irish carriers.

In a recent release, Aer Lingus critiqued the Irish government for failing to act upon the European Commission’s request to members to lift all border restrictions. In what appears to be a precursor to more redundancies, the release concluded: “there are inevitable consequences for the prospects of recovery in the aviation and tourism sectors and for employment within these sectors.”

Irish citizens are being advised by their Government that they should not travel to and from EU countries, yet citizens of Northern Ireland can travel freely to and from the EU – via Dublin Airport – without any quarantine restrictions whatsoever

Nevertheless, there is still some hope.

The government will review all travel restrictions on 20 July and outline criteria for selecting a “Green List” of countries. Though it is unclear how restrictive these criteria might be, Aer Lingus expects that “they will be even more restrictive than the criteria the European Union is recommending be applied to passengers from third countries entering the EU.”

We hope that the aviation sector in Ireland can make a swift recovery by mutual cooperation between the government and concerned airlines.

Let us know your thoughts on the decision below!