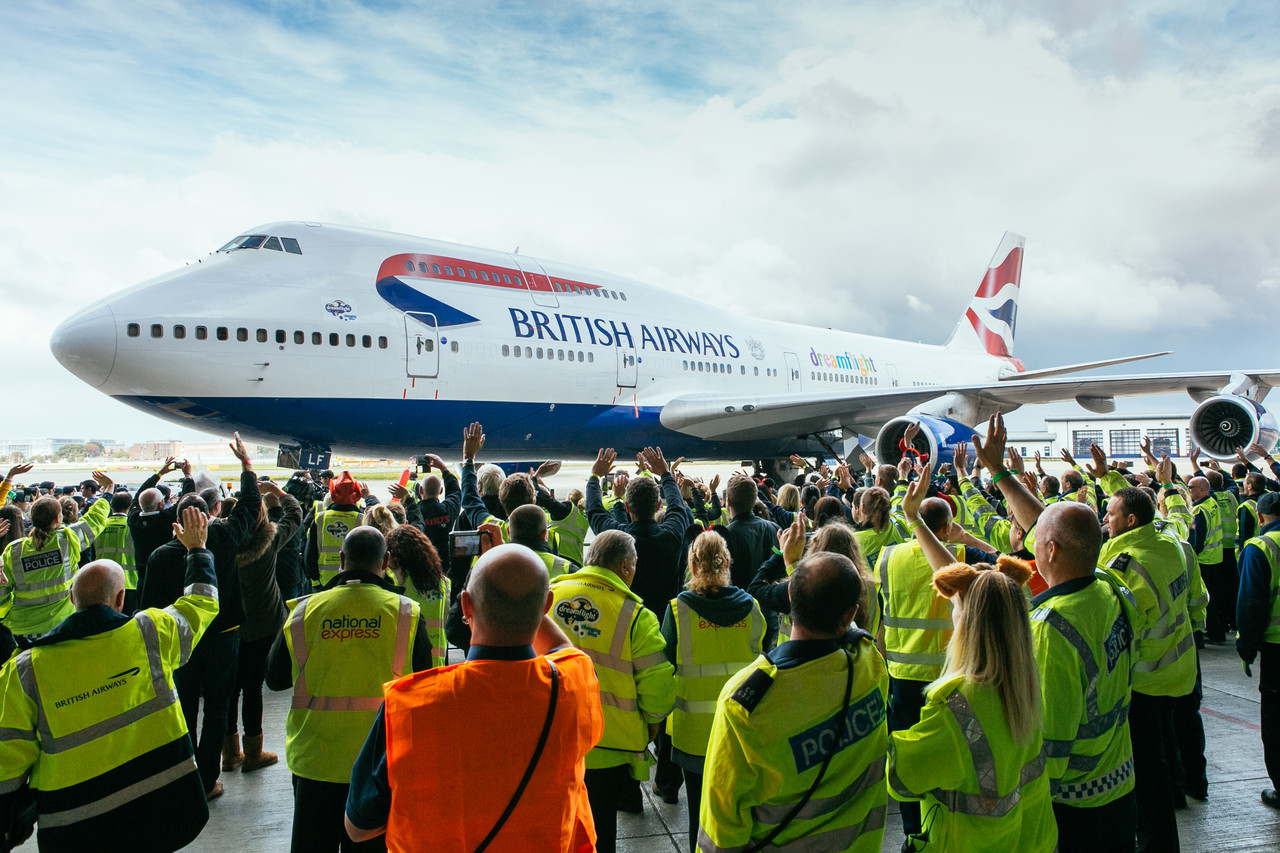 It is with great sadness that we can confirm we are proposing to retire our entire 747 fleet with immediate effect.
It is unlikely our magnificent ‘queen of the skies’ will ever operate commercial services for British Airways again due to the downturn in travel caused by the Covid-19 global pandemic.
While the aircraft will always have a special place in our heart, as we head into the future, we will be operating more flights on modern, fuel-efficient aircraft such as our new A350s and 787s, to help us achieve net-zero carbon emissions by 2050.

Will many jobs be at risk?

Unfortunately, this announcement will result in several positions being made redundant. British Airways announced in April that around 12,000 jobs would be cut. Travel Radar also reported in June that BA intended to cut pilot numbers from 4,300 to approximately 3,100.

As the Boeing 747 era comes to an end, here are some interesting facts about British Airways “Queen of The Skies’ fleet:

PIA Considers Chartering a Private Airline for Flights to Europe

Read Article
U.S. travel company Allegiant has announced that it has purchased 50 Boeing 737 MAX aircraft, with options to…
Read Article
Since the start of the pandemic, airlines have had to make many significant changes, from increasing cabin sanitation…