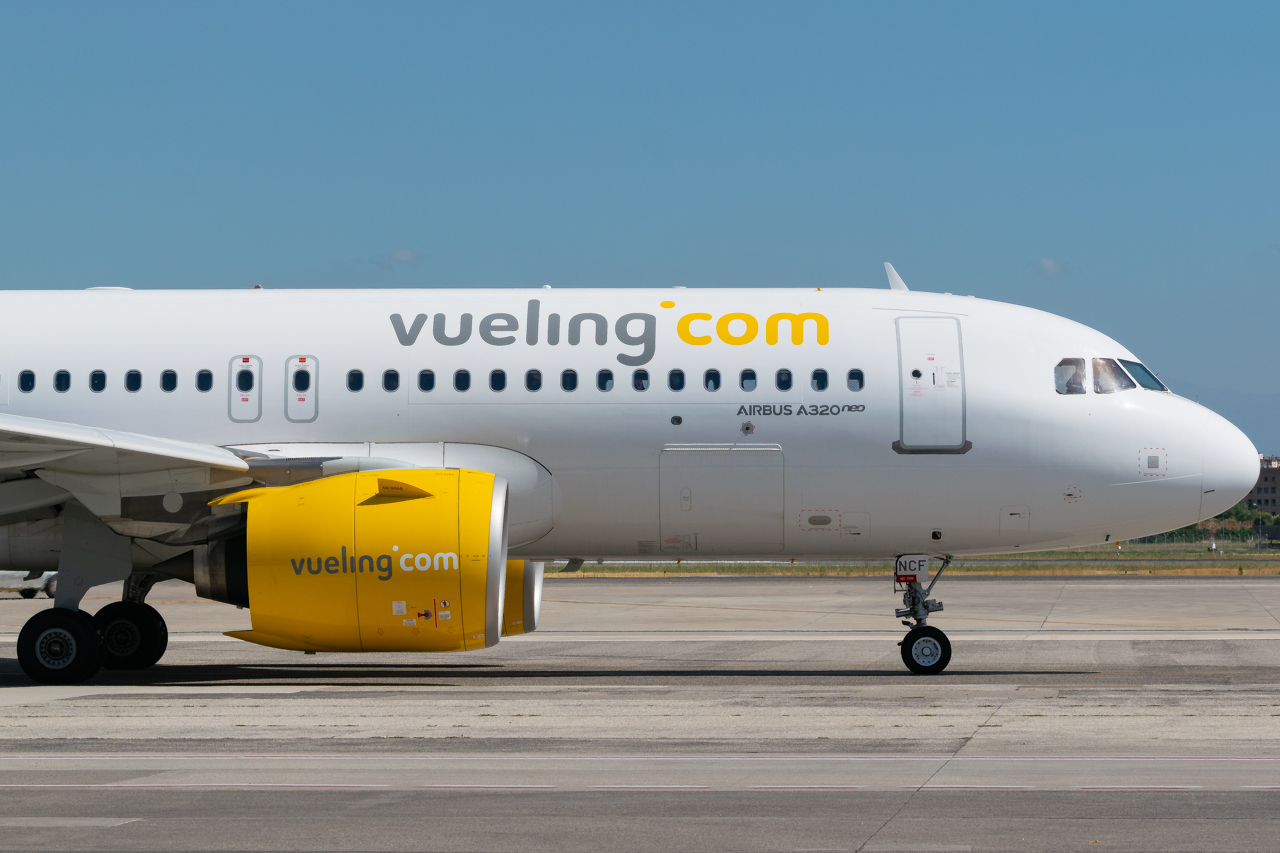 The Barcelona-based low-cost airline Vueling has announced 28 new routes out of their base in Paris Orly Airport (ORY), France. With this announcement, the airline will operate around 70 weekly flights to a total of 52 destinations around Europe and North Africa.

Why such a heavy expansion?

In September 2021, the European Commission (EC) agreed to give a €4 billion (£3,4 billion) loan to Air France to help the airline stay afloat through the struggling times of the pandemic. However, the loan could only happen if Air France was willing to give up 18 take-off and landing slots in ORY in order to prevent unfair competition among airlines (you can read more about it here).

Therefore, with the beginning of IATA Winter Season 2021-2022, starting on Sunday, 31st October 2021, Vueling will increase its market share in Paris with a wide portfolio of destinations, competing mainly with Air France, Transavia France, and easyJet, which all have operating bases at the airport.

28 new routes out of Orly

Here is the complete list of the new routes, all opening between 2nd and 5th November. All tickets are already for sale on Vueling’s website.

A deeper look at the network

Most routes (21 out of 28) operate twice weekly, so these routes might be the most sensitive to adjustments according to the demand. Only the Paris-Dublin route runs daily.

The most significant expansion is on the France-UK/Ireland market, with eight new destinations and 23 weekly frequencies; this is a significant upgrade from the existing daily flight to London Gatwick (LGW).

Italy will also get a boost in operations: the existing operations include 23 weekly flights to Milan Malpensa (MXP), Florence (FLR) and Rome Fiumicino (FCO). With the increase, five new destinations and 12 extra frequencies will be added.

What is your take on this massive expansion? Let us know in the comments!

Return of The A380 Superjumbo

Read Article
US airlines have called on the US government to drop its mask mandate for air passengers. The CEOs…
Read Article
Thousands more short-haul flights have been scrapped by British Airways due to continued staff shortages as well as…