Air France is getting ready for its second rescue-package

The French national carrier, Air France, is expected to receive a rescue plan from the French government very shortly. Just one obstacle is yet to be faced, namely some antitrust concerns raised by the European Commission.

A multi-billion rescue-package is on its way.

The French government seems to have finalized all the details of the rescue plan. What is eagerly awaited is Brussels’ approval and that of the board of directors of the Air France – KLM Group.

France and the Netherlands own 28% of the Group’s stakes, and they have been in talks with both carriers for the last few months to discuss further financial support. In fact, 10.4 billion euros were already granted by the two countries last year to help Air France and KLM face the tremendous crisis induced by the Coronavirus. This cash was handed over to the carriers in the form of direct loans and state-backed guarantees. 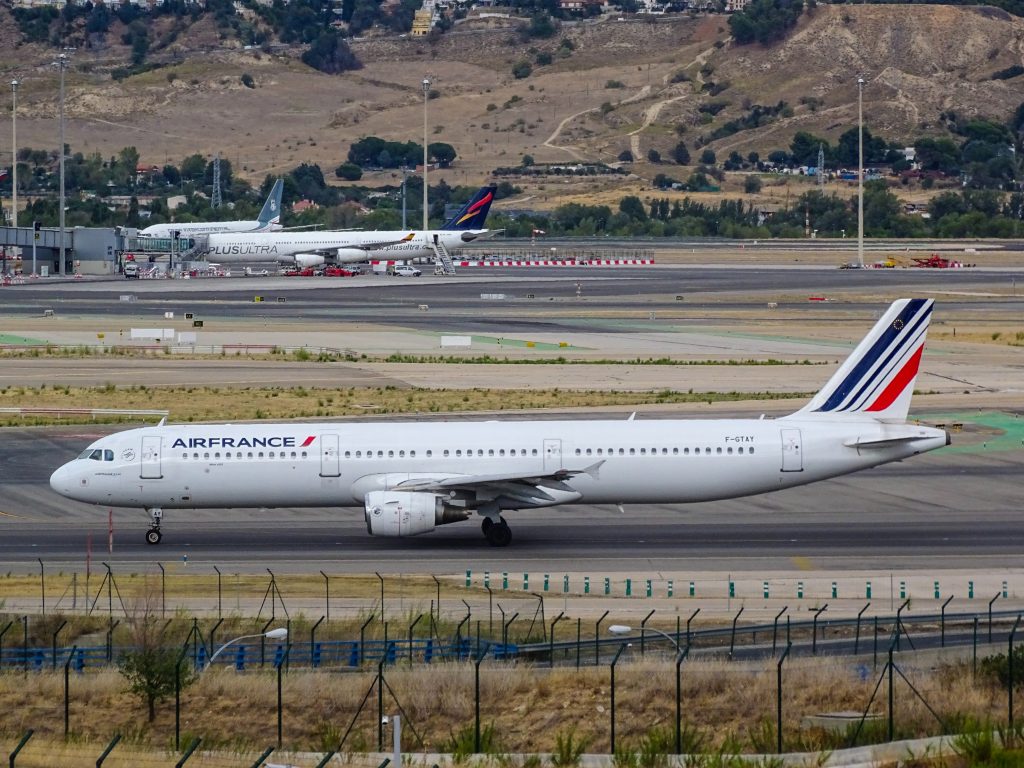 At the end of 2020, Air France reported a net debt of 11 billion euros, and its intention is, therefore, that of raising its equity. On the other hand, the French government is firm in its decision to help the national carrier overcome this profound crisis. Of course, allowing the airline also means considering the European Commission’s requests to boost competition.

Slots: the best way to ensure competition in the sky

You are probably asking yourself what the conditions imposed by the EU are. It seems that the best way to ensure competition amongst airlines is to “play” the slots’ game. One of the EU Commission’s main conditions to grant the rescue package is that Air France should leave some of its slots at two strategic airports for the carrier, namely Paris-Orly and Amsterdam Schiphol.

Last year, the pandemic led many airlines into an unprecedented crisis. As a consequence, many of them asked governments for financial support. In most cases, if not in all of them, antitrust authorities stepped in to protect the inviolable concept of competition. There is not a single airline that has not been affected by the aftermath of the pandemic. Therefore, granting a rescue-package to those airlines that ask for one without regulating competition would be unfair for those that do not follow this strategy. 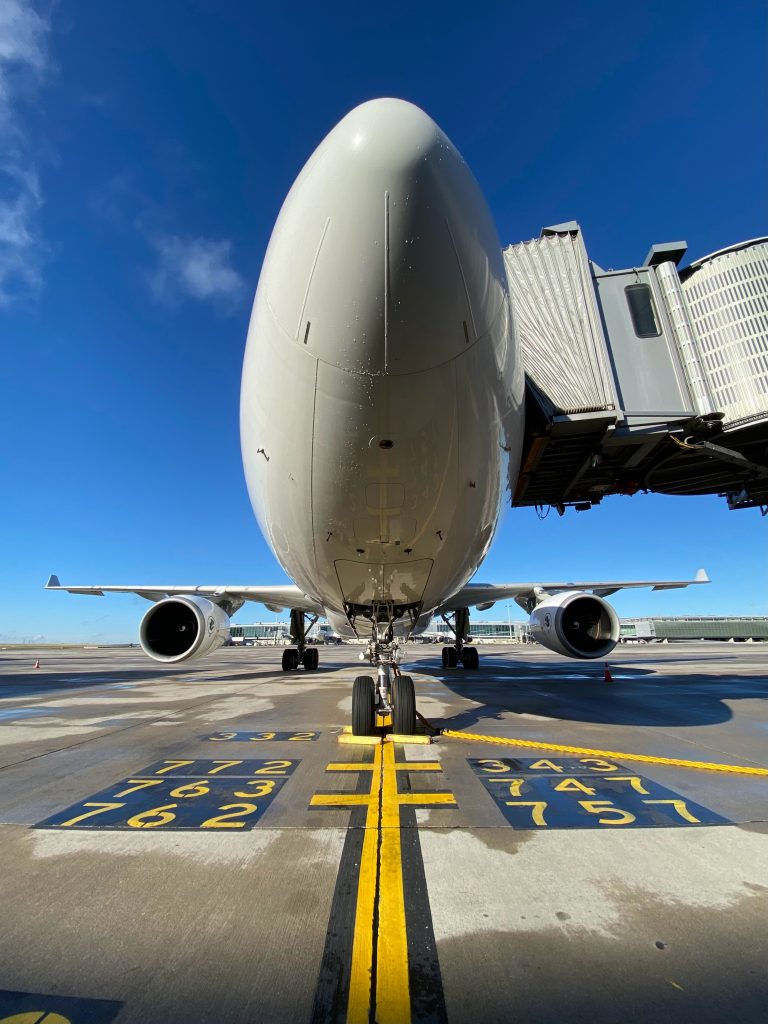 Amongst the conditions set by antitrust authorities, airlines have been required to give up slots at strategic airports in most cases. The Deutsche Lufthansa AG, for instance, had to hand over to competitors 24 slots per day at both Munich and Frankfurt airports. The same story repeated in the last few weeks with Alitalia and the struggles to let the NewCo ITA start its operations. It was inevitable that the same would also happen for Air France, which will have to give up slots at its central hub as well, Paris Charles de Gaulle. 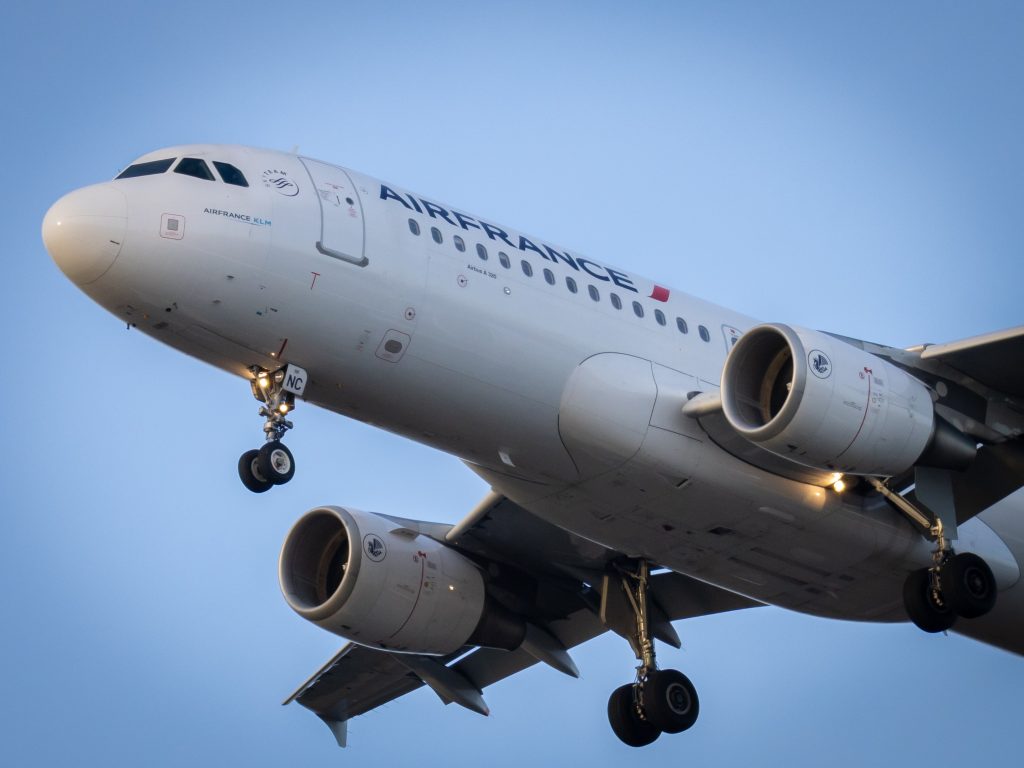 What do you think of this second state-aid for Air France? Let us know in the comment below!

The Addition of the Peacock Suite