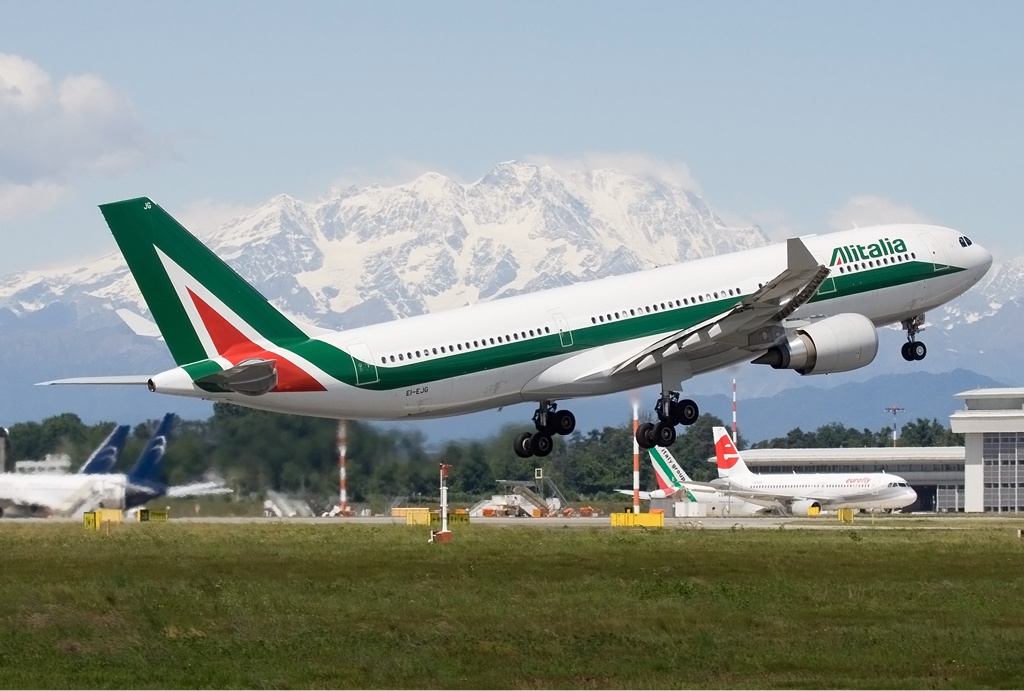 Home Alitalia: The Latest On The Soon-To-Be Italian Flag Carrier

Alitalia: The Latest On The Soon-To-Be Italian Flag Carrier

Last week, two additional commissioners were appointed for Alitalia to carry the airline out of the crisis as soon as possible. Furthermore, some changes have also been made to Alitalia’s future network. Let’s get a closer look.

Alitalia once again in the hands of a triumvirate

The three commissioners have expertise in all critical aspects of the Alitalia crisis; Leogrande is an expert on insolvency law. He will play an essential role in leading to the closure of the dossier. Santosuosso, on the other hand, has comprehensive knowledge of both Italian and international business law. He will be fundamental in transferring part of the Alitalia assets to the Newco ITA and drafting the public tenders for the former Alitalia Handling and Maintenance branches. Finally, Fava will deal with the Ministry of Labour in defining the conditions for those Alitalia employees the Newco will not hire.

Brussels has a steady hand on its conditions

Brussels expects that the Alitalia brand will not be transferred to the newco, since this would be the main sign of discontinuity with the former carrier. The Italian Government, however, does not agree. Even if the EU were to cede on transferring the brand, Rome would have to agree to other requests, including letting go of some slots at Milan’s city airport, Linate, going from the actual two-thirds that the company holds to 49% of them. Moreover, the newco will have to cut down on some of its national and international routes.

A change in Alitalia’s network is to be expected

Maybe the most well-known Alitalia route connecting the capital, Rome, with Italy’s second most important city, Milan, is in the EU’s sight. The route is expected to be reduced by approximately 30%. Moreover, short national routes, such as Bologna-Catania, Genova-Olbia or Alghero-Trieste, are expected to be cancelled. There will be no more flights between Milan and Trapani (Sicily) or Rome and Pisa, which accounted for  € 2,5 and € 5,5 million losses already before the COVID-19 crisis. The carrier will suspend all operations from Bergamo Orio al Serio airport and Malpensa, except for a yet-to-be-confirmed flight to New York. Also, there will be no more flights to St. Petersburg, Kiev, Bucharest or Podgorica.

As far as long-haul routes are concerned, Alitalia will no longer fly to Santiago de Chile and Seoul, given that just these two routes together were responsible for a € 28 million loss. Also, the airline will not fly to Mexico City and Havana anymore. The US will remain the most important long-haul market. Also, the newco is setting its sights on Japan. Italy will stay connected to Argentina and Brasil, thanks to the many locals living in the country who regularly fly back home with the carrier.

According to the airline business plan’s first part, ITA will have a network of approximately 60 destinations. By 2025, this should increase to 93, 16 fewer than in 2019. These 93 destinations should be served by a fleet of 99 planes, 14 fewer than Alitalia’s fleet in 2019. However, ITA’s CEO Fabio Lazzerini and its President Francesco Caio refer to these numbers as predictions. In the top management’s opinion, the industrial plan should be flexible to be easily adapted to market opportunities.

A decisive week for Alitalia-ITA

This week will be a delicate one for the Alitalia-ITA dossier in Brussels. Margarethe Vestager has offered her complete cooperation and the three commissioners will work tirelessly to close this painful chapter. The newly appointed commissioners are preparing a final plan that is expected to be shortly submitted for review to the EU Antitrust to give the go-ahead and let the Newco Alitalia-ITA take off within the beginning of June.

Do you think the three newly appointed commissioners will manage to draft a final plan for Alitalia? Let us know in the comment below!

Read More
Qantas has revealed a big detail in their non-stop flight to London set to resume in November today.…
Read More
Travellers where left stranded at multiple airports across the UK as Storm Arwen lashed the country with 100mph…