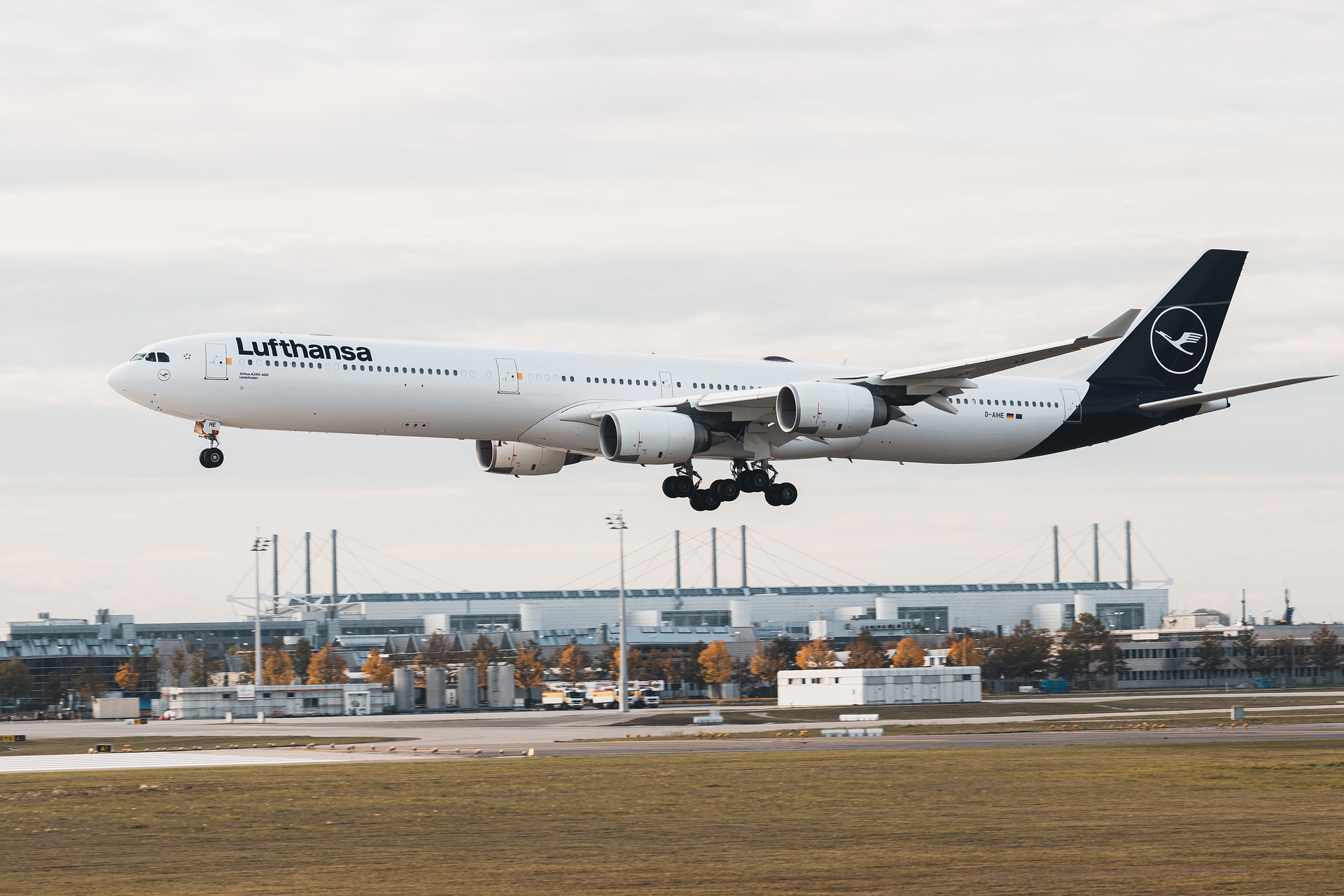 The Italian government, led by the newly-elected PM Mario Draghi, is doing everything in its power to secure discontinuity with the former national airline, Alitalia, as requested by the European Commission. Meanwhile, a deal with Lufthansa seems to be a possible solution to save Alitalia.

A commercial partnership between Alitalia and Lufthansa is in sight

Alitalia’s dossier is finally heading in the right direction, namely the one imposed by Brussels. The EU expects Italy to take action before allowing the Italian government to relaunch the national carrier with (once again) public funds. The first condition, for example, is the transfer of some of Alitalia’s slots in Milan’ city airport, Linate, from which the national carrier flies more than 70% of the routes. A second condition is to put some of the airline’s assets up for auction.

Next week, Mr Draghi will meet with Margrethe Vestager. He will have the fundamental responsibility of convincing the European Commissioner for Competition to allow the Italian government to proceed with Alitalia’s nationalisation. If Mrs Vestager were to approve Draghi’s proposal, the Italian PM could focus on the second step, namely the commercial partnership with Lufthansa.

As Travel Radar pointed out in last week’s article, for the time being, Lufthansa is not able to purchase more than 10% of other airlines’ shares because of a clause by the German government which lent the national carrier € 9 billion to face the crisis induced by the coronavirus pandemic. For this very reason, Lufthansa is not going to buy Alitalia, at least soon. What Mr Draghi hopes will become a reality is a commercial partnership between the two carriers. People in the field have already found a nickname for this partnership to-be, namely Luft-Alia.

Alitalia to change its alliance

The partnership between Lufthansa and Alitalia is hoped to take off in the next few months to take advantage of a possible increase in flight traffic during summer 2021. After that, what will have been a “simple” commercial deal between the two airlines will presumably become a true partnership, implying that Alitalia will become a member of the Star Alliance. Therefore, the Italian national carrier is about to leave the Skyteam Alliance after 20 years and, with that, all codeshare flights with Airfrance-KLM and the American partner, Delta Airlines. A significant sign of discontinuity with the past.

A smooth plan, that of by Mr Draghi. But it will have to face up to Italian trade unions, which will do everything to save as many jobs as possible. The trade unions, for example, are against the partition of Alitalia’s assets and would like all € 3 billion allocated by the former Italian government, led by Giuseppe Conte, to be destined to the airline as soon as possible.

The structure of the new Alitalia

Last week, Travel Radar illustrated the three steps which should lead to a deal with Lufthansa. But let’s take a closer look at what the Italian government has in mind for the Italian flag carrier structure. While everything related to aviation, such as planes, personnel, slots, and so on will be headed to the deal with the Germans, maintenance and handling will undergo a readjustment in terms of the number of employees. After being leased to the new Alitalia in the first steps of its life, these two business areas will be ceded through a public tender.

The result of this rescue plan will be a small, regional, national airline. It will count between 50 and 60 planes, four times less than the 239 planes which formed the fleet of the merger between Alitalia and Air One in 2009. Initially, the airline will be a state-owned company. It will definitely be smaller than its two future partners, Austrian Airlines and Swiss International Airlines, already part of the Lufthansa Group. A smaller airline requires fewer employees, about five thousand, less than half of today’s workforce.

Do you think Lufthansa will finally put a stop to Alitalia’s ongoing struggles? Let us know in the comments below!