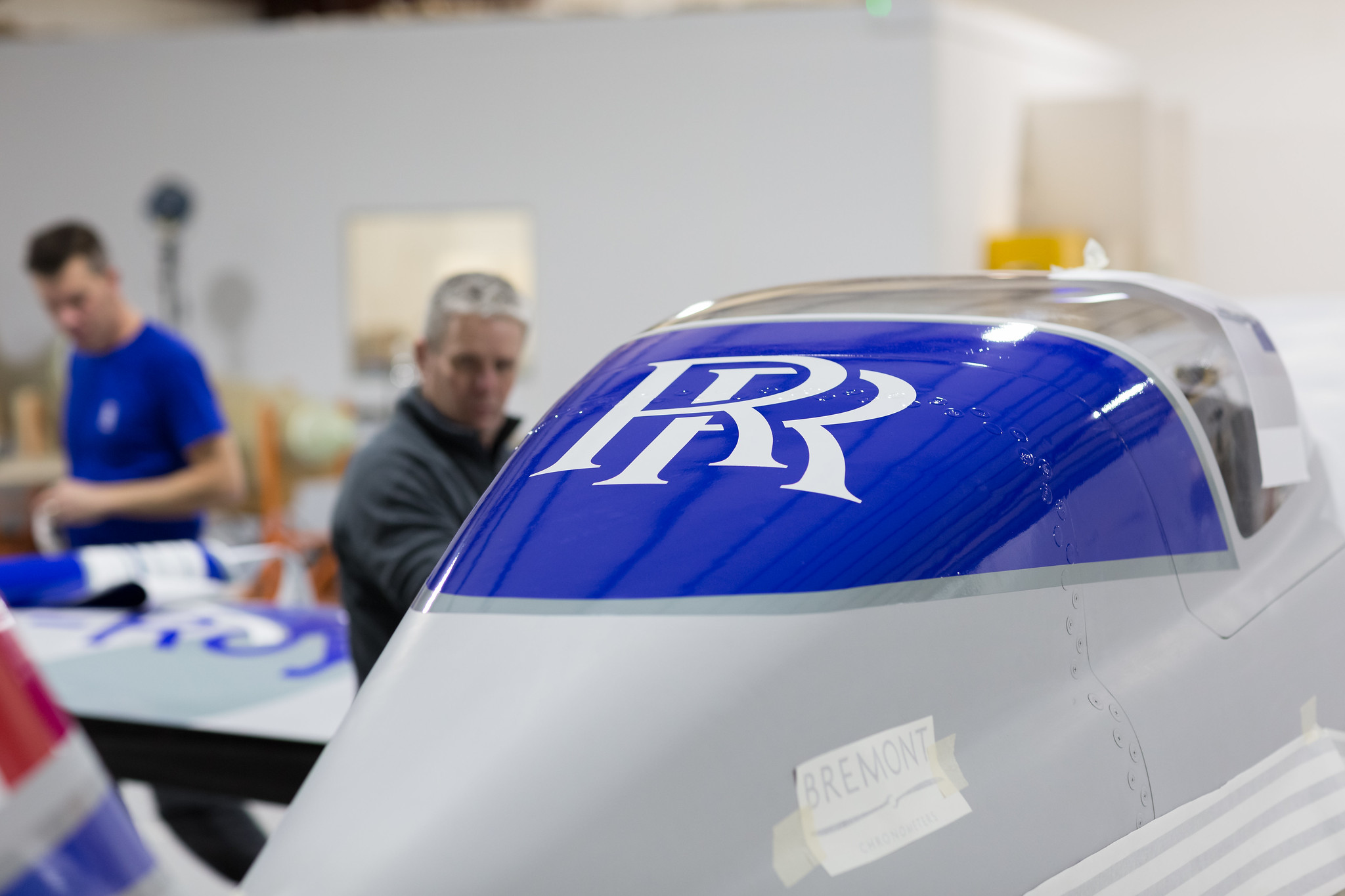 Rolls-Royce has announced that it has successfully completed the taxiing of its ‘Spirit of Innovation’ all electric-aircraft. The ACCEL programme, short for ‘Accelerating the Electrification of Flight’, is part of Rolls-Royce’s target that aims for the manufacturer to reach net zero carbon by 2050.

As part of this latest milestone for the all-electric plane, the aircraft powered along a runway propelled by a 500hp [400kw] electric powertrain. The aircraft also featured the latest energy storage technology that has been developed to set world speed records and enable a new generation of urban air mobility concepts.

The first flight for the aircraft is planned for spring and Rolls-Royce says the taxiing of the plane is a critical test of the integration of the aircraft’s propulsion system prior to this. UK’s Minister for Business Paul Scully said: “The taxiing of Rolls-Royce’s ‘Spirit of Innovation’ forms part of an exciting new chapter in aviation as we move towards its first flight in the spring. Set to be the world’s fastest electric plane, this pioneering aircraft highlights the value of close collaboration between industry and government.

“The UK is committed to achieving net-zero carbon emissions by 2050. Through government grants for research and development, we’re championing innovation in the aerospace sector to meet this ambitious target as we build back greener from the pandemic.”

Rob Watson, Director – Rolls-Royce Electrical says electrification of flight is an important part of Rolls-Royce’s sustainability strategy. “Taxiing of the ‘Spirit of Innovation’ is an incredible milestone for the ACCEL team as we progress to first flight and the world-record attempt later this year. For the first time, the plane propelled itself forward using the power from an advanced battery and propulsion system that is ground-breaking in terms of electrical technology. This system and the capabilities being developed will help position Rolls-Royce as a technology leader offering power systems to the Urban Air Mobility market.”

According to Rolls-Royce, the company will be applying the technology from its ACCEL project to its products for the market, bringing motors, power electronics and batteries into the general aerospace, urban air mobility and small commuter aircraft sectors.

Are you looking forward to flying on an all-electric aircraft? Let us know in the comments below!

The Italian Government has High Hopes for Alitalia's Partnership with Lufthansa