Major airlines across the UK and Europe have slammed the UK government’s Coronavirus traffic light travel system, demanding transparency and clarity on green list requirements. At present, all arrivals from amber list countries (which now includes most of Europe) must quarantine for ten days and pay for 2 PCR tests, adding a cost of around £200 to any passenger’s travels. Let’s take a look at what is happening. Ryanair and Manchester Airports Group have reportedly sued the UK government for its border reopening policies. More specifically, they are taking aim at the government’s traffic light system, which requires various testing and quarantining measures dependent on the health situation of a country. But this system has seen only a few countries reach the green list, of which, only one or two are actually open to UK tourists. Additionally, just this week, the UK government pushed back plans to ease restrictions, leaving the UK aviation industry somewhat stagnated for another four weeks. Further to an already restrictive green list, the UK government recently pulled Portugal from the green list, leaving many holiday makers stranded and causing a flurry of anger across the travel industry. Airlines such as British Airways were forced to furlough staff as a result of this sudden change, and are now demanding transparency in how the UK government goes about choosing its green list countries. Virgin Atlantic, Ryanair and British Airways are all said to be part of this legal challenge, which could be heard as early as next week. 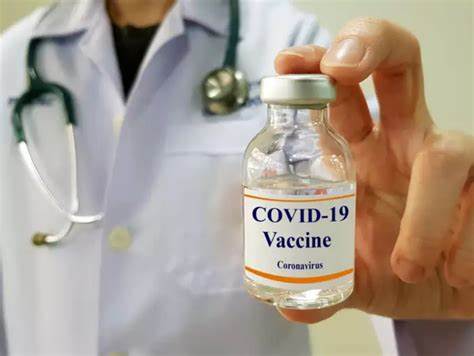 The UK vaccination programme is surging ahead | © Jama

The UK government is also under fire from other airlines. Easyjet, Jet2 and Manchester Airports have criticised the UK for not adding the Balearic islands to the green list. Home to Majorca, the islands have seen thousands of EU travellers in recent weeks, leaving the UK behind, despite the UK’s entrance into one of its final stages of the its vaccination programme. By the end of this week, the UK plans to have invited all over 18s to book their first jab.

However, the government has replied and justified its stance, claiming that the traffic light system is meant to protect against variants. Furthermore, health officials have also outlined that a surge in travel could increase the rate of transmission and put the vaccine rollout in jeopardy. The next traffic light update will most likely be due over the next couple of months, as the holiday season gets in to full swing. Airlines and UK travellers alike will be desperate to see some mainland European destinations added to the green list. The pressure is on the UK government.

What do you think of the UK governments traffic light system? Share your thoughts with us!