British Airlines has once again found itself in the situation where it needs to furlough members of their staff. The decision comes after the UK government decided to reduce its already limited list of green list destinations. 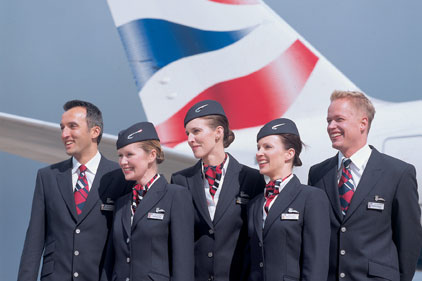 Back to furlough for British | © Airways staff British Airways

British Airways is set to send thousands of staff members back on furlough: the UK governments job protection scheme. Employees had been brought back in anticipation of the UK’s list of green list destinations expanding, in the hope of a return to normality. Countries listed on the UK’s green list meant that travellers who visited any of these countries were exempt from quarantine restrictions upon their return to the UK. 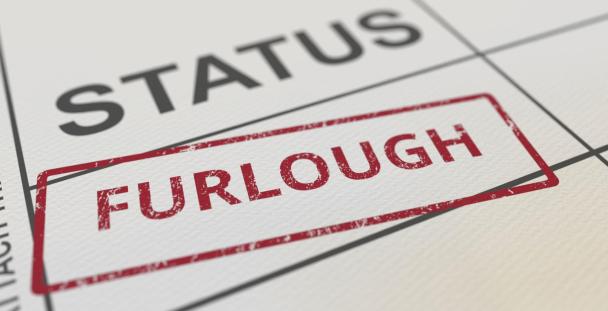 Unfortunately, British Airways’ decision to bring back employees was premature as the green list turned out to be anything but what the industry had hoped for. Just last week, arguably the most viable destinations for UK holiday makers on the list, Portugal, was removed from the green and moved to the amber list, leaving many holiday goers stranded and confused in the country. Thus British Airways’ plans to fly to additional European destinations across the summer and bring back employees were rendered useless.

Over the past 15 months, British Airways, like almost every other airline, has been operating far fewer services than it would usually due to the coronavirus restrictions. Whilst the airline saw some recovery in the latter half of 2020, this was all undone by the strict re-implementation of travel restrictions announced at the start of 2021.

The airline had been running flights to Portugal until it was

removed from the green list and it had been planning routes to 13 additional destinations for the summer months, including the Greek and Spanish islands. As a result of the unexpected changes, British Airways has dialed its schedule right back for June and July, to the dismay of many holiday goers, employees and the aviation industry as a whole.

Speaking on the matter though, a British Airways spokesperson commented:

“Like many companies we’re using the furlough scheme to protect jobs during this unprecedented crisis. However, it’s vital the Government follows its risk-based framework to re-open international travel as soon as possible, putting more low-risk countries, like the US, on its green list at the next available opportunity.”

Hopefully, it will only be a short matter of time before staff are back and flights are thriving.

Do you think British Airways made the right decision? What countries do you hope to see added to the green list in the near future? Share your thoughts with us below.

Delhi International Airport – It has Been All Too ‘Moody’ Lately