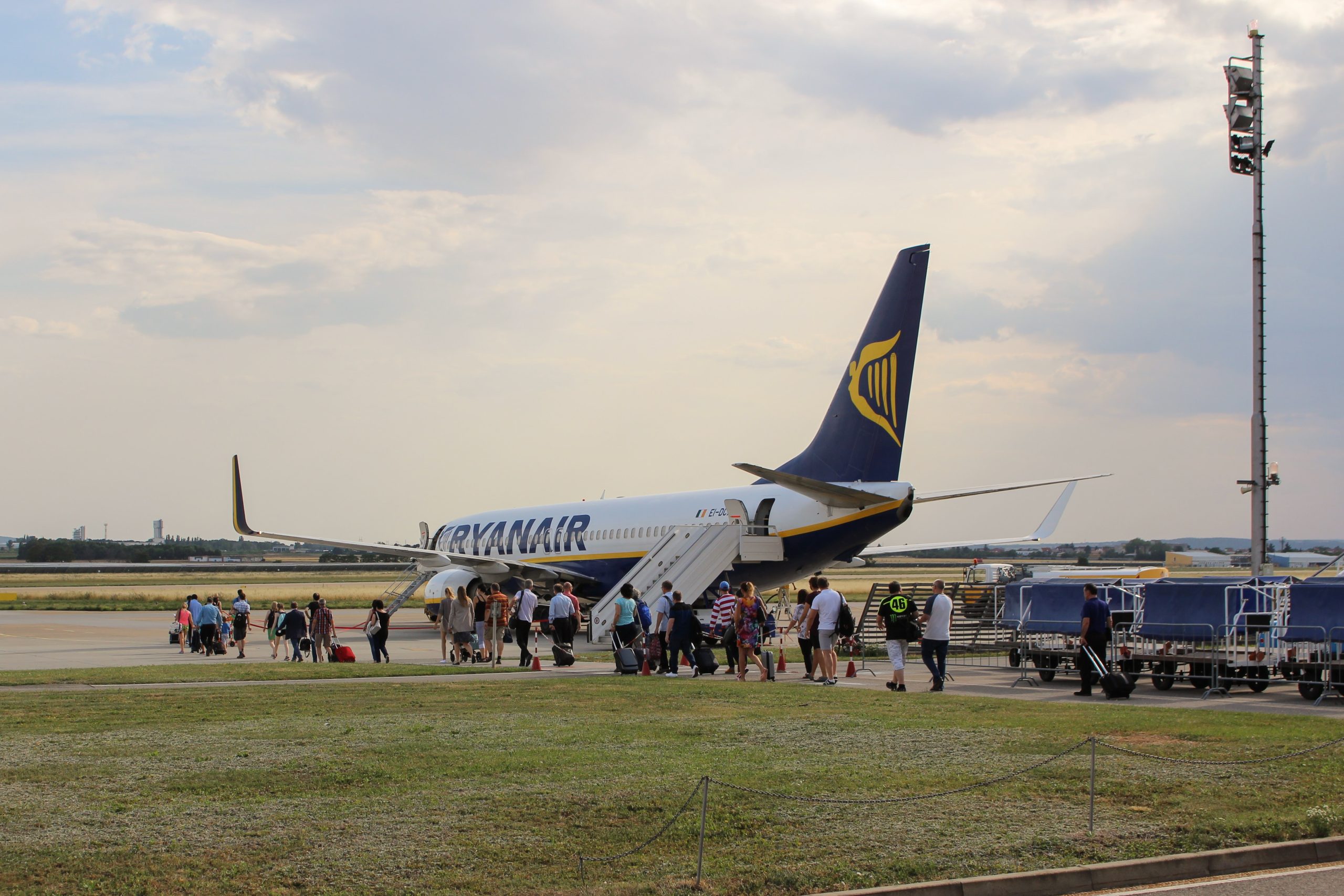 Home Airlines Vow to Get UK Citizens from Portugal Home

Airlines have vowed that they will work hard to get all those UK citizens and holidaymakers home from Portugal as the traffic light goes from green to amber on the country.

Traffic light system in the UK

Not long after the traffic light system was introduced, it seems it’s already taking its toll on the travel industry. Originally, the system was meant to help the aviation and tourism industry get back on its feet after a long year of grounded flights and tourists.

Green countries have no quarantine restrictions, whereas if an individual is flying to an amber country, they will have to have one pre-departure test and also quarantine for ten days when they arrive back in the UK. Only essential travel is allowed to amber listed countries, which means holidaymakers aren’t allowed to go there for leisure purposes.

The UK government stated that they could change the colour of a country immediately, if they deemed it at risk of increasing the cases of coronavirus in the country.

Thus, that’s exactly what happened this week as the UK government moved Portugal from green to amber. However, those travelling in Portugal have until the 8th of June to get home. No new countries were added to the green list this week, but seven were moved to the red. It seems hopes of a summer getaway abroad are getting further and further away.

After the news, families and people holidaying in Portugal have been desperate to get home as soon as possible. Luckily, airlines like British Airways and easyJet have vowed to get people home. They have increased their flights and opted for bigger aircraft to make sure UK citizens get home before the deadline on the 8th.

Will you be travelling to green countries if any making it onto the list? Let us know in the comments below!

Read More
The Federal Aviation Administration (FAA) will be extending its pandemic rules for another six months to help airlines…
Read More
With the effects of Coronavirus rippling across the industry, many pilots are facing the inevitability of being furloughed…