Wizz Air have continued with their fleet renewal this year, despite the pandemic still playing a prevalent part in travel restrictions across the world. 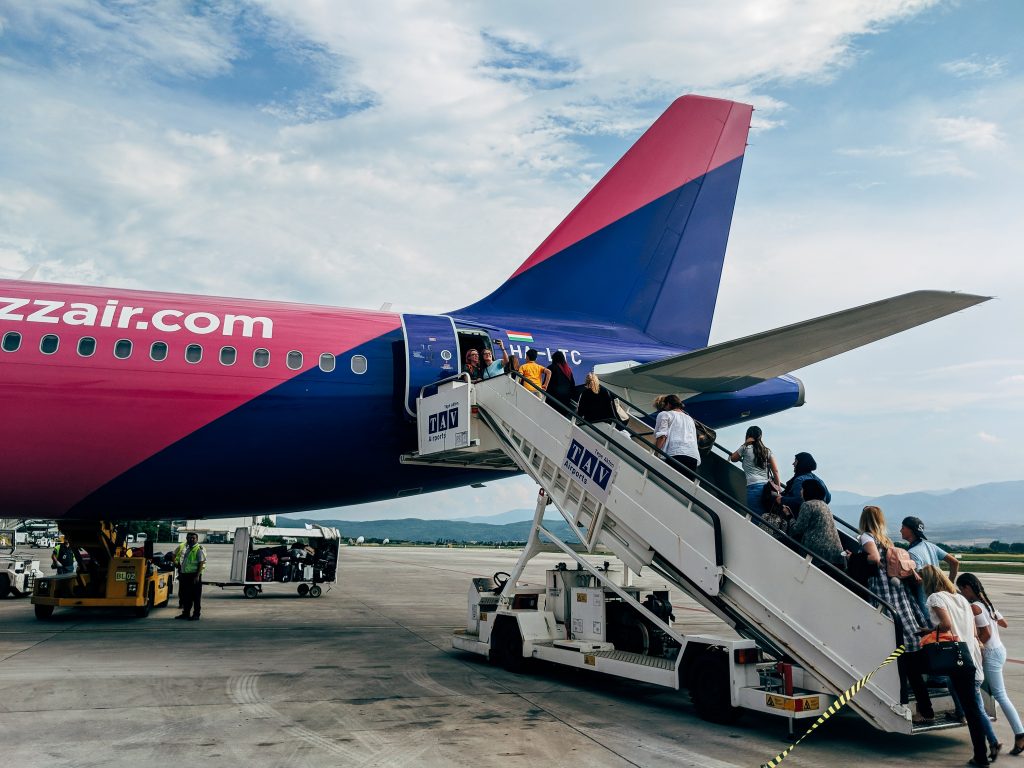 Despite the aviation industry taking a massive hit this year, Wizz Air continued with its programme to renew their fleet. They were aiming to have 148 aircraft by Spring next year, which is a massive jump from their starting number. They aimed to boost their fleet from 121 to 131 between 2020 and 2021, but ended up with 137. 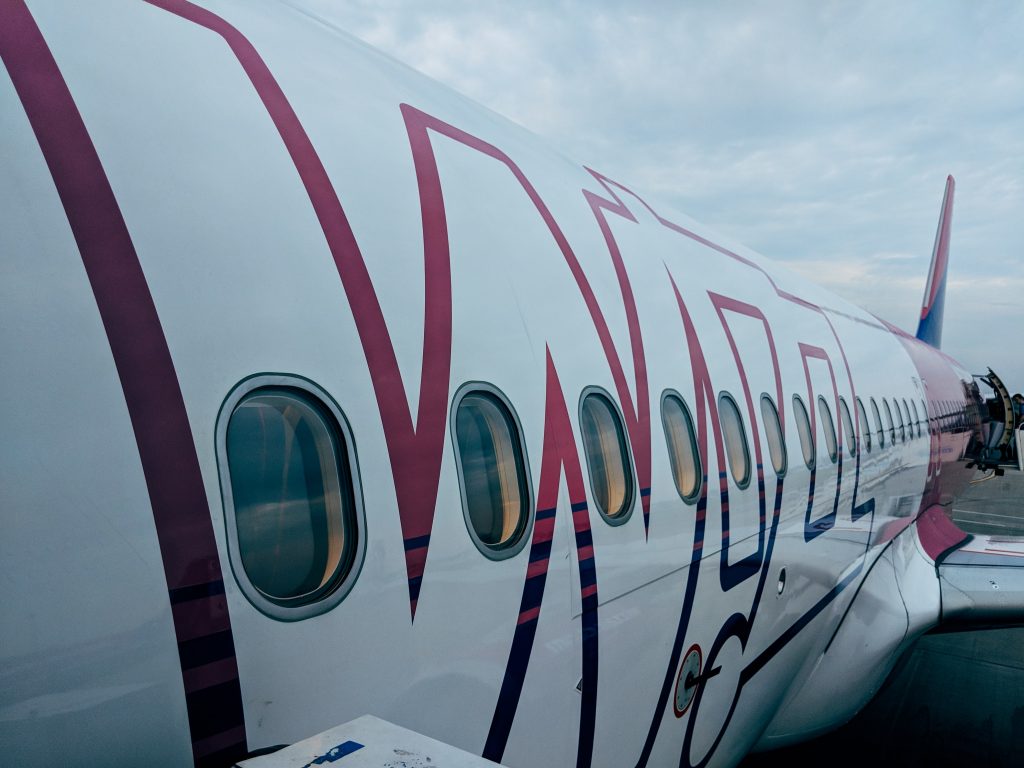 By the end of May this year, Wizz Air UK will have four A321neos. The airline hoped for the latest technology in their aircraft, and wanted to modernise their fleet and it seems the pandemic didn’t halt their plans. Interestingly, they preserved and purchased sixteen more aircraft for their fleet, which means they continued to receive deliveries from Airbus during the coronavirus outbreak.

The new fleet means the airline’s average seat number on a flight is now 205. Alongside this, in March Wizz Air also opened a new base in Palermo in Italy. It seems when the aviation industry was at a halt, Wizz Air kept in line with their plans and were ready for a comeback in 2021. 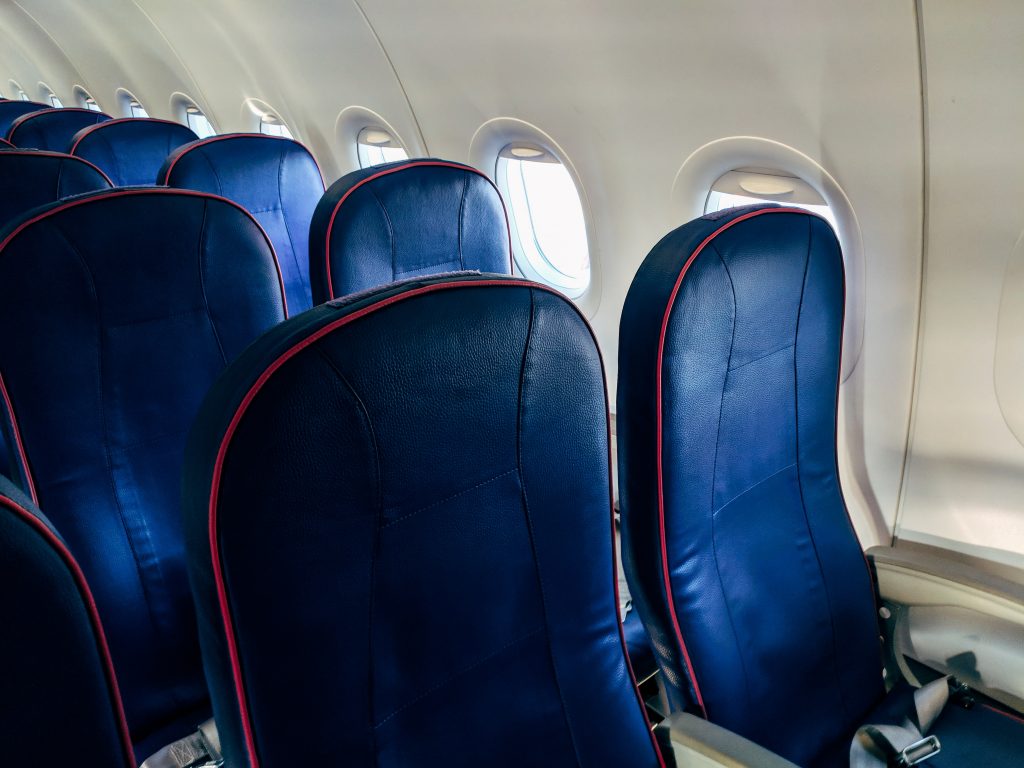 It makes sense that Wizz Air are preparing for an uptake in travellers on their flights, as travel restrictions ease around the globe. However, there are still a lot of limitations in place with countries slowly allowing citizens to fly again. Governments are still taking a lot of precautions when it comes to flying, and this will affect the amount of people travelling. It will be a more gradual recovery, compared to a travel boom, which was first predicted.

Do you think Wizz Air will use their increased fleet this year? Let us know in the comments below!