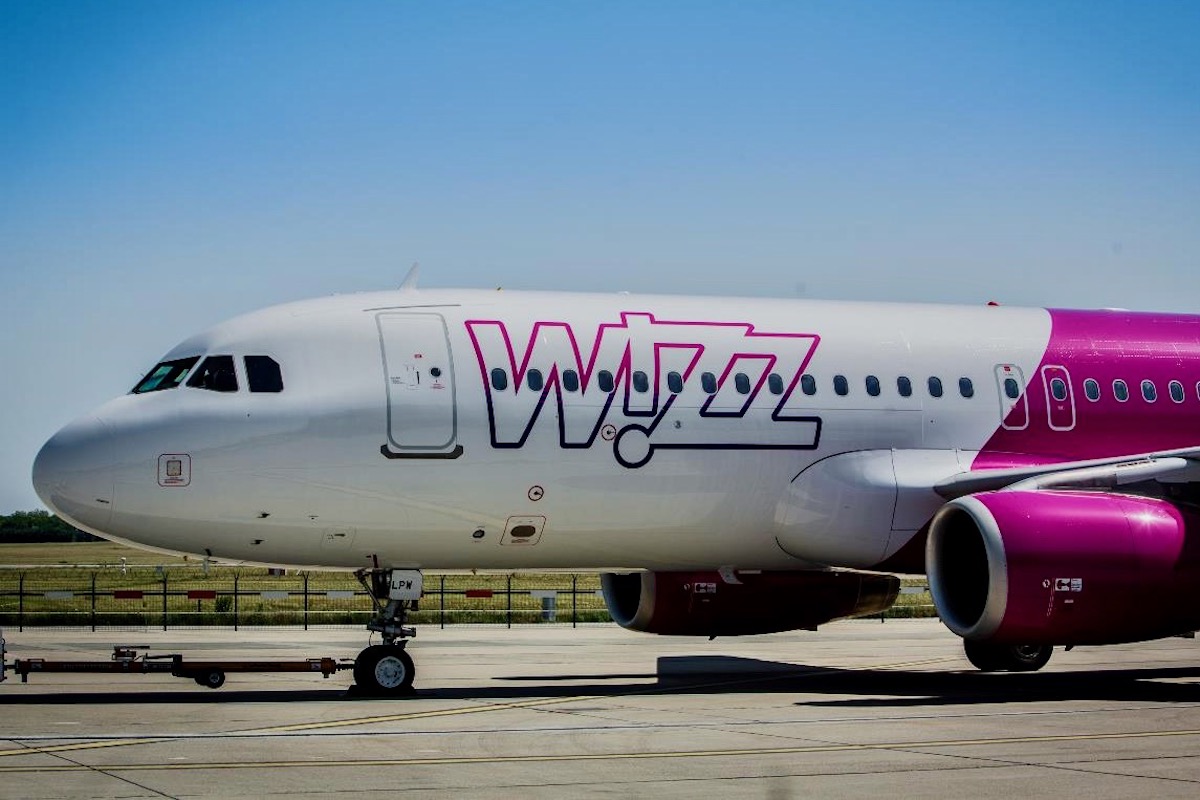 Hungarian ultra-low-cost carrier Wizz Air continues its relentless expansion even during these times of crisis opening its 42nd base in Palermo, Italy.

Wizz Air will be basing 2 Airbus A321 aircraft, all seating up to 239 passengers, and will be launching flights to seven destination from Falcone e Borsellino Airport in Palermo, the largest town on the Italian island of Sicily. Services will start on 1 June and will include five domestic destinations (Bologna, Verona, Pisa, Turin and Treviso) as well as two links to international gateways (Basel, Switzerland, and London Luton in the U.K.). Fares will start from €9.99.

This is the fourth base in Italy for Wizz Air, following Bari, Catania and Milan Malpensa. On the same day the carrier announced four more domestic routes in Italy connecting existing bases and destination for a total of over 1,000,000 seats added to their Italian offering as of next June.

The opening of these new routes will create up to 750 direct and indirect jobs.

Speaking at the launch press conference, George Michalopoulos, Chief Commercial Officer of Wizz Air said: ”After 17 years of successful operations in Italy, I am delighted to announce our fourth Italian base in Palermo. Today’s announcement underpins our commitment to developing our presence in Italy, and offering more affordable travel opportunities, while maintaining the highest standards of health and safety protocols. Our state-of-the-art aircraft as well as our enhanced protective measures will ensure the best possible sanitary conditions for travellers.”

In a commercial aviation market that has contracted by almost two-thirds in Europe due to the COVID-19 pandemic, Wizz Air has been adopting a very bullish expansion strategy to take advantage of the opportunities these unprecedented times have opened for a carrier that has a very healthy balance sheet and an order book for 249 Airbus A320neo, A321neo and A321XLR aircraft to be delivered by 2026.

The carrier has opened 15 new bases in Europe since last May and has pulled forward the launch date of its subsidiary Wizz Air Abu Dhabi in the U.A.E. starting operations on 15 January with daily flights to Athens, Greece.

Read More
The rising price of airline fuel in Nigeria is reaching a breaking point. A fuel crisis in Nigeria…
Read More
While we reported earlier on the final decision by Emirates to suspend all but a handful of flights…