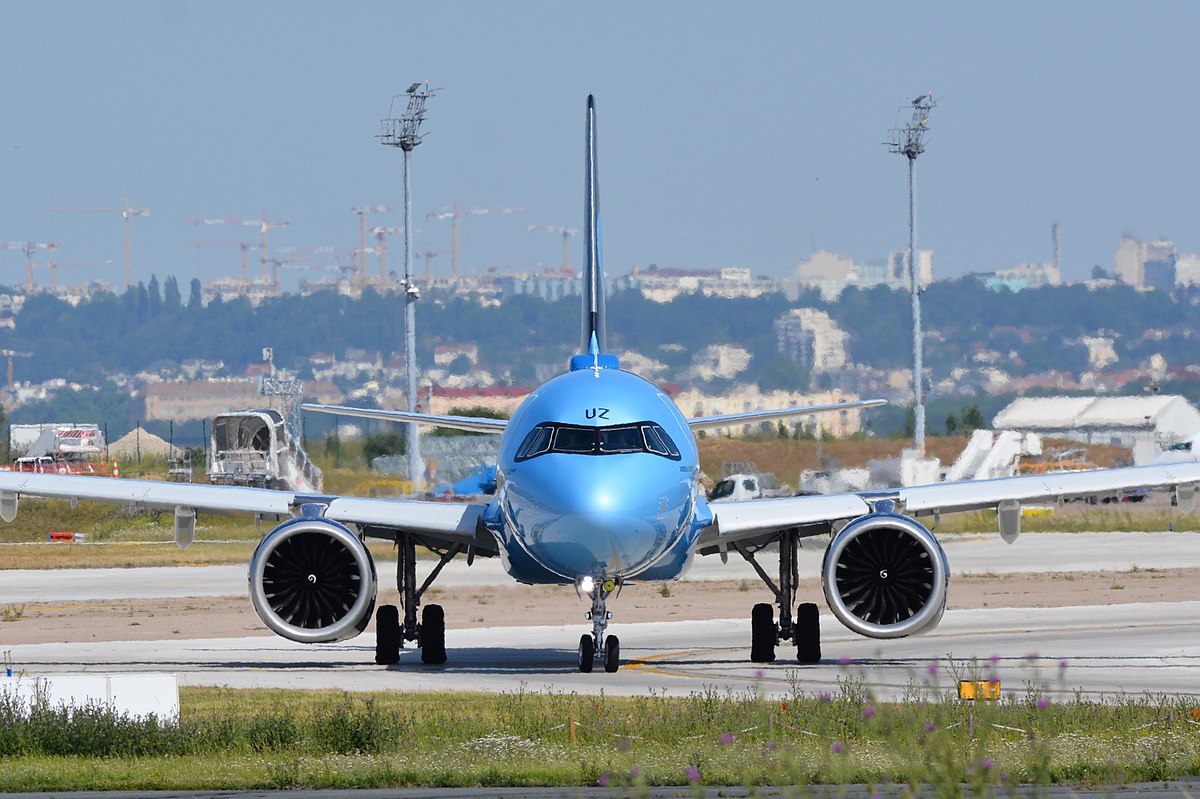 Milan Malpensa and Tel Aviv-Ben Gurion airports are about to welcome a brand new luxury-focused airline, the French La Compagnie. The all-business airline will connect these two cities with the US.

A Very Luxurious Way of Flying

La Compagnie has been operating flights from Paris to New York since July 2014. The carrier’s payoff sounds like this: 100% smart business class. Indeed, what makes La Compagnie a particular airline is that it offers only business-class tickets, which are 30 to 50% less expensive than the competitors. The airline’s promise to its customers is a boutique-style flying experience and the perk of enjoying an exclusive business-class cabin at a favourable price.

The airline has been operating the brand new Airbus A321LR aircraft, which consumes 30% less than La Compagnie’s previous planes. Onboard, passengers will find an only-business class cabin with 76 full-flat seats in a 2×2 configuration. Besides the 15.6 inches personal screens, each passenger has free access to unlimited high-speed wifi, which is particularly convenient for business travellers. Moreover, La Compagnie is proud of being French, and it shows its Frenchness off in its onboard service, which follows seasons and customers’ desires. Each dish is accompanied by champagne and a wide selection of wines. The airline also has something exceptional to offer: a meditation channel to ensure all passengers have a relaxed and enjoyable flight experience onboard while crossing the Atlantic.

According to the airline’s press release,  a ticket from New York to Milan should be around $ 1,700 R/T. The airline has stated they anticipate a lower demand on the Paris-New York route in the post-pandemic era. Therefore, they feel the need to diversify their network. Christian Vernet, general Director of the carrier, stated:

Milan is a strong long-term route with a balanced mix of business and leisure passangers travelling throughout the year.

To celebrate the resumption of flights, all tickets are now sold as 100% flex – changeable and refundable at no cost – until 24 hr before departure.

To take advantage of the summer season, the new route New York – Tel Aviv will take off as soon as July 21 through to October 30. La Compagnie will fly from New York (EWR) to Ben Gurion Airport (TLV) with a 1:30 h stop-over in Paris. The airline launched this route based on the markedly increased demand for flights to Israel out of the US.

On July 2, La Compagnie will also resume its seasonal connection between New York (EWR) and Nice Côte d’Azur International Airport (NCE). There will be three flights a week until the end of September.

What do you think of these new routes launched by the French all-business-class airline, La Compagnie? Let us know in the comments below!