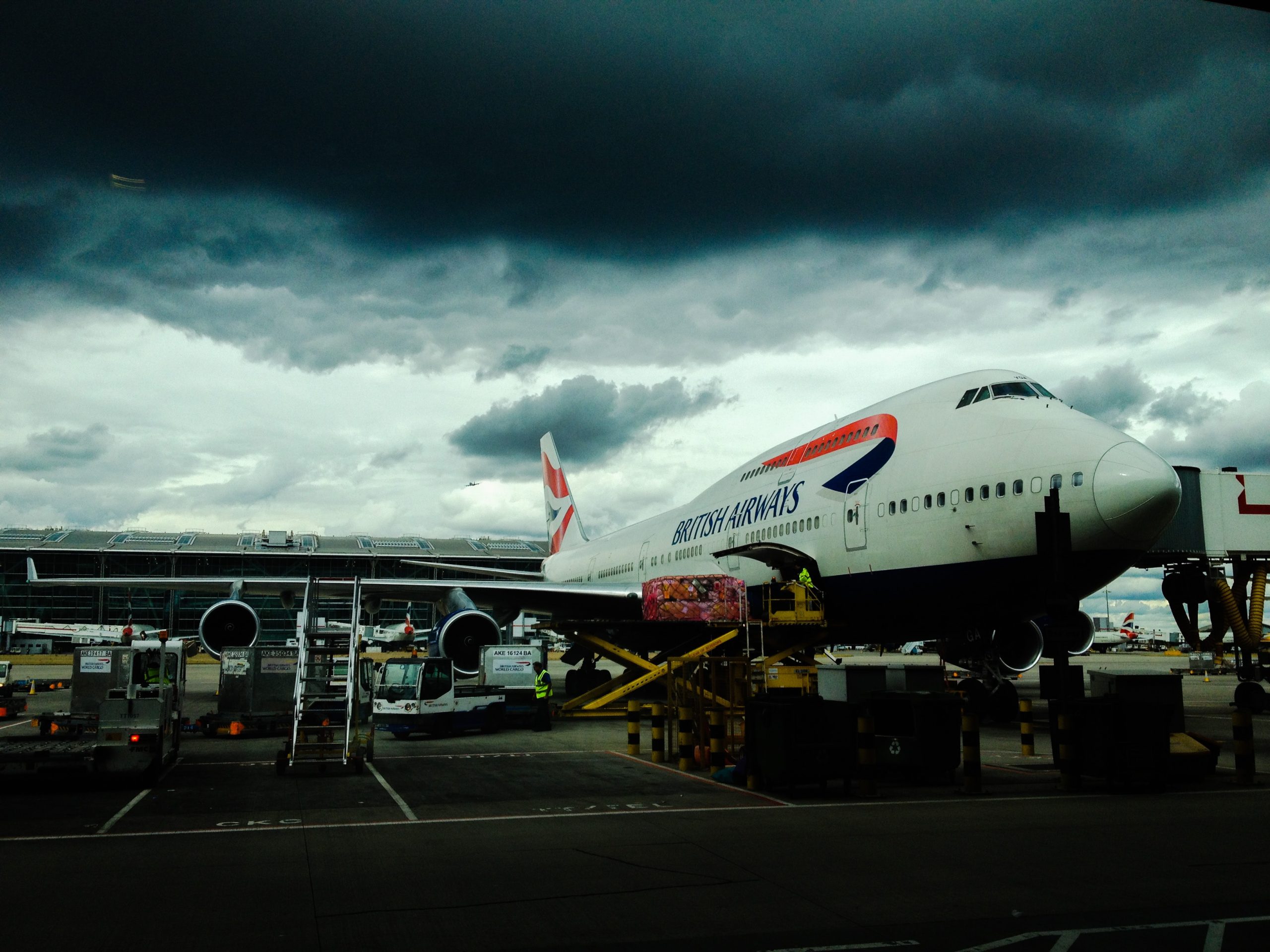 British Airways has created new routes from Belfast City Airport to other cities in the UK.

Despite the pandemic taking its toll on the aviation industry, the sector has seen airlines start and launch new routes between cities all across the globe. Loganair recently launched flights from Teesside Airport to Bristol, and the airport also added London Heathrow, Belfast and Aberdeen to the destination list. However, the latest airline to add to their flight paths is British Airways, which has created links between Belfast City Airport to cities around the UK this week.

British Airways will fly eighteen times a week to different cities in England and Scotland, including Leeds Bradford Airport, Newquay, Glasgow and Exeter. This comes after Stobart Air’s collapse last week – they unfortunately could not find a buyer in time for the airline.

Alongside these new flights, British Airways will also be flying to London City and London Heathrow. It seems all is a-go in Belfast with Aer Lingus also resuming their flights from the city’s airport. Aer Lingus will carry out flights from Belfast to Manchester, Edinburgh and Birmingham.

It seems airlines want to connect passengers around the UK in preparation for the summer holidays. As it was announced this week that the UK won’t return to normality until July – four weeks after the government’s first initial lockdown easing date in June – it’s likely many holidaymakers will look to holiday more closer to home.

What do you think of airlines starting new flights in the UK? Will you be taking advantage of the new city  connections? Let us know in the comments below!

Read Article
Qatar Airways and Virgin Atlantic have delivered urgent medical supplies to India to support with the surge of…
Read Article
Boeing reports shows its first financial losses in more than two decades. Boeing was forced to ground all…