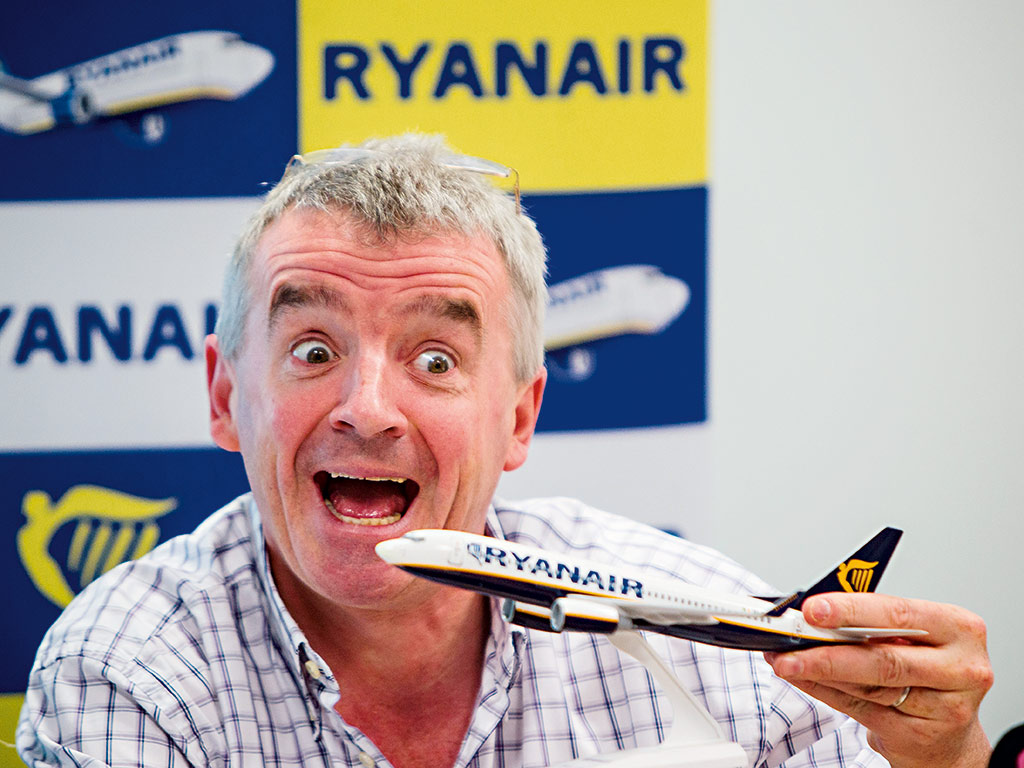 The day we all have been waiting for is finally here! Popular European budget airline, Ryanair took delivery of their first Boeing 737 MAX 8200 after a long delivery flight from Seattle to Dublin. This marks a new era for Ryanair as they grab ahold of this high-density ‘gamechanger’ short-haul aircraft.

Most of you have probably heard of the Boeing 737MAX series. After 2 fatal accidents, the type was temporarily put out of service until earlier this year, when Boeing made the proper amendments to the type. One of the variants of the 737MAX series is the Boeing 737 MAX-8200. The MAX-8200 is a high-density version of the Boeing 737MAX 8, seating up to 200 passengers (as the name suggests). So far, the type only has a few customers, with the majority of aircraft going to VietJet and Ryanair. Whilst VietJet decided to change the name of the aircraft following the two fatal accidents to the 737-8, Ryanair decided to keep the name as it is.

At first, when the aircraft was announced, Ryanair confirmed an order for 100 of the type. However, in mid-November 2018, Ryanair decided to take up 35 more aircraft, bringing the total to 135 at the time. The first of these aircraft then started rolling out and had their first flight in January 2019. The aircraft was set to enter service in August that year. However, due to the grounding of the 737MAX type, the deliveries were delayed once again. Also, shortly after the ungrounding of the type, Ryanair announced a further 75 orders for the type. So, that leads us to today as the first of the 737MAX 8200 has been delivered to Ryanair.

More about the aircraft that was delivered today:

The first 737MAX 8200 was delivered today to Ryanair. The registration of the aircraft is EI-HEN and it was built 2 months ago in Boeing’s Renton facility. Today, the aircraft departed from Seattle at 01:00 PDT and landed in Dublin at 6 pm local time. Also, two days before being sent to Ryanair, the aircraft also flew from Seattle to Moses Lake and back, presumably for testing. The flight name was registered as BOE755.

Are you excited to fly this new Ryanair aircraft? Comment below.