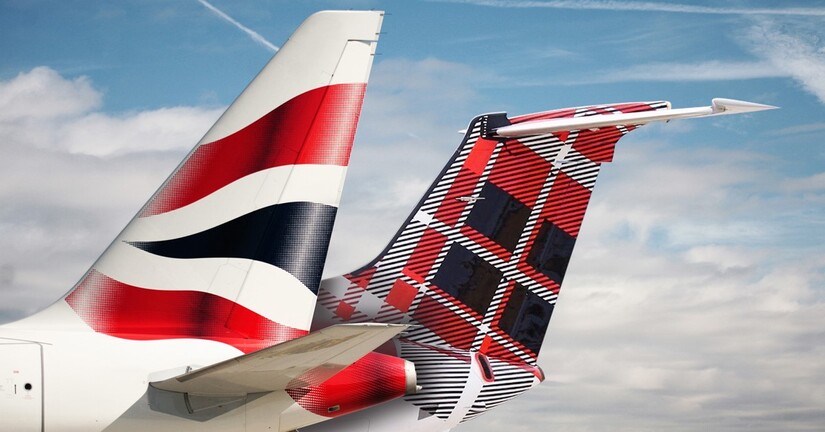 Expansion of the codeshare agreement between British Airways and Loganair will allow passengers to reach more UK destinations. 18 new routes have been announced as of Tuesday 1 Feb 2022, now giving British Airways customers access to 38 Loganair routes.

What is a Codeshare Agreement?

Have you ever been at an airport and noticed that your flight has multiple flight codes next to it? This is because sometimes airlines will agree to ‘share’ flights, so that for example, you could book a ticket on a certain Loganair route but using a BA ticket. This is known as a codeshare agreement.

Thanks to this new agreement with Loganair, British Airways’ customers will now have access to 18 new Loganair routes across the UK. Customers on these flights will even be able to earn Avios and Tier points on their tickets.

Which new routes will be covered?

These are the new routes now available to British Airways customers:

This gives passengers access to a total of 38 of Loganairs UK routes. Most excitingly, passengers travelling to Manchester from Aberdeen or the Isle of Man are now able to utilise British airways’ other codeshare agreements, for example with Oneworld partners, and travel to destinations such as New York, Barbados and Orlando.

“It is great news to be expanding our longstanding codeshare agreement with Loganair. This will create better connectivity and offer more choice for our customers between UK regions and destinations all over the world thanks to our expansive global route network and Loganair’s extensive regional services.”

What do you think of the new routes BA are offering? Will these be helpful to you? Let us know your thoughts in the comments below!

Read Article
Every day more and more people are being vaccinated, bringing us closer to the end of the pandemic.…
Read Article
A pilots union representing thousands of Southwest Airline pilots, has filed a lawsuit against the low-cost carrier, after…