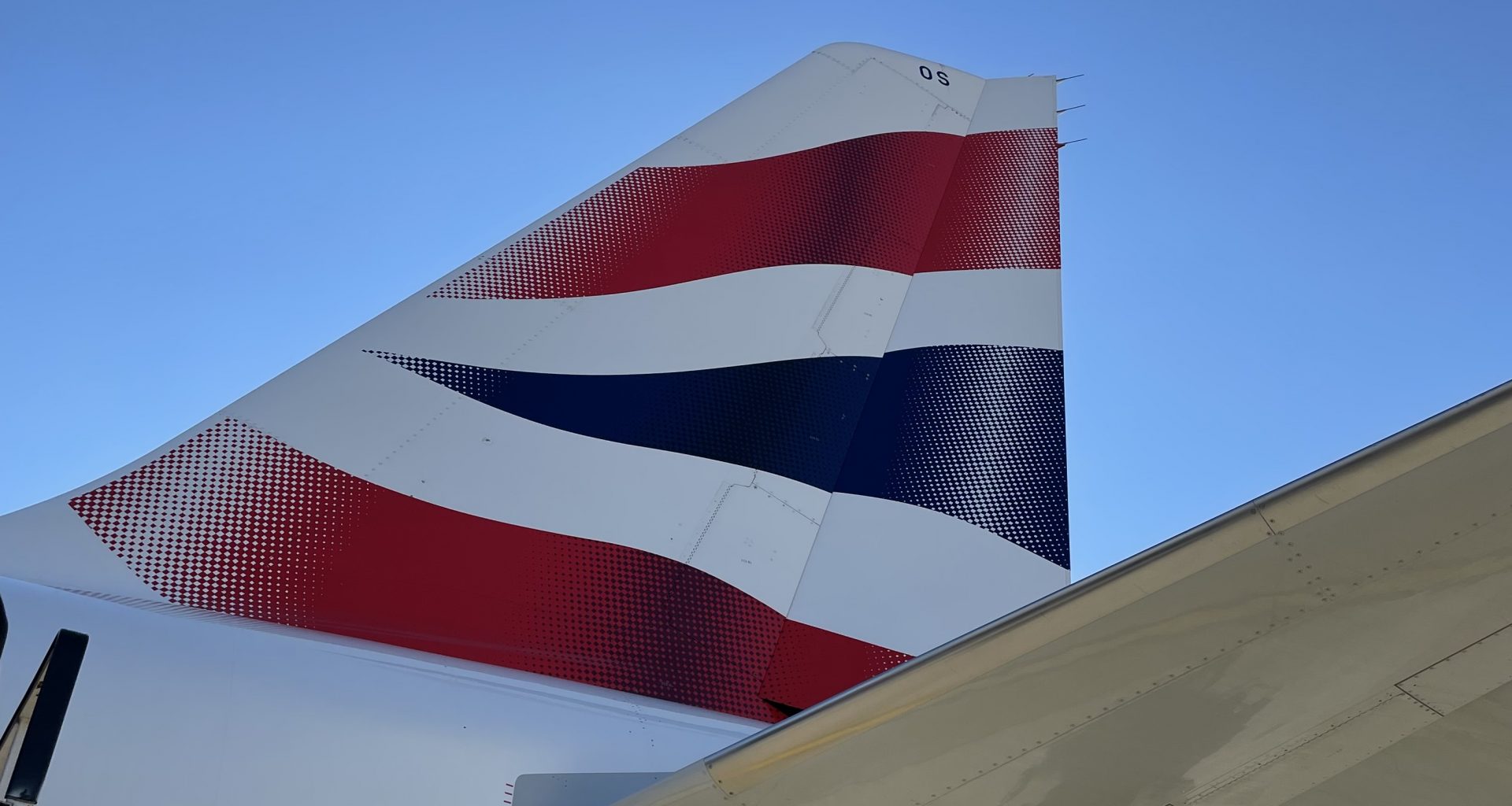 Home A BA flight experience from Milan to London.

British Airways was once known as the World’s best airline. However, new airlines, especially those from the Middle East, such as Emirates, Etihad, or Qatar Airways, started to offer a completely new service concept, which puts passengers’ comfort and well-being on-board at the top of the priority list. Let’s see how BA is faring  in 2022 on short-haul flights.

The need to fight against budget airlines

After being privatised at the end of the 80s, British Airways claimed to be the World’s favourite airline. Until the end of the twentieth Century, BA managed to lead the commercial aviation industry in the UK, easily fighting back competition from domestic rivals. However, with the birth of low-cost carrier easyJet in 1995, BA immediately understood it had to adapt its business model to  compete against the the new entrant orange planes. Outside the UK, other budget airlines were on the onset to revolutionise commercial aviation, first of all, Ryanair.

Competing on domestic and European routes means BA and other European Full-Service Carriers (FSCs) have all gone through a process of cost-cutting to offer cheaper flight tickets. One of the main areas impacted by this cost-cutting strategy was the onboard service. Let’s see what BA now offers to its economy class passengers.

Nonetheless, British Airways is still an FSC. Therefore, it provides a premium service for business class passengers, who can rest on more comfortable, reclining seats with headrests in the front of the plane. Although slimmer, with no headrest and no recline, the Recaro SL3510 is comfortable. Moreover, BA A321neos feature USB chargers even in economy class, which is a handy detail nowadays. Last but not least, the aircraft is equipped with Wi-Fi. However, it comes at a cost in economy class, which varies depending on the passenger’s needs. The only webpage one can surf while flying and without paying is BA.air. Here, flying statistics, such as cruise altitude, speed, and the remaining flight-time, are available. Moreover, one could download the in-flight magazine, which is currently not available onboard as a measure against Covid-19. Passengers in the Euro Traveller cabin (economy class) can choose a refreshment from the Speedbird Cafè menu.

Back in 2017, in an attempt to fight back competition and reduce costs, BA started to charge economy passengers for food and drink on board. At the onset of the  COVID-19 pandemic, the airline introduced a small bag containing a hand-wipe, a sanitiser, a bottle of water, and a small free snack. Passengers appreciated the move, and the airline decided to keep offering a complimentary bottle of water and snack to all economy passengers. Moreover, BA introduced the Speedbird Cafè, a menu for customers to pre-order food and drink. In the next step, the airline designed the ordering platform, BA.air, from which passengers can order food and drink while on board, taking advantage of the onboard Wi-Fi.

This was the case on my flight. While flying over France, I started to crave a good cup of coffee. Therefore, I connected to BA Wi-Fi and explored BA.air. Surfing the menu is pretty straightforward. All you have to do is click on the item you would like to order and type your name and seat number (e.g., 36A). A couple of moments afterward, a cabin crew member shows up with your order. Before handing you the item, the passengers must pay. But please keep in mind that they only accept Visa and Mastercard credit cards. Cash and prepaid cards will not do the job. Although the BA.air is designed to be as passenger-friendly as possible, I don’t think every BA customer would find it convenient to use. Those people who are not familiar with smartphones, for instance, might find the purchasing process quite confusing or complex, ending up not buying anything.

BA must have received more than one complaint regarding the missing complimentary onboard service. This is why the airline has just announced the reintroduction of a free complimentary snack for every passenger to boost customer satisfaction, which has always been and remains a fundamental asset in the service industry.

The experience with BA on my flight to LHR was a positive one. The crew was professional and kind. I especially appreciated the welcoming and friendly voice of the first officer, who greeted us before leaving Milan and before arriving in London, providing us with information regarding the flight and the weather at our destination. His enthusiasm was quite contagious and helped create a relaxed atmosphere on-board.

Before leaving our stand, a friendly cabin crew handed out hand-wipe sanitisers, which is a positive sign that the airline cares about the passengers’ safety and well-being on-board its aircraft. I honestly can’t wait for BA to reintroduce a full, complimentary refreshment in the Euro Traveller cabin, restoring the Full-Service concept the airline should provide to its customers.

Read More
Boris Johnson, the Prime Minister of the UK, has revived the hopes of British holidaymakers for a holiday…
Read More
Hawaiian Airlines has pledged to allow all passengers flying with them to measure and offset their carbon emissions…