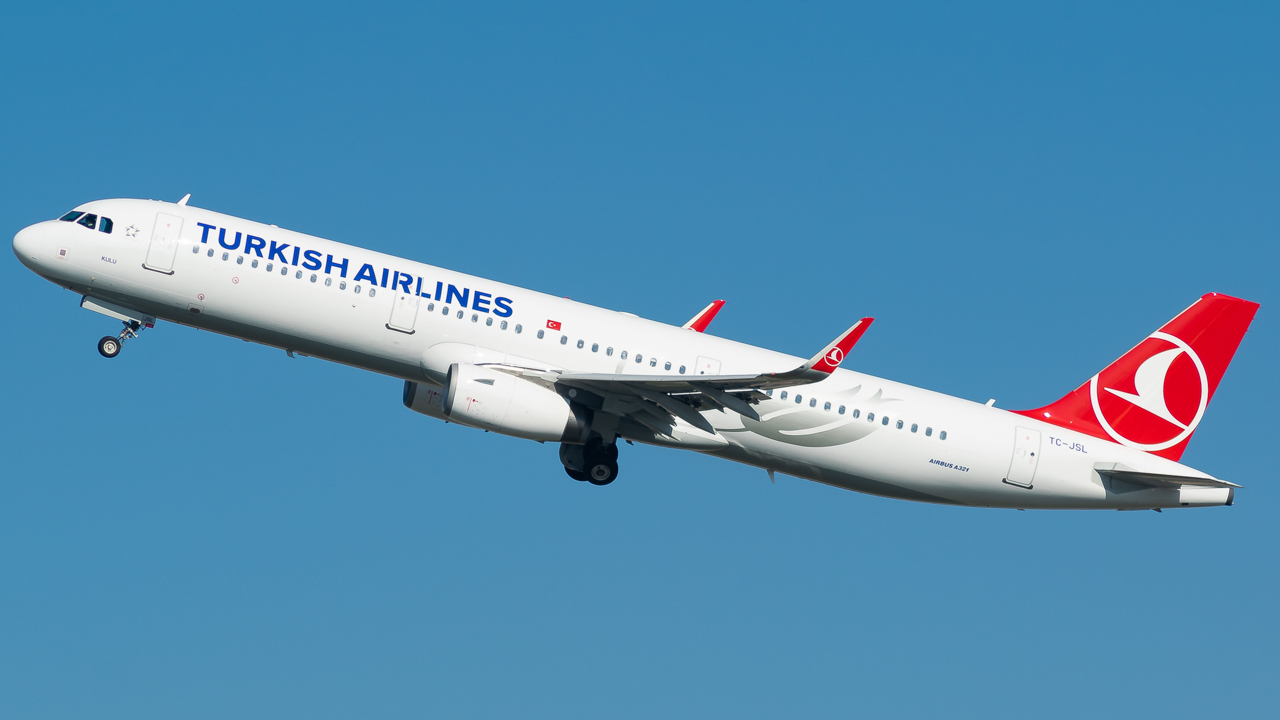 The SAF used for Turkish Airlines’ routes produces 87% fewer greenhouse gases than fossil fuels. Moving forward, Turkish Airlines has said that sustainable fuel will be used once a week on chosen routes, although there are plans to extend the routes.

To date, more than 150,00 flights have been powered by SAF. Rather than the fuel being refined from petroleum, it is produced mainly from sustainable sources like ethanol and waste oils, which result in an 80% reduction in harmful particles such as; heavy metals, NOx, CO2, CO, and SOx. The oxygen is extracted from the waste oils (deoxygenation) before going through a hydroprocessing phase to produce pure hydrocarbon fuel. The leader of this movement was KLM, who operated the first commercial flight using SAF in 2011, which was a 50/50% blend of sustainable bio-jet fuel and fossil jet fuel.

Dr. Ahmet Bolat, who is Turkish Airlines Chairman of the Board and Executive Committee, stated:

“We are the airline that flies to more countries than any other in the world. This also means we are the airline that introduces its guests to richest biodiversity as well. We conduct our work towards achieving sustainability with that mentality and responsibility. Our first flight that uses sustainable resources is a part of that vision. We believe that future generations will continue to be able to discover the world and its preserved beauty with Turkish Airlines. Our efforts focused on protecting our world will continue.”

Since 2008, Turkish Airlines has started over 100 operation optimisation projects to lower its carbon footprint. In the third quatre of 2021 alone, 15,363 tons of fuel was saved, resulting in the prevention of 48,394 tons of carbon dioxide being released into the atmosphere. This is against a total figure of 85,119 tons of CO2 prevention in the first three quatres of 2021.

With Turkish Airlines working towards a more sustainable future, which airline do you think will follow next?

Read More
As recently as last month, Bengaluru was ranked the fastest-growing Technology Hub in the world. The city has…
Read More
Hawaiian Airlines has pledged to allow all passengers flying with them to measure and offset their carbon emissions…