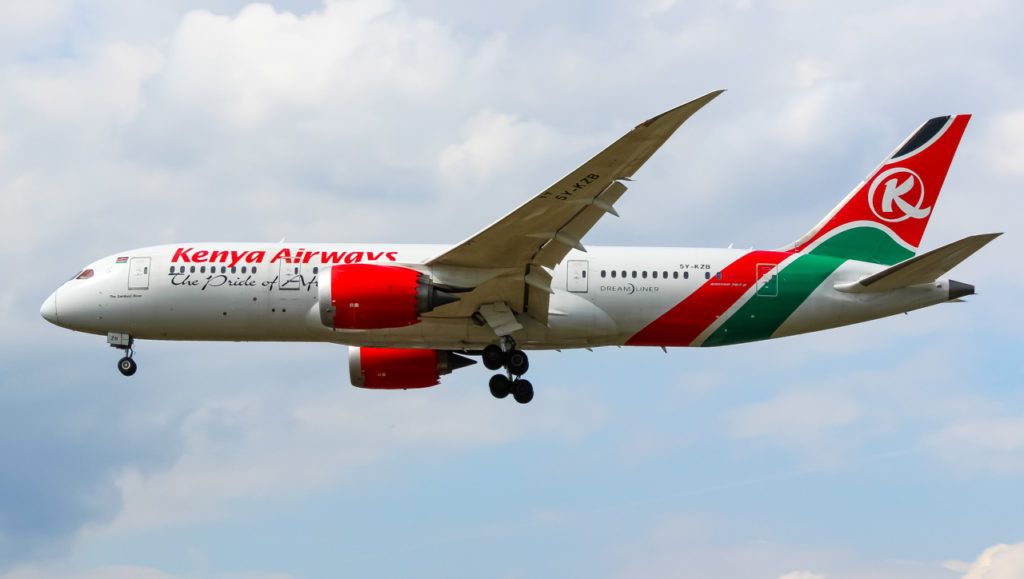 British Airways customers who fly to Nairobi (NBO) can enjoy access to Kenya Airways’ connections to 20 destinations, most notably Douala (DLA),  Zanzibar (ZNZ), Lusaka (LUN), Mombasa (MBA), Addis Ababa (ADD), and Entebbe (EBB). Customers will also have additional options to travel to popular holiday destinations such as Mauritius (MRU) and Seychelles (SEZ). Kenya Airways is continually modernising its fleet, which now includes its flagship Boeing 787 Dreamliner aircraft. The airline’s fleet consists of some of the youngest aircraft in Africa.

Travellers to Nairobi (NBO) will be able to book a seat on one of British Airways’ four weekly flights from London Heathrow (LHR). 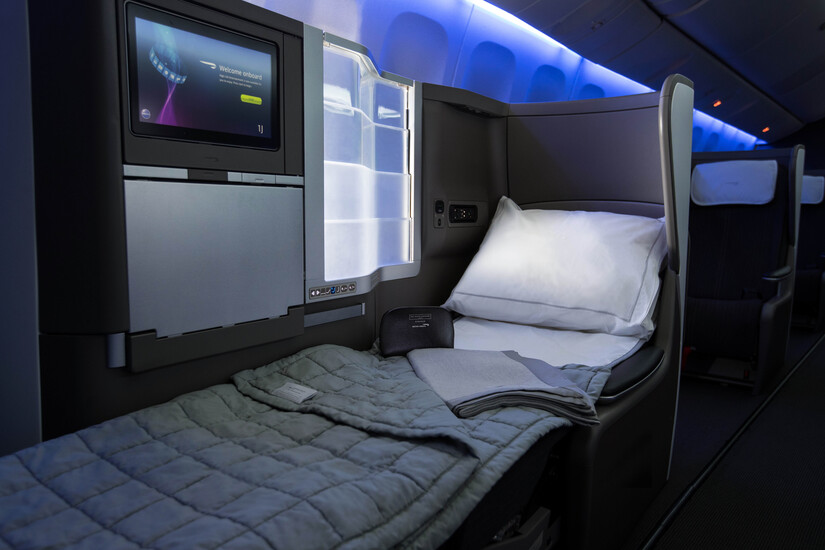 As international travel resumes in the wake of months of travel restrictions, the new codeshare is a welcome announcement for travellers hoping to visit Africa. Christopher Fordyce, British Airways’ Head of Alliances, said in a statement: “We are really pleased to be able to offer our customers access to even more destinations across the region thanks to our new codeshare agreement with Kenya Airways, making that bucket list trip even easier to plan.”

The airline industry was undoubtedly hit hard by the pandemic. Earlier in 2021, British Airways had pledged to build stronger trade partnerships as they began expanding their short-haul routes. The new agreement with Kenya Airways is a significant step in the right direction as it opens up new international opportunities for travellers.

Kenya Airways Chief Commercial and Customer Officer Julius Thairu highlighted the benefits of the new agreement, noting that it will help keep up with the increasing travel demand. He adds that by combining the two airlines’ strengths, the agreement will help with the recovery of international travel.

“We are delighted to secure this strategic codeshare agreement with British Airways to provide our travellers with a seamless journey to and from Europe and Africa. The agreement will increase choices for thousands of passengers and will allow for smooth connectivity to a significant number of new destinations – particularly throughout Africa and Europe. – Julius Thairu, Chief Commercial and Customer Officer, Kenya Airways

What do you think of the new agreement, and will you be taking advantage of the new travel opportunities? Let us know in the comments below!