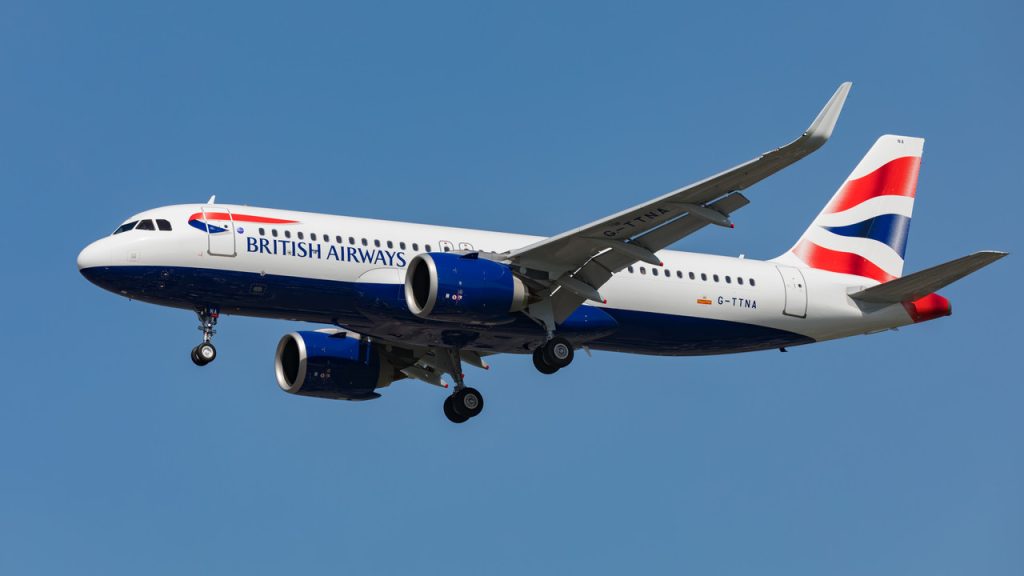 The UK’s second-largest carrier, British Airways (BA), has announced it’s reviewing its operations for the remainder of 2021. This decision is based on the airline requiring more clarity on the travel framework. BA expects leisure travel to resume strongly, once restrictions are simplified. As with many global airlines, recovery is a key priority, and every operational aspect has to be reviewed as airlines fight for survival.

Currently, BA’s London Gatwick operations are still under review. Some long-haul leisure services are still operating from the airport, but its short-haul routes during the summer peak will instead depart from London Heathrow until the start of the winter season in late October. At London City Airport, corporate travel has been driving traffic and BA is keen to maintain its market-leading position there.

British Airways announced yesterday that it’s adding four new short-haul destinations to its summer service, Wroclaw (WRO) and Gdansk (GDN) in Poland, Riga (RIX) in Latvia, and Cluj-Napoca (CLJ) in Romania. The new routes will depart from Heathrow, operating from the beginning of July and running throughout the summer.  All flights will be operated by BA’s short-haul Airbus fleet. Alongside these new routes, BA will also launch a new summer service to Perugia (PEG) in Italy on 28 June.

As we have seen throughout the pandemic, strategic partnerships between airlines and trade partners are crucial for recovery and driving transformation in aviation. BA is a founding member of the Oneworld airline alliance, along with Qantas, American Airlines, and Cathay Pacific. Prior to the pandemic, its member airlines collectively operated a fleet of 3,296 aircraft, serving 1,000 airports in 170 countries, and carrying over 490 million passengers per year.

Trade partnerships are the core and foundation of BA’s recovery strategy as it emerges from the Covid-19 crisis. It’s introduced a range of safety measures and partnerships to make the travel experience simple, safe, and enjoyable for passengers during and after the pandemic. These include partnerships with Amadeus, cleaning brand Dettol, testing providers Randox and Qured, and mobile travel health app VeriFly.

“We intend to approach partnerships with a greater sense of partnership and enthusiasm. Trade partners make us who we are, particularly in [this] recovery from the pandemic. We acknowledge the need to do partnership right, it will be the core and foundation of our recovery – [and] we have a commitment right from the top.” 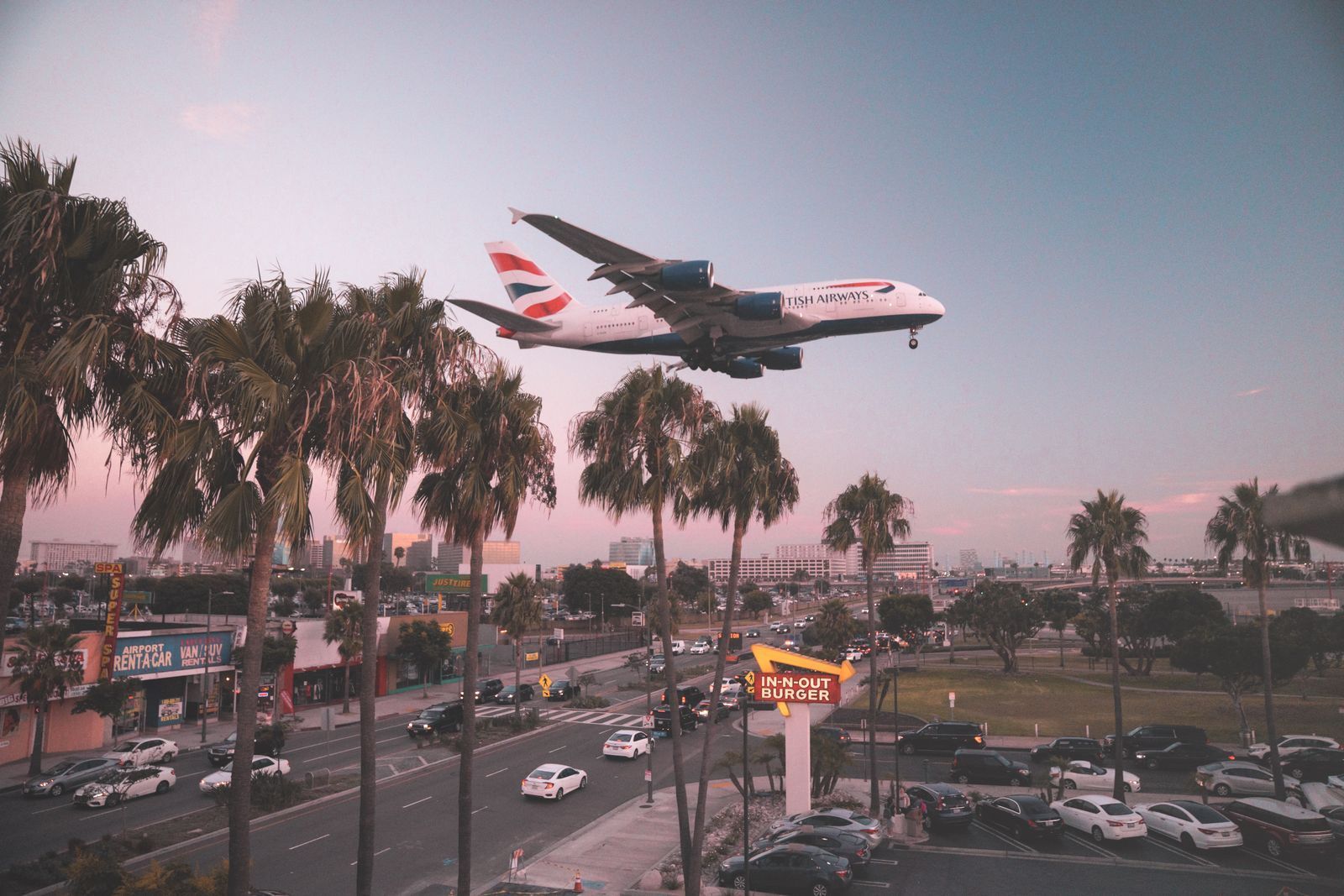 BA’s strategy going forward is to create a culture grounded in service, excellence, and partnerships, as the bulk of BA’s revenue comes from indirect channels, such as the trade. It’s also pressing for flights to the U.S. to restart. As a result of the pandemic, the passenger experience has significantly changed and for airlines, this means strong partnerships, innovation, and customer focus will be key to their recovery.

What are your thoughts on BA’s recovery strategy? Let us know in the comments below!