The peak summer season is getting closer. Airlines around the world are taking actions to increase their routes to typical summer destinations. In Italy, low-cost carriers (LCCs) are taking advantage of the operative emptiness left by Alitalia. Indeed, the Italian national carrier is still awaiting the go-ahead from the EU Commission. The question is whether the NewCo ITA – Italia Trasporto Aereo – will manage to take off this summer.

800 million to let ITA take off

The Italian government is ready to allocate € 800 million to let the NewCo ITA take off as soon as possible. This would be the first tranche of the € 3 billion the previous Italian government, led by PM Giuseppe Conte, had designated to the NewCo. The management of the NewCo ITA, led by CEO Fabio Lazzerini and president Francesco Caio, stated the new airline would need just € 1.6 billion to start operations. The remaining € 1.4 billion should be used later on for the necessary investments and to renew the fleet.

According to some ministerial sources, the Italian government has the intention to inject an additional € 100 million in Alitalia. This money would serve the purpose of paying the approximately 10 thousand employees for May. Moreover, the move also aims at avoiding an operational stop at the beginning of June. 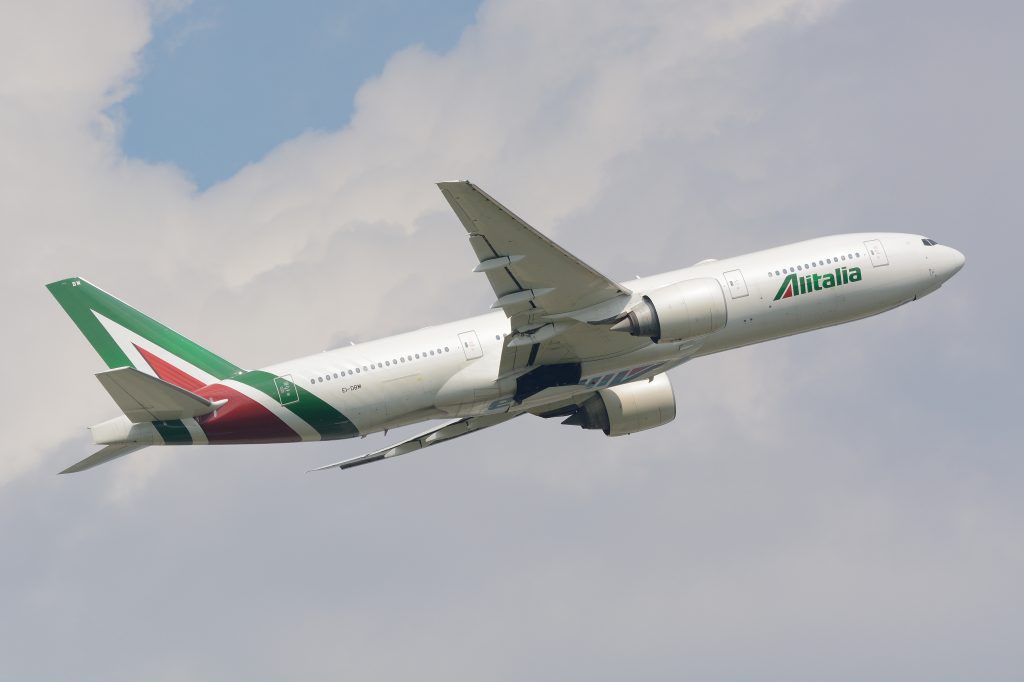 The relationship between Rome and Bruxelles

The relationship between Margrethe Vestager’s offices in Bruxelles and Rome was one of silence last month. Indeed, the EU Commission is still awaiting the final proposal from the Italian government to overcome the present obstacles to the go-ahead. Bruxelles’ terms for the approval of the NewCo are crystal clear: no Alitalia brand, no Alitalia frequent flyer programme, no handling and no maintenance (Alitech), and finally, the need to give up half of Linate’s slots.

ITA should have taken to the skies on the 1st of April 2021. The date was then delayed to the 1st of June, but now it is expected that operations will start not before the mid of July. Such delay will have a devastating impact on the NewCo, given that LCCs will mainly serve the Italian summer season.

Milan Linate will be crucial for ITA’s operations. CEO Lazzerini wants Milan’s municipality and SEA, the company managing Milan’s airports, to clear their minds about the future of Milan’s city airport. At the moment, the airport is getting crowded with LCCs. The question is whether their presence will concern just the summer season or will it be permanent. To save part of its slots at the airport, Lazzarini stated the NewCo would need more planes in its fleet. This move will guarantee a logical correlation between the number of aircraft and the number of slots the airline is willing to keep at Linate. For this reason, instead of the 47 jets initially planned, the CEO is now talking 50 to 55 planes. 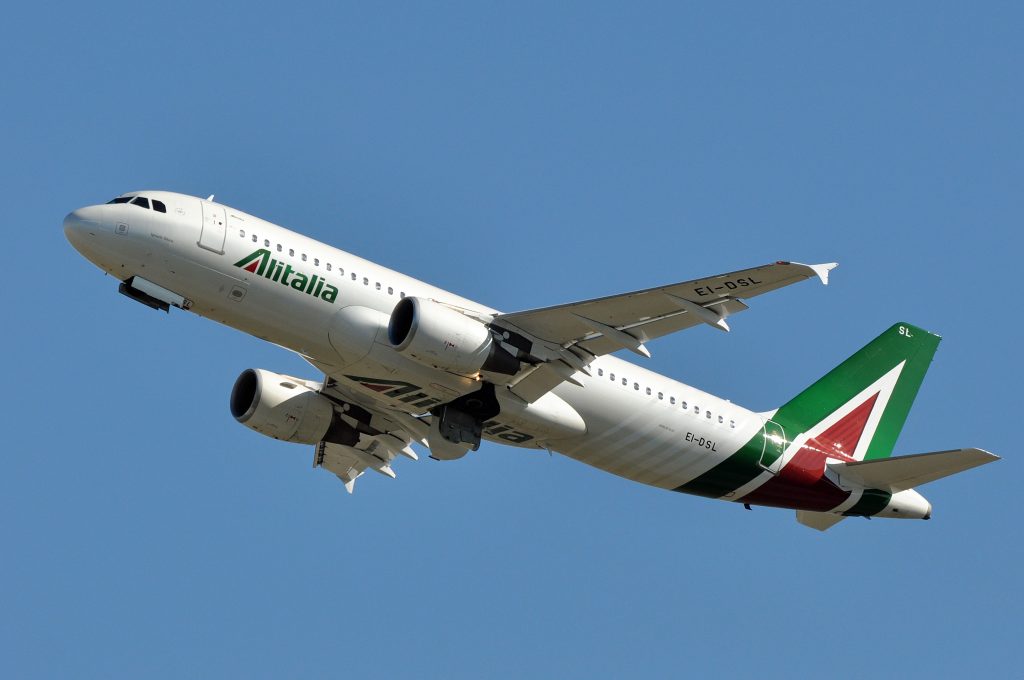 Not only will the number of aircraft in the fleet increase, but the nature of the planes will also undergo essential changes. Indeed, the NewCo will increase the number of long-haul planes, going from the actual 23% to 32%. Moreover, the business plan focuses on renewing the entire fleet. Last but not least, instead of buying planes, ITA will take advantage of leasing contracts.

Who will be ITA’s partners?

Lazzerini also made clear that the decision regarding ITA’s partners will depend on ITA’s main shareholder, the Italian Ministry of Economics and Finance (MEF). For the time being, Lazzerini hopes to sign a deal with Alitalia’s historical partners, namely Delta Airlines and the Air France-KLM Group. A valid alternative would be Lufthansa. Carsten Spohr, CEO of Lufthansa, has stated the Group is now ready for a commercial partnership with Alitalia, but not for financial investment in the NewCo. 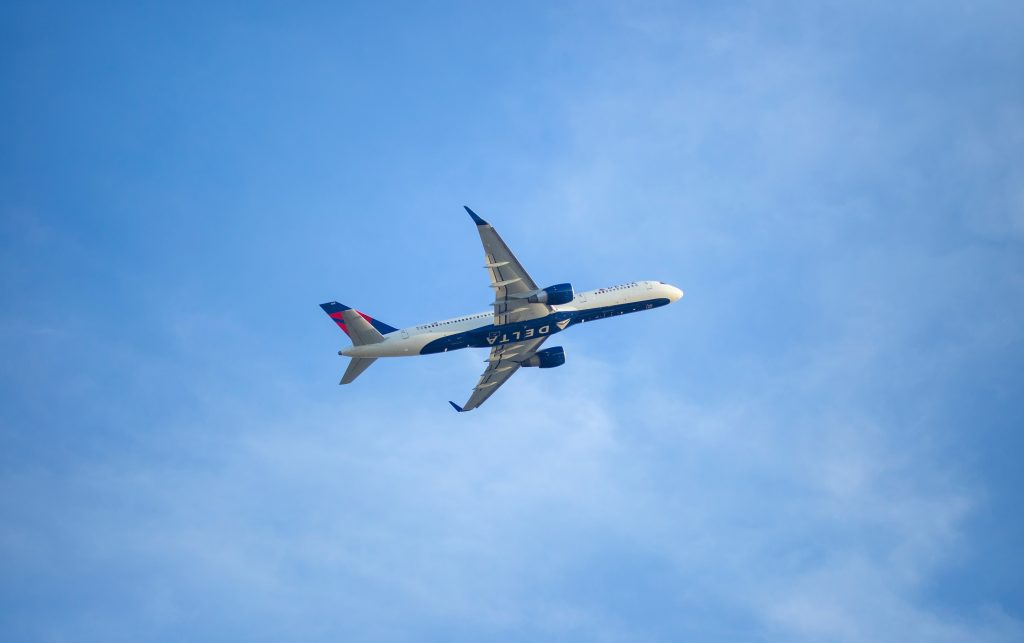 Ryanair’s bent out of shape over Alitalia’s relief packages

In front of the possibility of an additional € 100 million relief package for Covid-related losses in favour of Alitalia, Ryanair appealed to the European Court of Justice. According to Italy’s first carrier in terms of passengers, if Bruxelles approved the relief package for Alitalia, it would be a case of power abuse, given that Alitalia is already involved in two European investigations for state aid, for a total of € 1.3 billion, paid in 2017 and 2019.

When do you think ITA will finally take to the skies? Let us know in the comment below!