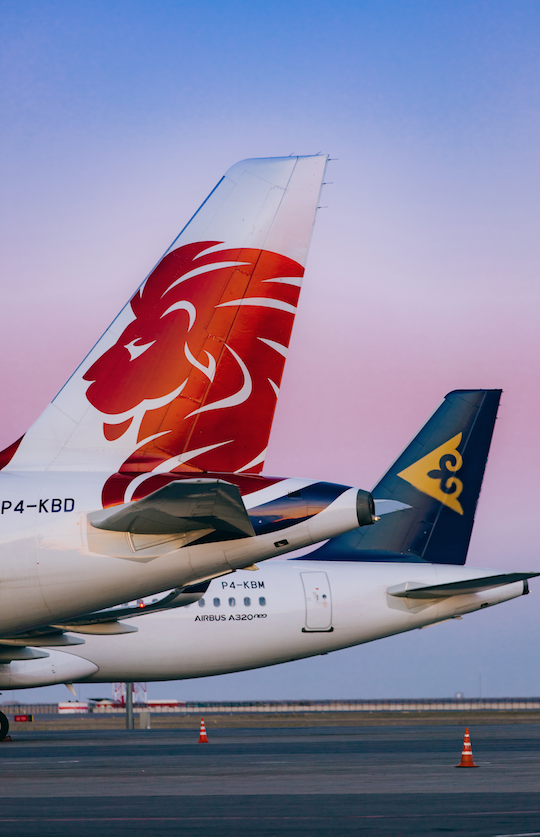 Central Asia carrier Air Astana is celebrating the 19th anniversary of its first commercial flight. The carrier’s first service was operated from Almaty to Astana’s Nur-Sultan Airport in May 2002.

Kazakhstan’s flag carrier Air Astana has contributed significantly to the country’s economy over the years, paying over US$490 million in tax and says it has never received any state subsidy or shareholder capital beyond the initial investment.

The carrier has adapted to numerous challenges while delivering the very highest standards of passenger service, safety, operational efficiency and environmental sustainability and growing passenger numbers from 160,000 in 2002 to more than five million per year. According to the airline, its network reached a peak of 60 domestic and international routes operating a fleet of 34 Airbus, Boeing and Embraer aircraft.

“Air Astana and FlyArystan’s respective slogans ‘From the Heart of Eurasia’ and ‘Eurasia’s Low Fares Airline’ perfectly encapsulate the spirit of our founder, First President Nazarbayev, who together with Sir Richard Evans of BAe Systems PLC took the decisions to launch Air Astana in September 2001, and FlyArystan in November 2018. I strongly believe that we remain on track in delivering their vision of a safe, service-oriented, profitable, sustainable and ethical airline group,” said Peter Foster, President & CEO of Air Astana. “I would like to thank our customers for choosing to fly with us, and my colleagues for their commitment to excellence.”

Air Astana says its spirit of innovation has been tested during the pandemic but that it has strategically responded by identifying new opportunities in different market segments such as opening of new leisure services to destinations including Egypt and the Maldives and flights to Batumi and Kutaisi in Georgia.

Read Article
Sydney Airport is set to hold its second jobs fair on Wednesday 21 September. More than 4,000 jobs…
Read Article
German politician Karin Strenz is reported to have died after becoming ill on a flight between Cuba and…