You look at the Airbus aircraft lineup. You think that your eyes are playing tricks on you. They are not. The Airbus A360 and A370 are indeed missing. Why is this so? In this article, you will find out more about why Airbus skipped the A360 and A370. 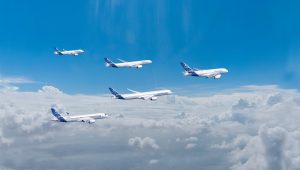 Before we begin, some of you may be wondering what is Airbus? Founded in 1970, Airbus has created multiple civil and military aircrafts, with the biggest being the Airbus A380, the largest passenger airplane in the world. If you have been on a flight before, the chances are you would have flown on an Airbus aircraft. Alongside Boeing, Airbus is one of the biggest aircraft manufacturers in the world. However if you look at the lineup of Airbus aircraft, you would have noticed one peculiar fact – that there is no Airbus A360 or A370. 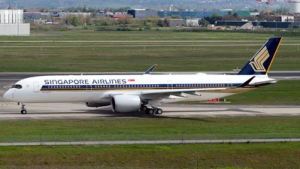 Why did Airbus go straight to the A380?

There are many theories as to why Airbus skipped the A360 and A370, but none of them have been confirmed.

Firstly, it could be because of the fact that the number “8” in Chinese is a lucky number. Airbus could have included the number “8” in the name to draw in Chinese airlines as China was expected to be the world’s largest aviation market in 2024. However, if that was the case, Airbus’ plan did not work out as expected because only China Southern Airlines bought 5 A380 units. 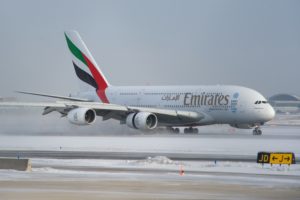 An Emirates A380 moments after landing

Thirdly, since the A380 can fit around 800 passengers, it could be that the A380 was named after the number of passengers it can fit.

Lastly, it could be that Airbus wanted the A380 to be their biggest aircraft to compete with the Boeing 747 and left some spaces that would be filled with a smaller aircraft. At the moment Airbus has not announced any signs of a new aircraft but there is still a very high chance that the A360, A370 and even the A390 will be built in the future.

In 2006, a year before the A380 went into service, Airbus proposed the A360 – that the plane would be slightly bigger than the A350 but smaller than the A380 and it would be similar to the future Boeing 777X series. However the plan did not go through. 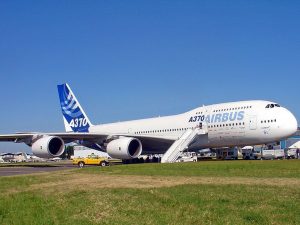 Why do you think Airbus skipped the A360 and A370? Comment down below.