Why Summer 2021 Will Be The Best Time To Fly

To fly or not to fly? Well, if you feel like hopping on a plane again, you’d better hurry up. Next year, fares will be higher than they were before the pandemic and pricier than the current bargains.

Ryanair’s CEO Michael O’Leary has warned of an increase in ticket prices in 2022. The reason behind this prediction is straightforward: next year, experts predict a 25% reduction in the number of available seats compared to 2019. Airlines are reducing their operations, and this means they can sell fewer tickets. As a consequence, fewer tickets sold bring less money. However, airlines must regain such difference in profits, and the easiest way to do so is by increasing ticket prices.

According to Ryanair’s CEO, prices will go up significantly during bank holidays, weekends and when kids don’t have school. Does it mean fewer people will be able to afford a plane ticket in the future? Not necessarily. O’Leary’s strategy is that of encouraging customers to book their flights as soon as possible. 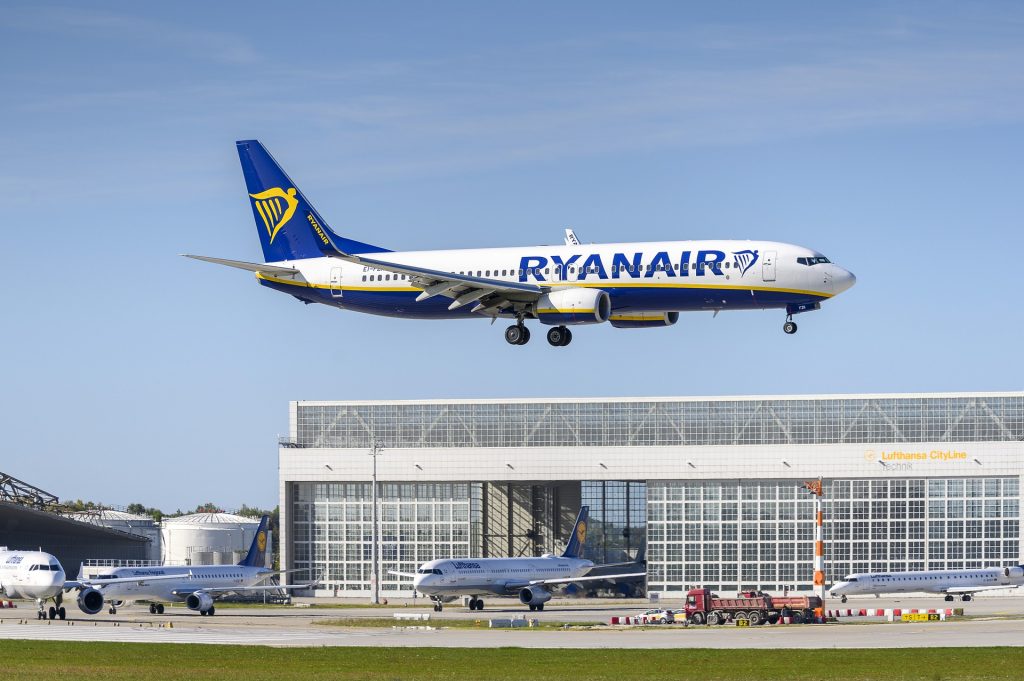 2021 is the perfect time to book a flight. In O’Leary’s opinion, flights will never be cheaper as they are this year. At the moment, all airlines are operating with much lower advanced bookings than ever before. The main reason for that is all the travel restrictions governments around the world have been implementing in the last few months. For this reason, this summer there are going to be “great travel bargains”.

Sean Doyle, British Airways CEO, also underlined this is a great moment to fly. Indeed, passengers can benefit from “very competitive flights” and “great flexibility” regarding changes to reservations. On the other hand, easyJet CEO Johan Lundgren reassured his passengers, confirming the airline will not increase ticket prices to green list countries, such as Portugal, at least in the coming months. 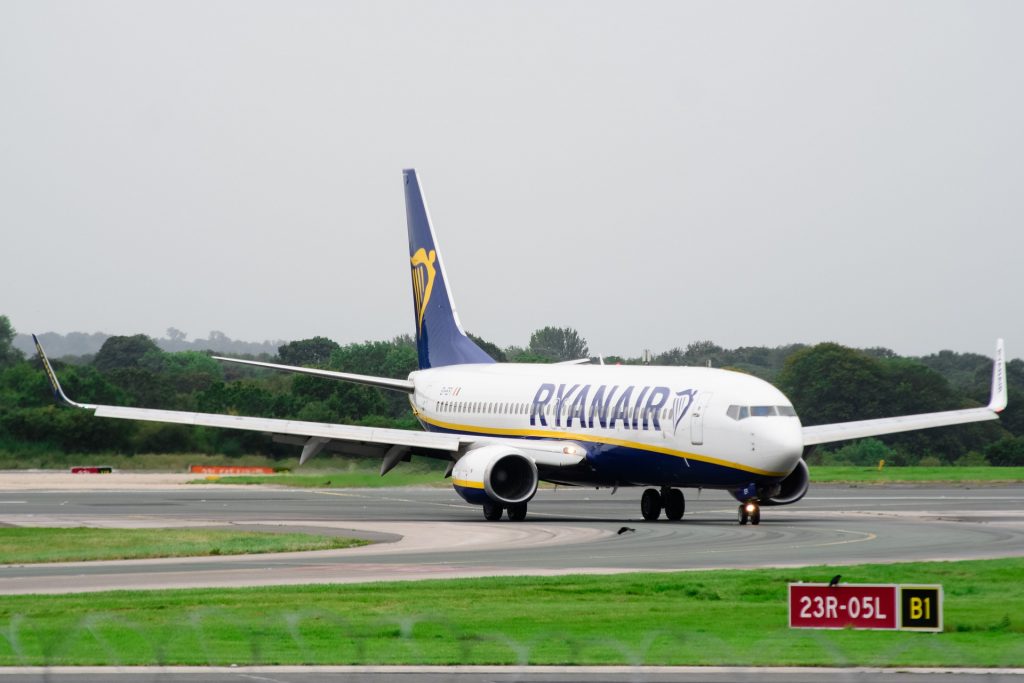 Ryanair has high hopes for next summer season

In the last few weeks, Ryanair has seen a marked rise in bookings: from an average of 500,000 per week last April to 1.5 million now. In front of such sharp escalation in sales, O’Leary says he is very optimistic for the next couple of months.

Moreover, with most European population presumably vaccinated within September, O’Leary expects a strong recovery between October and March, namely the second half of Ryanair’s fiscal year.  Today marks the day the UK Government has lifted the travel ban for leisure. Therefore, Britons can now fly to 12 green list countries, meaning they do not have to isolate once they are back in the UK. Amongst these countries, there are typical summer destinations, including Portugal, Spain and Greece.

Ryanair is a vivid example of how much airlines have been suffering in the last months. The Irish budget airline published a record after-tax loss of € 815 million; the airline said it flew 27.5 million passengers in the fiscal year ending 31 March, down from 149 million the previous year. The magnitude of these results are evident in the words of Ryanair’s CEO:

It’s better than we predicted, but still a fairly traumatic loss for an airline that has been consistently profitable for our 35-year history

Do you think we’ll see some recovery in the airline industry in the coming summer season? Let us know in the comment below!

Aer Lingus Reminds Staff Not To Get Vaccinated On US Layovers