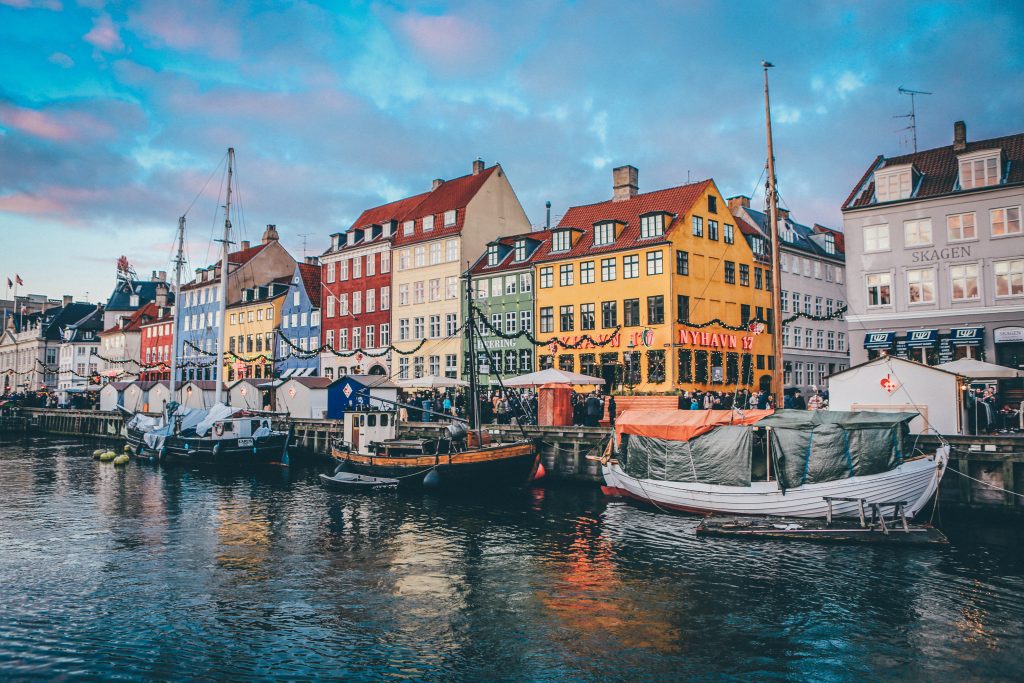 Denmark is set to change their travel plans. | © Nick Karvounis

Denmark and the pandemic

It wasn’t that long ago, that UK imposed a quarantine on air crews arriving from Denmark as a new strain was found in the country. Non-essential travel from Denmark to the UK was banned entirely. 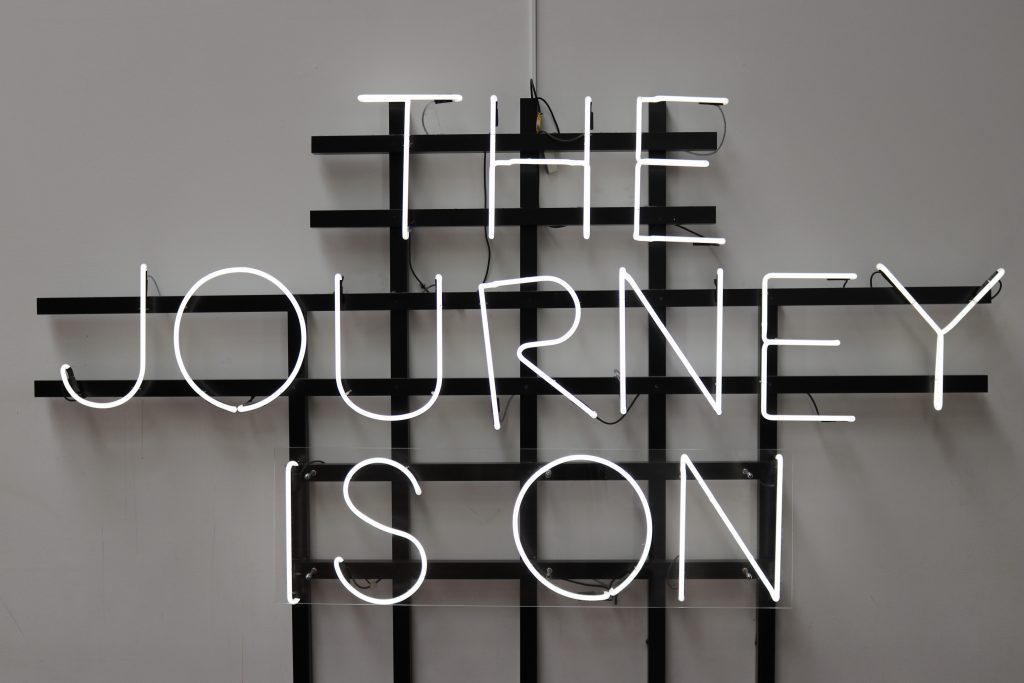 In November, there was no sign of a travel ban lifting between the two countries.

However, it was announced yesterday that Denmark will be entering phase three of their travel plan – and continue on the path that will result in normal travel again in the country. This involves a change on Denmark’s current yellow-listed countries.

Gradually they have been adding and updating restrictions on travel, with the introduction of a colour coded list, which restricts where Danish citizens can travel to and who can enter the country. 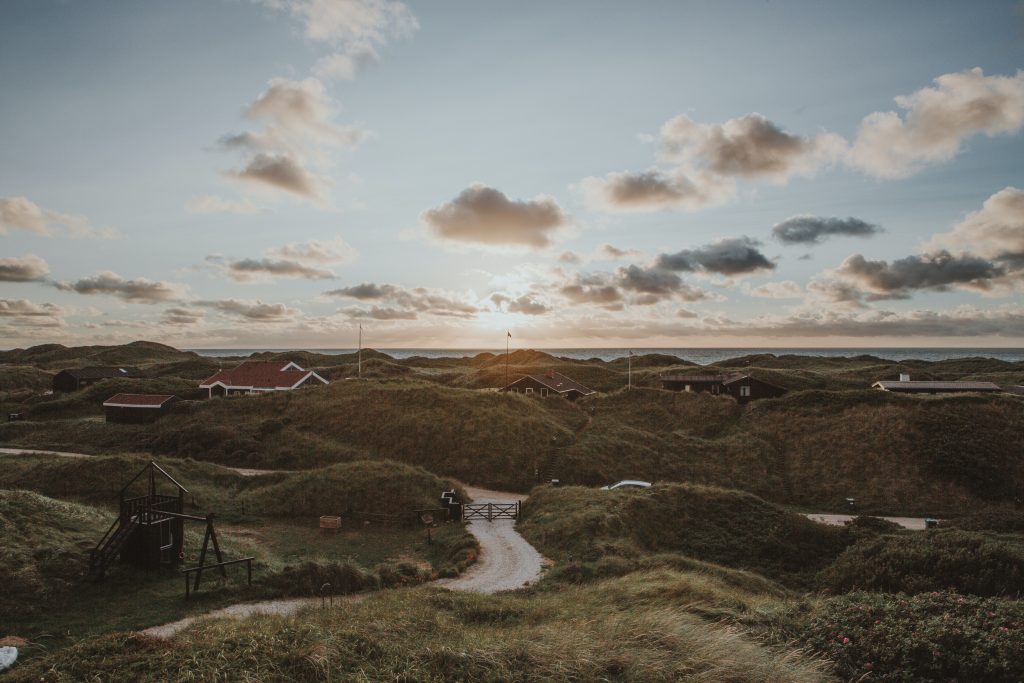 Up in the sky. | © Sandro Kradolfer

After yesterday, Denmark’s rules will be relaxed for those travelling from countries labelled ‘yellow’ on the destination list. Those who fly into Denmark from a ‘yellow’ country will be exempt from quarantine restrictions. This is a huge step for the Danish aviation industry, which has been halted due to the pandemic. Also, travellers from ‘yellow’ countries won’t have to take a test before boarding their flight, like they had to previously.

As well as an update for countries on the yellow list, Denmark’s orange coded destinations also got a spruce up. Flyers from Schengen or EU countries will be allowed to enter Denmark, without a valid reason. Previously, individuals could only travel with an essential purpose to do so. However, unlike those on the yellow list, people flying in from ‘orange’ countries will still be subjected to testing and self-isolation on arrival to Denmark.

What do you think of Denmark’s new travel plans and the countries on their ‘yellow’ list? Is this a huge step in the right direction for the Danish aviation industry? Let us know in the comments below!