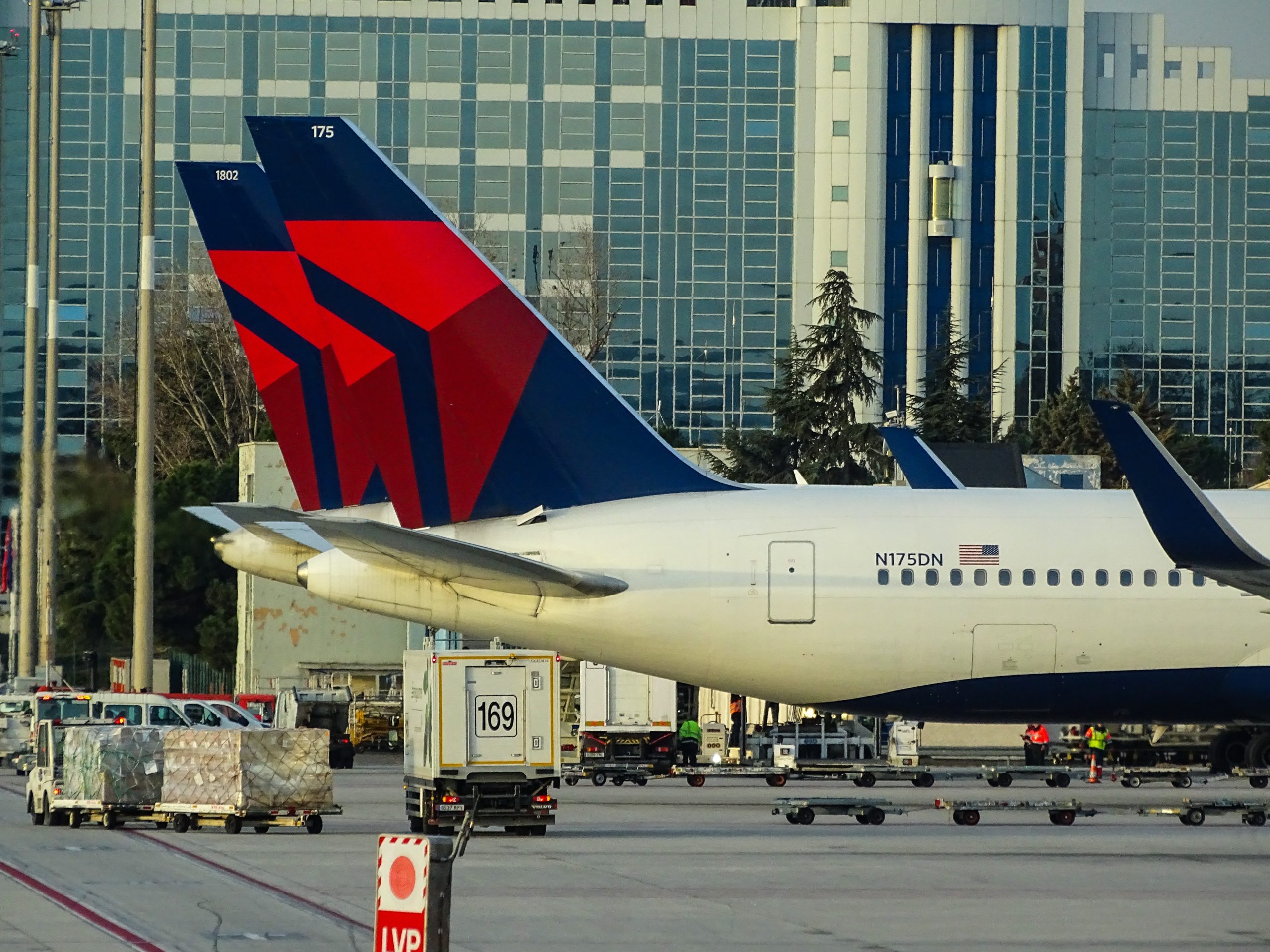 Home Which Airline is the World’s Biggest in Terms of Assets?

Which Airline is the World’s Biggest in Terms of Assets?

It’s no surprise that every airline worldwide has been hit very hard by the COVID-19 pandemic. Still, some carriers can rely on more significant assets than others. While we generally tend to classify airlines by profit or by the number of passengers they carry, let’s see how they rank if we consider airlines’ assets.

The Americans are on the podium

It’s no wonder if you expected to find Middle Eastern airlines such as Emirates, Etihad or Qatar on the top of the list. But, as far as assets are concerned, it’s Americans who reach for the top. In fact, the first airline in the world in terms of assets is the American carrier Delta Airlines, with $ 72 billion worth of assets. This places Delta amongst one of the biggest carriers in the USA and the whole world.

Delta Airlines is followed by its two direct national competitors: American Airlines, which holds $ 58,6 billion worth of assets, and United Airlines, with $ 53 billion. Europe follows the USA and holds fourth place in the rank with the German flag carrier Deutsche Lufthansa and its $ 48 billion. The French/Dutch group, Air France – KLM, is also ranked in this list, at the sixth place, with $ 35 billion of assets in its pockets. Then comes Asia, led by China Southern Air Holding, with $ 36 billion. Representing Asia, Singapore Airlines (9th) and Korean Air Lines Company (10th) also compare in the Top 10 ranking. Surprisingly, just one carrier based in the Middle East shows up on the list, in the seventh position: Qatar Airways, with $ 27.7 billion of assets. Another USA-based airline to appear on the list is Southwest Airlines, which is ranked eighth.

Delta Airlines and the pandemic

No wonder that the past year has been one of the worst in the history of aviation. If we looked at Delta’s net income/loss graph, it would be like watching at a financial timeline. In fact, besides 2020, the last time Delta made a loss was during the 2008/2009 financial crisis, with – $ 8.9 billion and – $ 1,2 billion, respectively. This is a clear sign of the seriousness of the pandemic’s impact on the aviation industry.

Delta in the USA

To keep up with such a significant market share, American Airlines needs a large team of full-time employees, which accounts for 94,700 people. Delta Airlines manages to operate its schedule with approximately 63% of American Airlines’ workforce, namely 60,000 people.

Did you expect Delta Airlines to be the first airline in the world in terms of assets? Let us know in the comments below!

Read More
Do you know what is the dirtiest part of an airplane? Through this short write-up, you will learn…
Read More
The day of the state-owned carrier has long since passed, but some governments seem slower than others to…