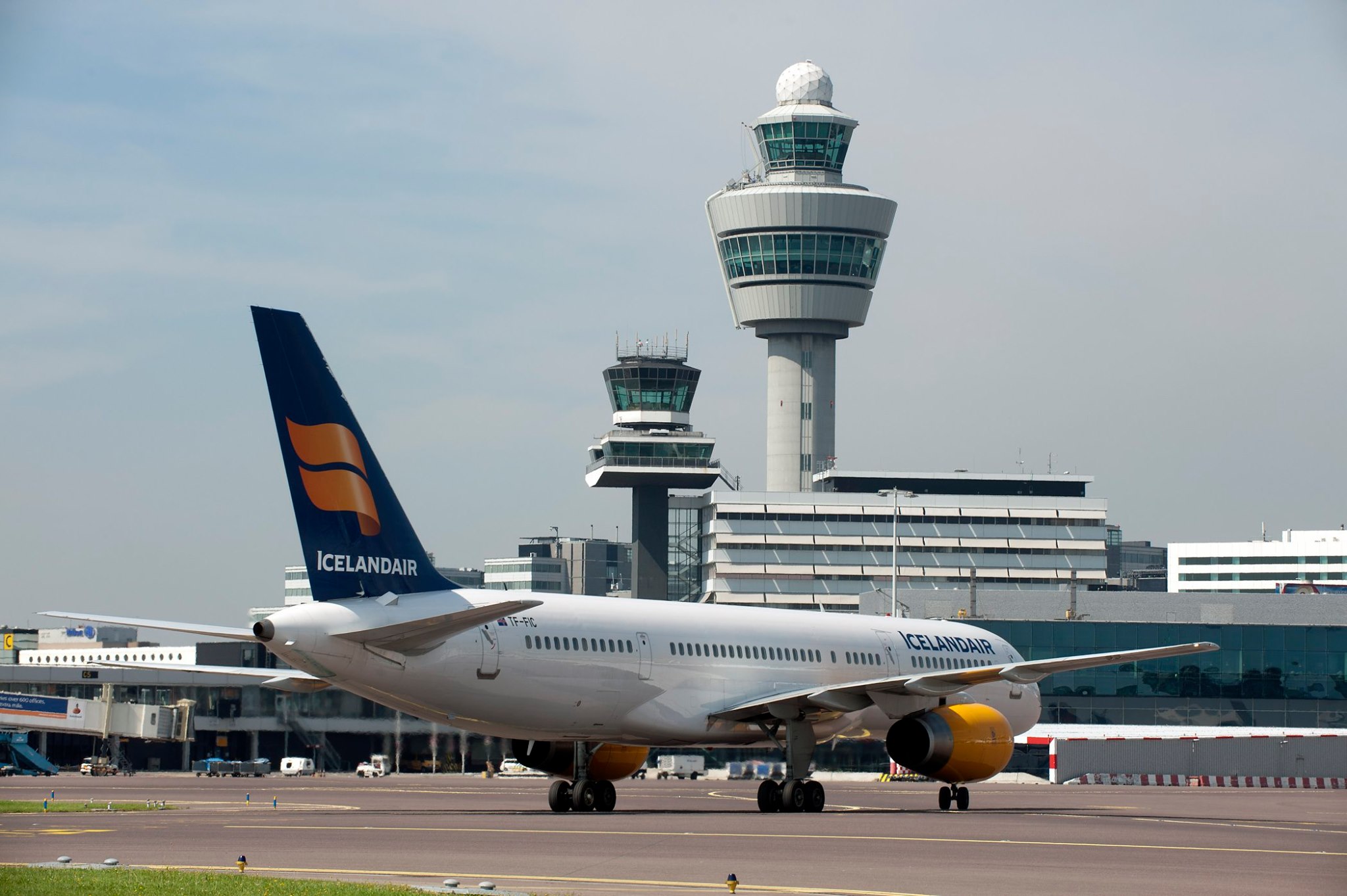 The volcano is located on the Reykjanes peninsula, approximately 19 kilometres from Keflavik International Airport, the main airport serving the Icelandic capital Reykjavik.

The Icelandic Meteorological Office immediately paused outbound and inbound traffic at the airport and advised the population to avoid the area, warning of the possibility of falling rocks. Traffic resumes shortly after and it is not expected it will be significantly disrupted by the volcanic activity.

Icelandic flag carrier Icelandair, which is based at Keflavik airport, issued a note advising that all their flights are expected to operate as normal. “We will continue to monitor the situation closely and make sure to keep our passengers informed if we have to make any changes to our flight schedule. The health and safety of our passengers and employees is always our priority and at the heart of every decision we make” the airline said in an official statement published on their website.

According to initial reports, lava is spewing from a fissure that is approximately 200 metres long and it is being monitored by the authorities. The Ministry of Transport has notified air transport operators that “the Department of Civil Protection and Emergency Management will conduct recurrent flights with experts and scientists to assess the situation. There flights will be given priority over other aircraft operations” says Icelandic site flugblogg.is. Most of these flights will be operate from Reykjavik airport, a smaller airport located within the city limits of the Icelandic capital and will be surveying and area around the volcano that has been defined as a danger area and is going to be restricted for conventional aircraft and prohibited for drones.

Volcanic Ashes Are Dangerous For Aircraft

Volcanic activity can be extremely disruptive for air traffic, as it became clear in April 2010 when most of European airspace was shut down due to the eruption of Icelandic volcano Eyjafjallajökull. Disruptions lasted for almost two weeks and caused the cancellation of approximately 107,000 flights, disrupting travel plans for over 10 million passengers.

Volcanic ash, even if very small, can be extremely abrasive and when ingested by jet engines it can cause substantial damages and lead to catastrophic failures. The closure of airspace was deemed necessary because the presence of dangerous levels of volcanic ash cannot be detected by standard surveillance systems that equip modern airliners, and the safety of airspace can only be determined through specific monitoring flights

Funds To Spend on UK’s Airspace!

Which Airline is the World's Biggest in Terms of Assets?

Read Article
Airline Boom Supersonic’s future is in question after engine manufacturers show no interest in the supersonic market. The…
Read Article
Etihad Airways is introducing a mobile flight optimisation application to pilots of its Boeing 787 fleet. The tool,…