Delta Airlines 2020 was the worst year in its history. The airline reported a record $12.4 billion loss for the year 2020. In 2019 Delta had reported record revenue and operating profit.

Delta is the first major airline to announce fourth-quarter results. It has been hammered along with the rest of the industry due to Covid-19. Delta is among many in reporting record losses. Air travel picked slightly in the fourth quarter as people travelled for the holiday season, but it was still small compared to previous years. The revenue of Delta fell by $7.5 billion during the quarter, leaving it down $29.9 billion for the full year.

In 2019 Delta recorded a full-year operating profit of $4.8 billion. The airline paid its employees’ record $1.6 billion in profit-sharing bonuses. Delta did not have any profit sharing for 2020. They offered only buyouts to encourage employees to voluntarily leave the company as Delta was trying to cut costs. The buyouts and unpaid leaves resulted in a total amount spent on employees’ pay and other benefits falling $2.5 billion or 22% for the full year. Delta’s loss in 2020 is far more than its previous records. The loss posted in 2006 during bankruptcy reorganization was also lower than in 2020. The airline was able to borrow money and sell additional stock to sustain. Delta ended the year with $10.1 billion cash in hand compared to $3.7 billion in 2019, even after it burned $8.3 billion in the fourth quarter of 2020. 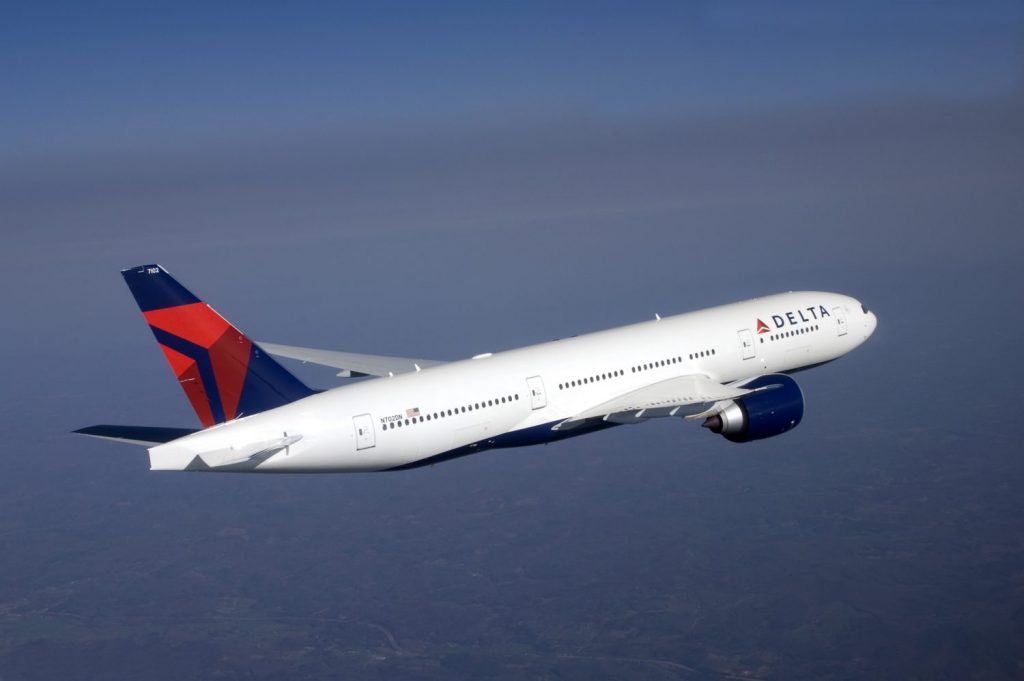 Ed Bastain, CEO of Delta, said in an interview on CNBC early Thursday:

“We are thrilled to close the books on 2020 and put the year behind us. It’s been by far the most difficult year in our industry’s history and our company’s history.”

Bastain added that he’s still optimistic that Delta can return to profitability in the second half of 2021, pointing to slow and steady gains in air travel. But he said that everything depends on progress containing the pandemic. “I think by the time the spring comes, more of the world will have confidence in getting back out, not just to travel but in public life in general,” he said. “It’s totally dependent on the deployment of the vaccines and confidence being restored.”

What are your hopes for the aviation industry’s recovery in 2021 – Let us know below!