Virgin Australia has had a busy year in 2021, and it seems it’s set to get even more hectic as they had a record amount of ticket sales in one day. 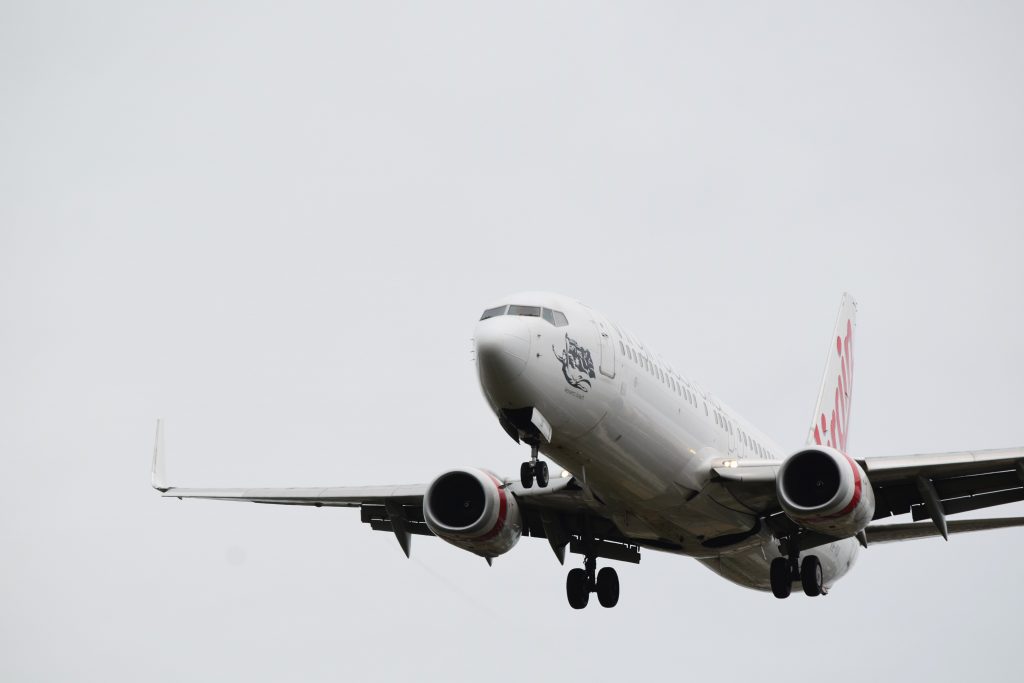 Taking off in Australia | © Fin Gabriel

Virgin Australia and the Pandemic

Like other airlines and parts of the aviation sector, Virgin Australia has had a tough year, and the coronavirus outbreak has restricted its services. 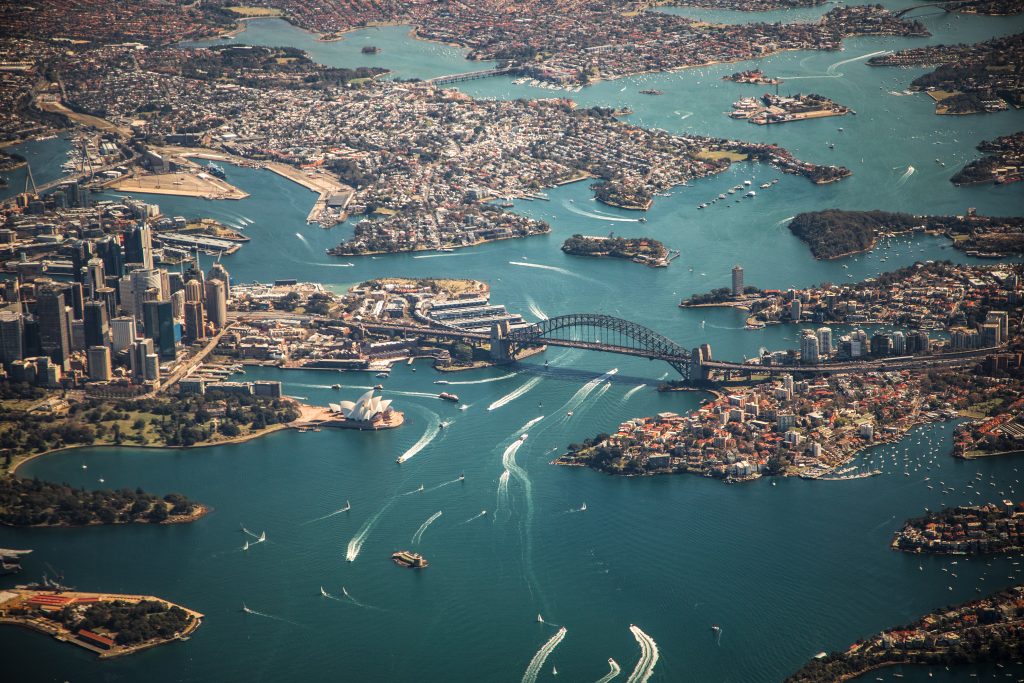 The view from above.. | © Jamie Davies

However, despite the limitations, in February, the airline opened an ultra-luxurious ‘Lounge of the Future’ – a 282-seat area for frequent flyers to enjoy at Adelaide Airport.

The airline halved its standard prices on some routes this month, which proved popular with flyers looking to travel. The two most popular flight paths were Melbourne to the Gold Coast and the Gold Coast to Sydney. Obviously, travelers are ready to get back up in the air again, and tourism in the country must receive a well-deserved boost after the pandemic’s negative impact.

However, despite the promotion, all routes proved popular purchases as sales soared and broke the record—71,000 tickets sold in just twenty-four hours, resulting in an incredible sales amount. 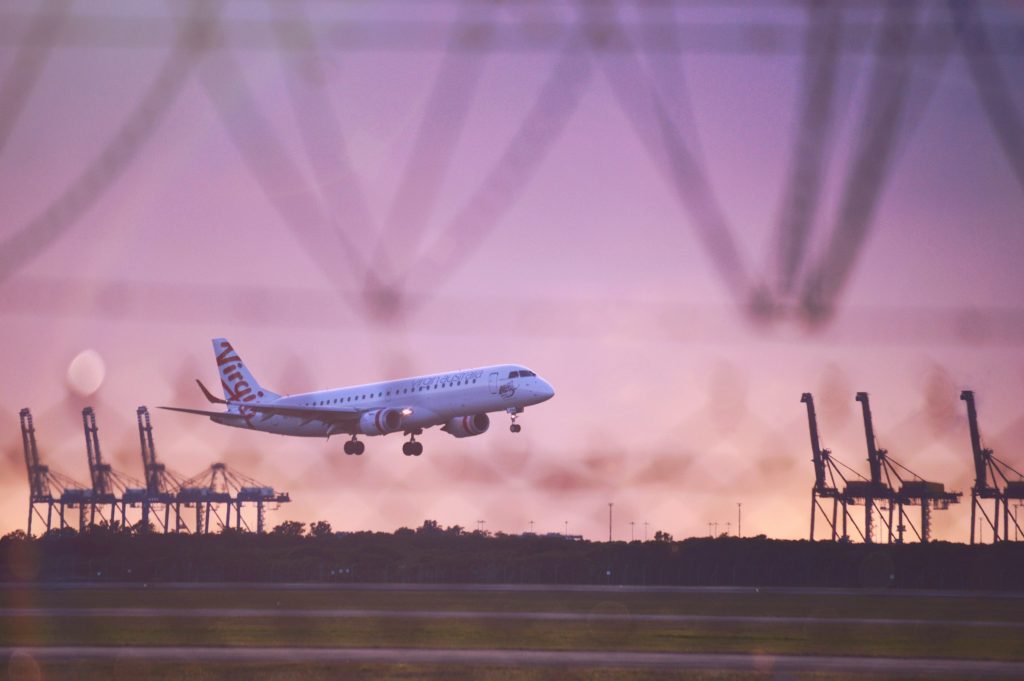 Nevertheless, it seems Australia is one of the few countries ready to take off again, as international travel in other places is banned. For example, UK airlines have been looking for more financial support as flying abroad is banned, unless essential and with a valid reason and the right documents.

Virgin Australia and their day of record sales bring hope to the aviation industry after a terrible year of grounded planes, a financial crisis, and closed borders. Are you going to take advantage of the half-price fares with Virgin Australia? Let us know if you buy a ticket below!

The Boeing 737 MAX is once again in the spotlight