Wizz Air is set to replace its Head of Flight Operations after audio recordings emerge from last year of an unidentified airline manager discussing pilot redundancies.

In the past year, pilots and airlines all over have faced one of the most challenging periods in their careers. Largely due to the Coronavirus pandemic, many, like, Hong Kong Airlines, were presented with the risk of job cuts and redundancies, whilst some were even forced to retrain in other fields. Wizz Air was also one of these airlines heavily affected by the pandemic, and reportedly laid off around 20% of its staff las year. But now, following a probe into how the redundancies were managed, recordings have been leaked and the decision was taken to replace Darwin Triggs as Head of Flight Operations.

The audio recordings from a virtual meeting last year have been circulated amongst pilots. In these recordings, an unidentified airline manager is reported to have been discussing target lists for pilot redundancies with his colleagues. A report from Reuters states that the exact claim made was:

“We start off with the bad apples…so, anyone who has caused you grief on a routine basis”.

The manager also suggested that members of the cockpit crew who were “excessively” sick or refused to come into work on their allocated days off should be put at the top of the target lists. Wizz Air has thus far declined to comment on the identity of the manager from the audio clips.

At the time of this virtual meeting, Wizz Air was pursuing the potential redundancy of around 1,000 employees, with around 250 of these being pilots or trainees. The manager could also be heard discussing their preference for pilots hired via a Dutch outsourcing firm.

“They’re easy to manage because we can let them go at any time. They only have 24 days (of leave) and they’re incredibly cheap. Sharpen your pencils and let’s see what you can come up with.” 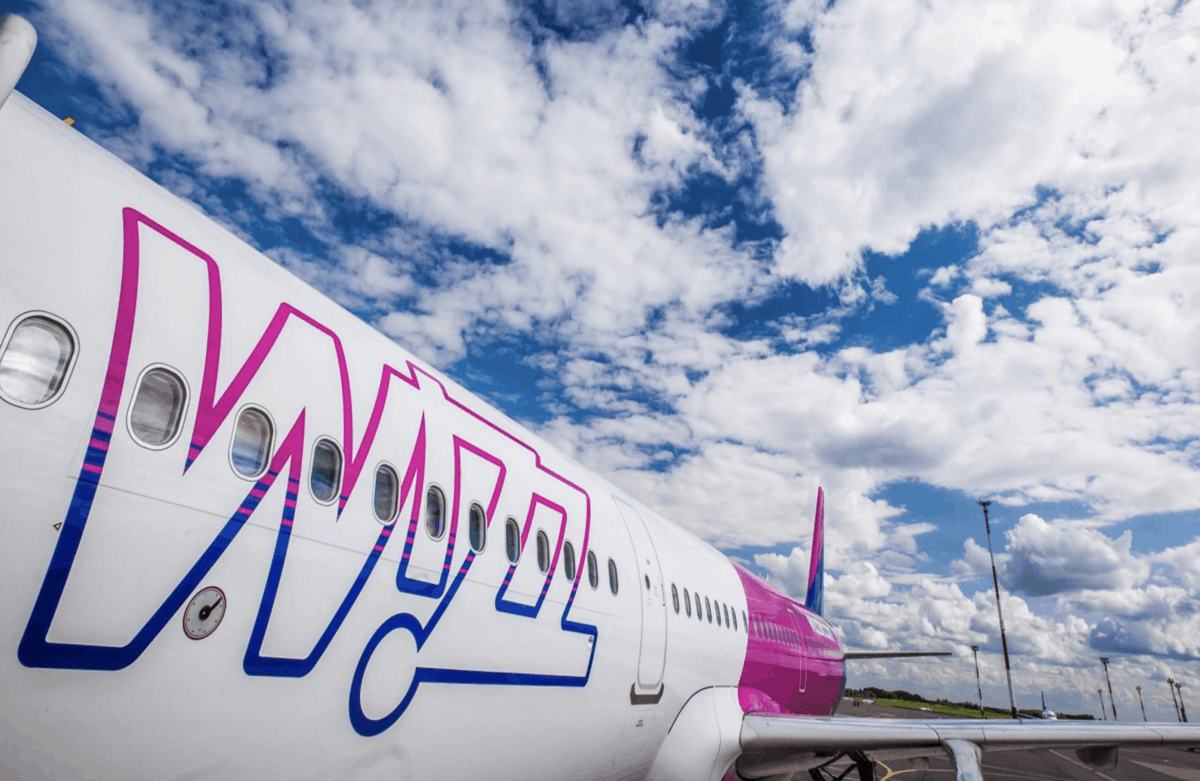 Naturally, pilots and staff at Wizz Air felt that they had been treated unfairly and had suffered at the hands of managerial preferences. The feeling was shared by cabin and cockpit crew, who felt that they had inconvenienced the company in some way, and these redundancies were influenced by this. Furthermore, these members of staff stated that they were made redundant ahead of less experienced colleagues, and despite having better performance ratings than those who were kept on.

A spokesperson for the airline made the following statement regarding the matter:

“As the COVID-19 pandemic hit Europe in March 2020, Wizz Air was transparent in acknowledging the need for a reduction in staff that included the redundancy of 19% of its workforce across office and crews. At that time it’s clear that some language was used on an internal call that did not reflect the process being undertaken nor the values of the business and that is a matter of regret at Wizz Air.” 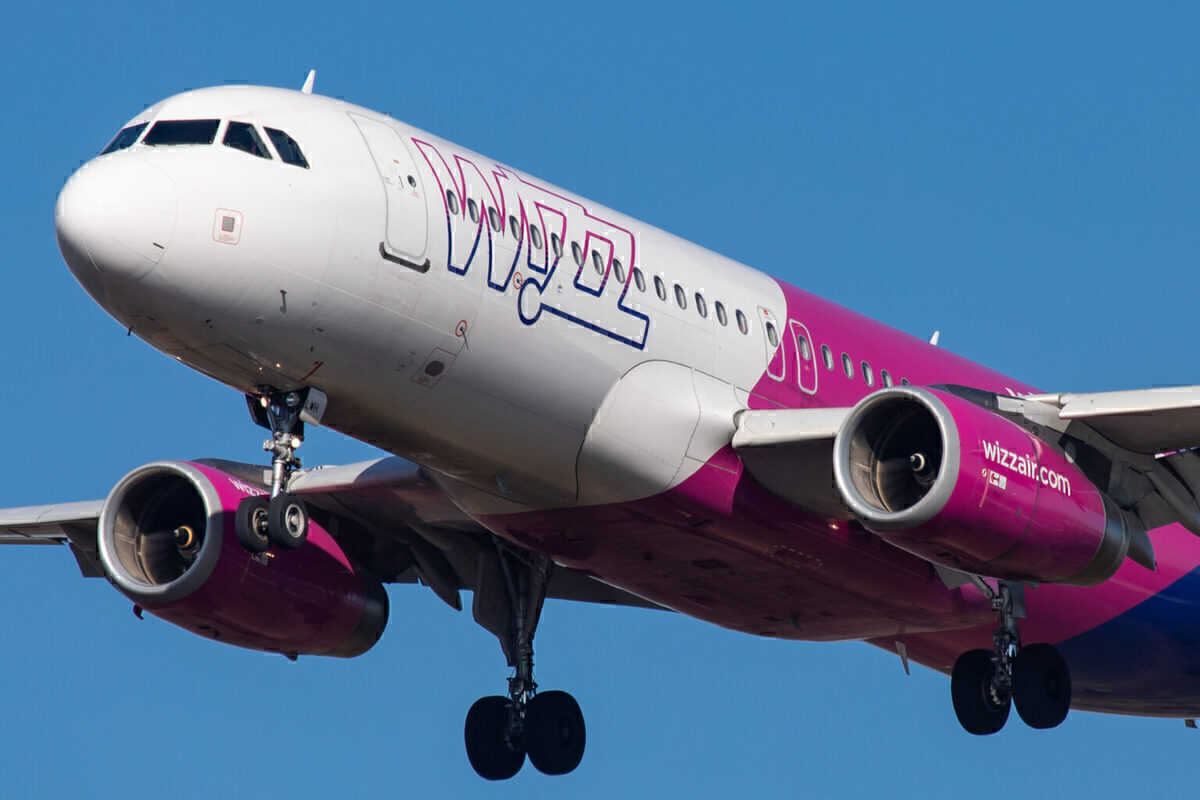 The budget airline is also said to have circulated a letter internally amongst staff. The letter stated that, upon an independent review of the redundancies last year, no unlawful actions were committed. However, even if this is the case, many have drawn to attention the fact that this incident is not in line with the airline’s culture of “honest and open communication”, nor its “focus on employee opportunity”.

What do you think o the airline’s handling of this situation? Share your thoughts in the comments below.

Airlines and Airports – The Battle on Charges Set To Continue