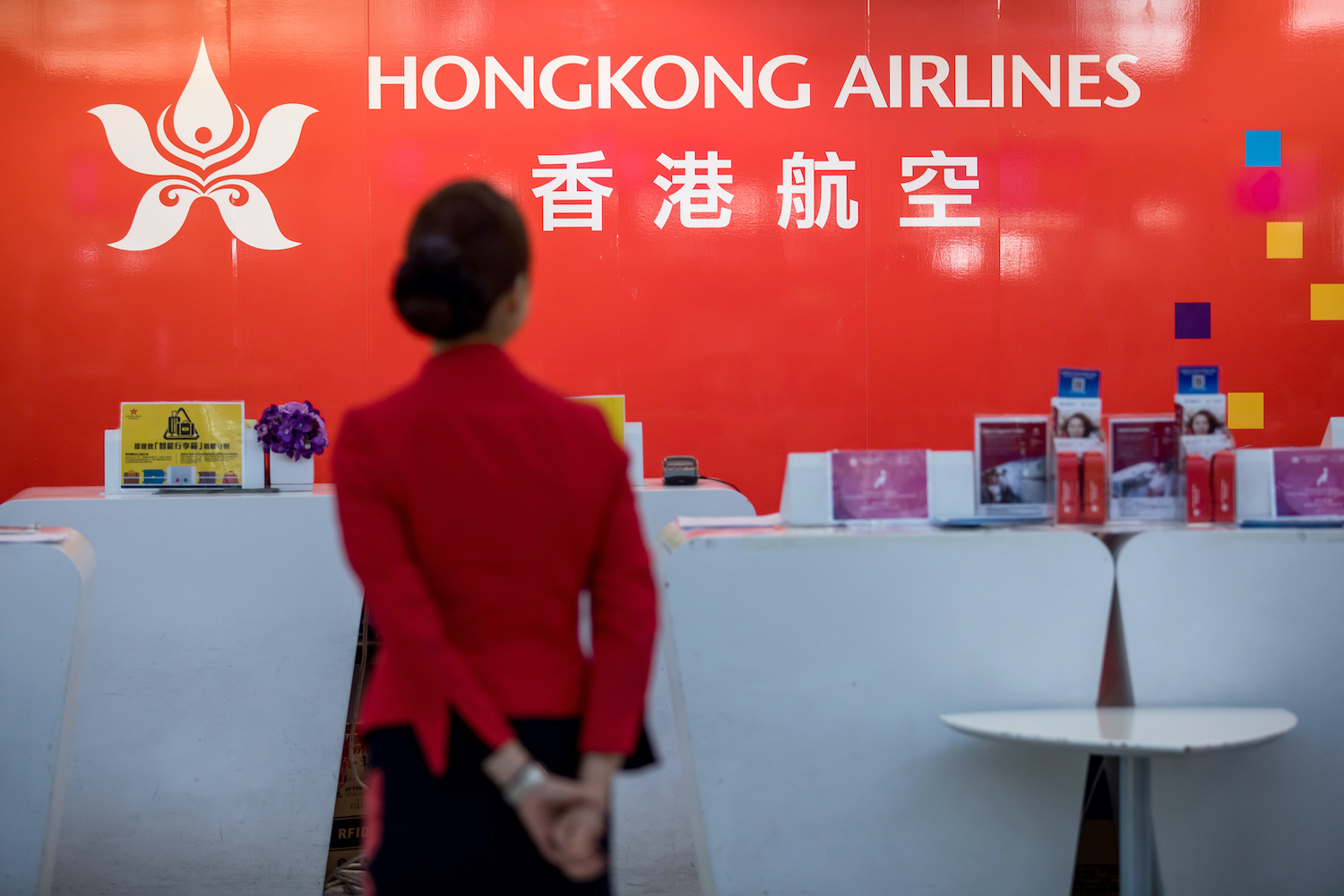 Hong Kong Airlines will cut 250 flight attendants in the latest round of coronavirus-related redundancies to hit the carrier and the local aviation sector.

Hong Kong Airlines is a member of the cash-strapped Chinese aviation conglomerate HNA Group. In addition, the city’s third-largest carrier had already axed jobs at the start of the COVID-19 crisis.

Moreover, Chris Birt, the airline’s director of service delivery, told staff in a memo on Friday.  The company continues to ground most planes and passenger flights. As a result, the groundings forced the airline to rethink its future staffing needs.

“These ongoing adjustments have not only drastically affected our revenue but also reduce our operating crew and staffing requirements in the foreseeable future,” the memo said.

“Following a review of our medium-term cabin crew requirements, we have made the very difficult decision to permanently reduce our cabin crew numbers.”

Confirming the cuts, a Hong Kong Airlines spokeswoman said: “The compensation package offered to all affected cabin crew will be in full compliance with the employee’s conditions of service and local labour laws.”

Before the pandemic, the carrier employed 1,500 cabin crew. However, after a 20 per cent reduction, the number of flight attendants shrinks to 1,000.