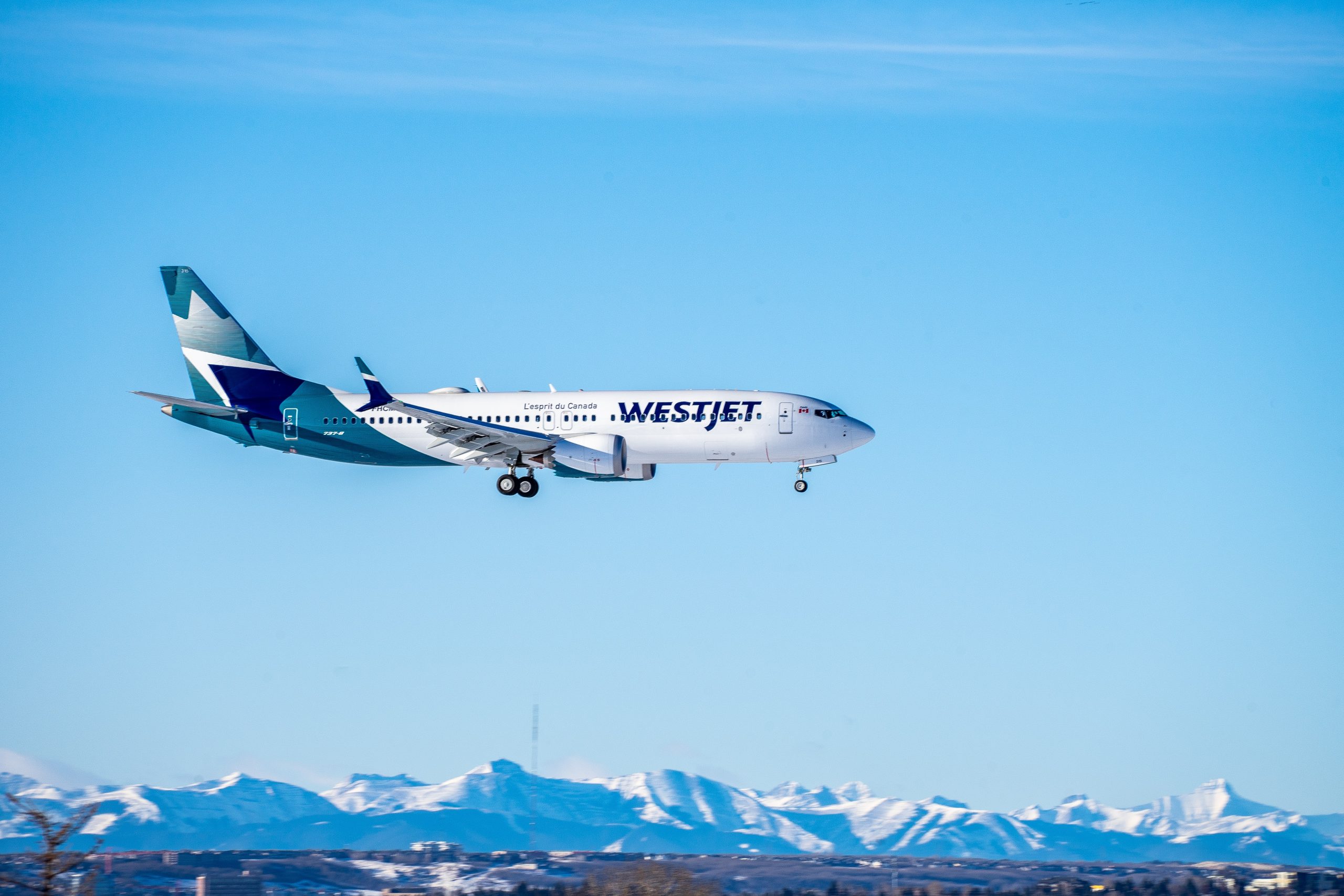 The Boeing 737 MAX is once again in the spotlight

The Boeing 737 Max seems to be causing some more problems to airlines flying it. However, this time, the issue does not concern the MCAS, but it is electrical system. Let’s give it a closer look.

A new grounding of the 737 Max

The American plane manufacturer Boeing has announced a new issue with its latest model of the 737 series, the Max. Boeing has therefore reached out to 16 of its customers and asked them to do some checks on the planes’ electrical system. Although Boeing has not made public which airlines are currently flying the jets with the electrical issue, American Airlines and Southwest Airlines have already grounded part of their 737 Max fleet. Boeing has pointed out that not all 737 Max jets are affected by the problem, but just a group of them. Although the manufacturer has not released the exact number of the jets affected by the malfunctioning electric component, it is around 90. Until all airlines have checked the plane’s electrical system, the group of faulty planes should remain, once again, grounded. In the meantime, Boeing is working closely with the Federal Aviation Administration (FAA) to tackle the issue.

The history of the 737 Max is not one of success, at least until now. The plane was grounded for a year and a half, from March 2019 to last November, after two fatal accidents involving the model caused the deaths of 346 people back in 2018 and 2019. The issue then involved a plane’s new feature, the MCAS. One of the perks of the Boeing 737 Max are its engines, larger than those of the previous series, which are installed slightly forward and higher up on the jet’s wings. These characteristics of the engines make the plane more fuel-efficient and, therefore, more eco-friendly. However, the engines’ relocated position and new design caused the plane’s nose to pitch upward. For this reason, engineers introduced the MCAS, a computerised system that should prevent the plane’s nose from getting too high, causing a stall.

The nature of the issue

The Max’s electrical system issue is believed to involve a backup to the central power system responsible for powering all the plane’s electrical parts. Such an issue is a real threat to the safety of the aircraft and its passengers. For instance, it could have caused a fire during a flight. Luckily enough, this time, the issue has been found before a potential accident.

This new grounding of the Max saddens airlines operating the model. The vast majority of the 737 Max operators are eager to fly the plane since it’s more efficient and it has fewer maintenance costs than the previous models of the series. Boeing will be severely affected by the renewed grounding, given that the previous one already cost it $ 20 billion.

How many 737 Max aircraft are now flying?

According to Cirium, at the end of March, 115 737 Max jets flew worldwide, operating approximately 300 flights. In Europe, just five airlines are using the plane: the Polish (carrier) LOT, the Czech (carrier) SmartWings, Icelandair and both the Belgian and British divisions of TUIfly.

Four US airlines, including American Airlines, United Airlines, Southwest and Alaska, are currently flying the jet. Southwest owns the most extensive 737 Max fleet and, along with United, it had already placed orders for additional 737 Max aircraft. Now, 38 of its 58 Max jets have been grounded without causing too much trouble to its operations. The plane covers just a limited portion of the airline’s schedule and represents just a tiny fraction of its fleet.

No critical issues have affected the other American carriers either. They are constantly communicating with Boeing to understand when it is safe to return the plane to their fleets and, therefore, to the sky.

What do you think of this new setback of the 737 Max? Would you feel safe on board this plane? Let us know in the comments below!

Read Article
Qatar Airways and British Airways expand global connectivity, spanning 185 destinations across over 60 countries. Customers will gain…
Read Article
A replica of the UK’s first successful seaplane, Waterbird, has made its inaugural flight in front of 500…