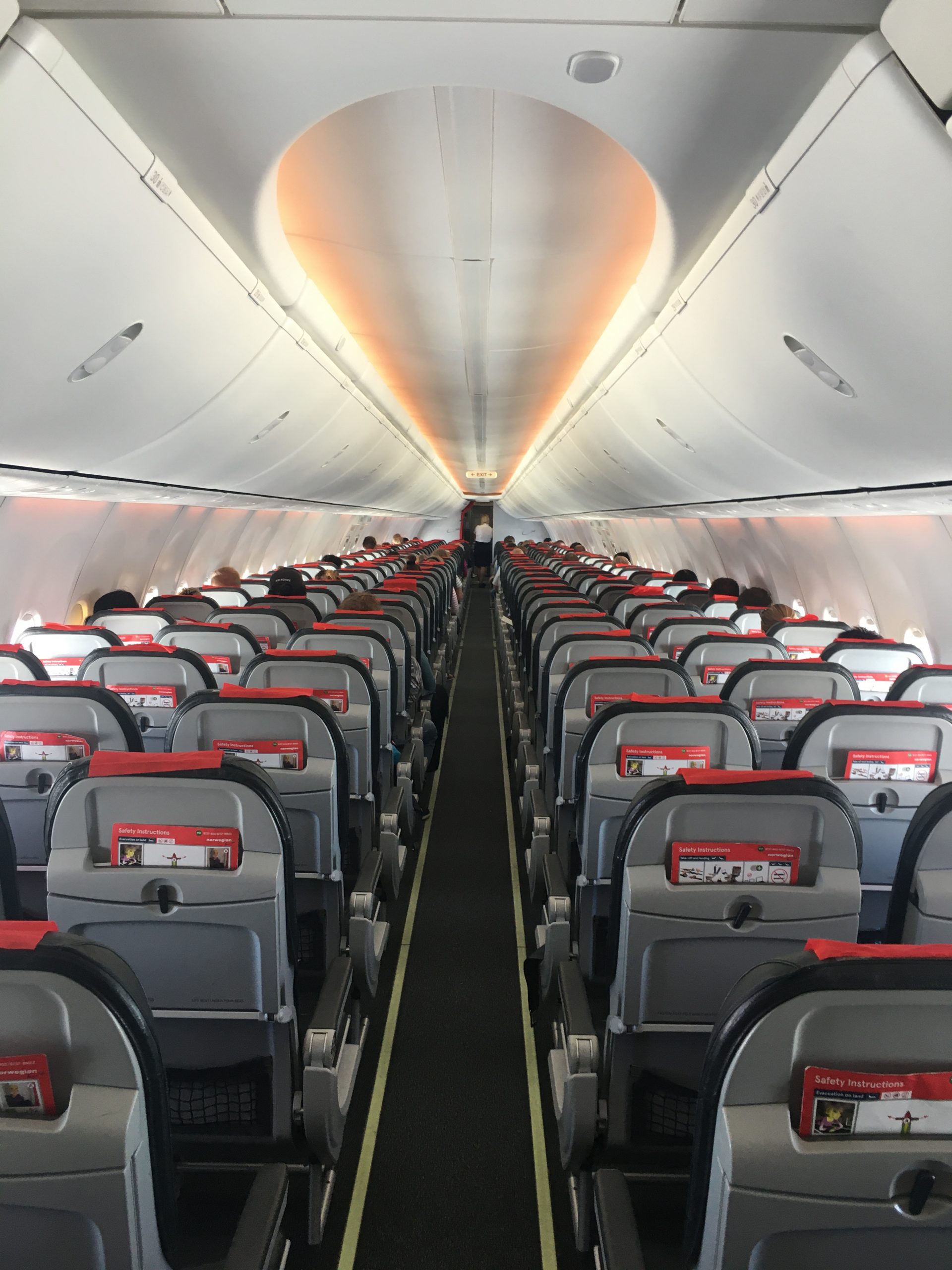 Home Unruly passengers: what is the current state?

During the last few years, and especially during the past months, it has become more and more common to hear news about unruly passengers causing discomfort to other passengers, crew and flight safety.

As Travel Radar previously reported on IATA’s framework against unruly passengers, the IATA has found that over the past 10 years over 66,000 incidents of this nature have been reported, with the number increasing quite quickly. Most of the incidents reported include violence and harassment, seriously threatening the flights.

Even though airlines and aviation stakeholders are urging governments to take action against such behaviour, many offences are still unpunished by the law “on the ground”, and apparently IATA is not being completely supported by governments and lawmakers to prevent these potential threats.

A collaboration is possible, as seen in some countries where a level of collaboration between IATA and governments has been implemented. For example, in Norway IATA participated in a public awareness campaign against excessive drinking on flights with possible 1,000,000 NOK (85,000 £) fines issued or a prison sentence. You can read more about this project here.

During the years of the pandemic these kinds of incidents have been increasing. The Federal Aviation Administration (FAA) has reported more than 4300 conflicts between January and August 2021, with crew members reporting being spat on, punched, and called racial slurs by passengers. Most of the incidences were regarding the mandate of masks onboard.
As a consequence, airlines all over the world have started banning disruptive passengers from all their flights, creating no-fly lists.

The severity of the situation has pushed Delta Airlines, very recently, to demand a common, national no-fly list, in order to minimise such disruptions and to strictly punish those guilty of such behaviours.

In an internal memo sent to its workers earlier this week, the company says: “We’ve also asked other airlines to share their no fly list to further protect airline employees across the industry”.

The reasoning behind this proposal is clear: to avoid an unruly passenger who is not allowed to fly with Delta to fly with American or with Spirit, therefore avoiding becoming a threat to other airlines. A common no-fly list would decrease the threat given by these passengers.

Cabin crew members around the World reported that they are extremely concerned for their own and for other passengers’ safety. In the United States, the Association of Flight Attendants (AFA), along with several trade unions of the industry, are urging lawmakers, congress and the Department of Justice (DOJ) to get more involved and take action as soon as possible. Trade unions, in fact, during the past few years felt like criminal investigations have been either slow or even non-existent in such incidences.

Do you agree with the idea of having a common no-fly list to prevent unruly passengers from flying? Let us know in the comments below.

Read More
As coronavirus cases rise in Thailand, volunteers have helped to build a COVID-19 hospital right in Bangkok Airport.…
Read More
The UK’s largest Airport, Heathrow Airport, is making headway in adapting the airport to post-COVID life. They are…