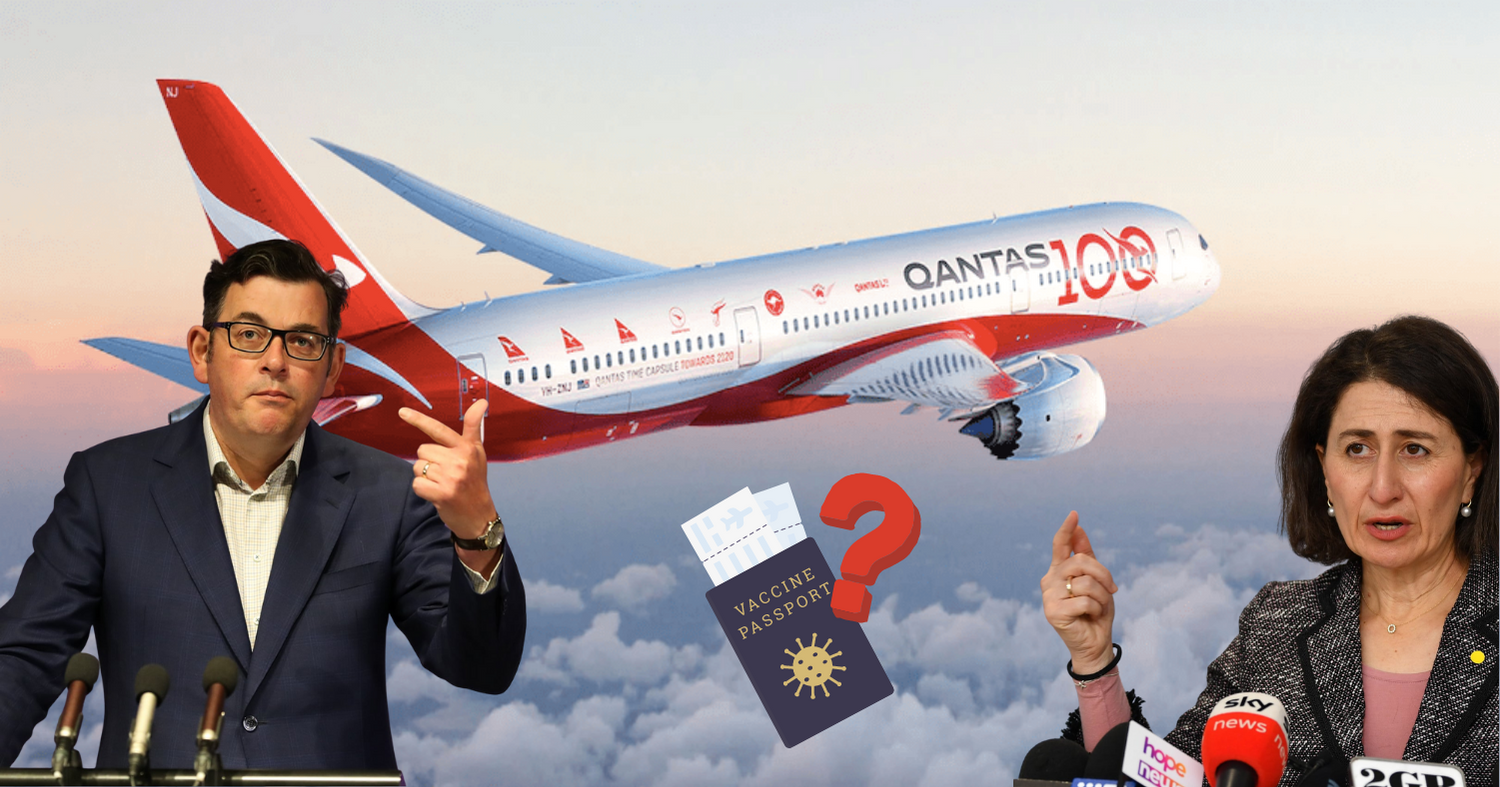 While Perth may have just witnessed the AFL Grand Final, Qantas still sees border closures and conservative premiers as an ongoing dilemma for international travel. With New South Wales and Victoria premiers announcing their “get out of lockdown” plans today, Qantas and Jetstar are bringing back their most popular routes a month earlier than initially announced.

Flights between New South Wales and Victoria will now resume on November 5th, nearly a month earlier than the original date of December 1st. However, with Australia slowly reopening, Western Australia remains firm on keeping people out.

Qantas announced that the flagship Perth to London service will now operate from an airport outside Western Australia until at least April 2022. The flying kangaroo is currently in talks with the Northern Territory government to move the pommy route to Darwin International Airport, which has seen its fair share of international traffic during the pandemic. Darwin, of course, has handled much of Australia’s international traffic with the 2000 bed Howard Springs quarantine facility down the road from the airport. Everyone from repatriated Aussies to Aussie Olympic heroes has passed through the Territory airport on their way home.

Qantas say the talks will centre on a daily Melbourne-Darwin-London service focusing on domestic and international travel logistics. If talks fail over Darwin, the airline will look to operate a daily Melbourne-Singapore-London route instead. The temporary rerouting will last until April 2022, and a decision on the use of Darwin airport will be made within the next two weeks.

Qantas and its subsidiary Jetstar will also delay the resumption of routes between Western Australia and New South Wales, and Victoria based on the probability of borders remaining locked. Qantas CEO Alan Joyce believes that the Western Australia border will remain shut well into the new year.

Based on our discussions with Western Australia we know their borders won’t be open to New South Wales and Victoria until early next year, so we’ve sadly had to cancel the flying we had planned on those routes in the lead-up to Christmas.

Due to Mark McGowan’s view to keep the WA border shut to the rest of Australia, the Qantas boss is acting proactively to reroute important flights to airports that will be more reliable in the coming months.

At this stage, WA doesn’t intend to open to international travel until sometime next year, so we’ll unfortunately have to temporarily move our Perth-London service until at least April 2022.

NSW Premier Gladys Berejilkian unveiled a plan to get the state out of lockdown by Christmas, with good news for everyone. The three-stage plan outlines when the vaccinated will have freedoms, when the unvaccinated will get the same privileges and most importantly, when travel will be able to resume.

While the news was the confirmation many NSW residents were craving, any hope of freedom at 70 per cent double vaccinated has now vanished, with the new minimum milestone being set at 80 per cent.

At 80 per cent double vaccination, NSW residents will be able to travel anywhere freely within the state, stand up and drink at pubs and many unspecified “things”. However, the most interesting freedom discussed allows you to “consider” international travel. While little clarification of the meaning of this was provided, we can only assume this may be the lifting of the international travel ban. Unvaccinated folks will get all the same freedoms, but they will have to wait four to five weeks more than those double vaccinated. Ms Berejiklian predicts that the 80 per cent mark will be hit by October 24th.

Even better news for stranded Australians abroad as and when the target is hit, NSW will revert to allowing 3500 repatriated persons a week. There are currently 45’000 Australians registered with DFAT as wanting to return to Australia.

The news does mean that Qantas will soon be able to focus on increasing air traffic between Sydney and Melbourne, one of the busiest air corridors in the world.

We’re now planning to ramp up flying between Melbourne and Sydney, which is usually the second busiest air route in the world, almost a month earlier than expected. – Alan Joyce said.

Why Should Darwin Embrace Qantas’ Proposition?

The Northern Territory has done just about anything to keep the virus out of town, and rightly so. While Territorians are made tough, coronavirus poses a considerable threat to many aboriginal communities in the outlying regions. It would make sense for the Territory government to take a similar stance on borders as the Western Australia premier. However, Darwin has been the focus of a well-oiled repatriation machine where international arrivals have caused few incidents of community transmission. With that being said, the increased air traffic has lead to more economical stability within the area.

Should the route go ahead, it could drive more domestic traffic to the NT as well as provide a direct boost to the top end economy. Keeping airport fees and increasing the need for airport staff in Darwin would result in a win-win situation. While Darwin may not be kitted out with luxurious lounge facilities more executive travellers may be used to, it will provide those transiting towards London the chance to experience a side to Australian culture many travellers miss out on.

Are you heading to London? Would you prefer to transit through Darwin, Perth or Singapore? Let us know your thoughts in the comments!

Read More
Fresh from the temporary closure of Terminal 2, Singapore’s Changi International Airport has now announced it will be…
Read More
As the coronavirus continues to wreak havoc with airlines across the world, a side-effect is to accelerate the…