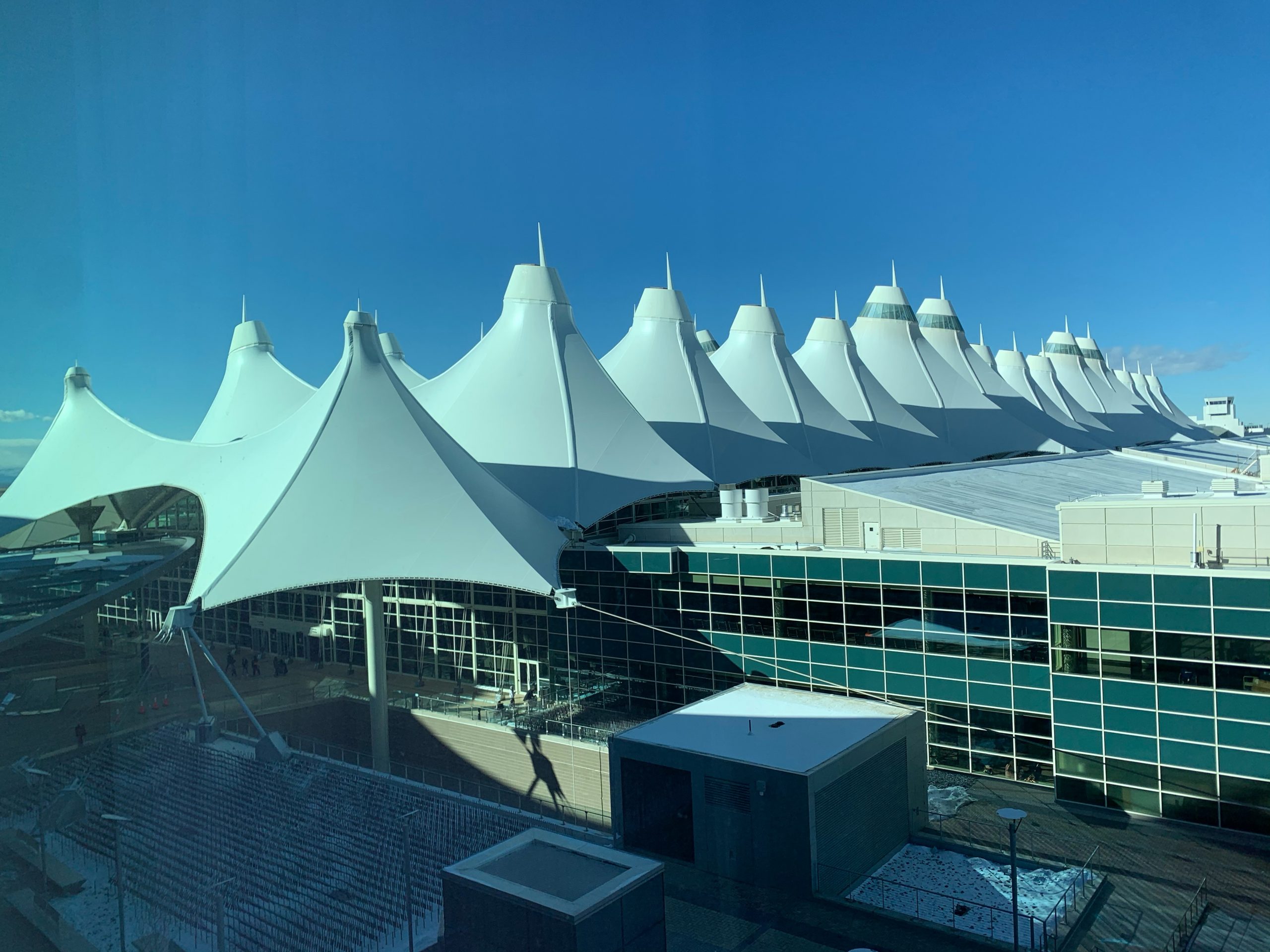 Denver International Airport (DIA) has announced that it plans to plug its oil and gas wells by 2024. DIA used to make millions of dollars a year from more than 60 of its oil and gas wells dotted around its expansive land and since 2018 these have been idle due to decreasing gas and natural gas prices and are now just scenery to the hoping-to-be sustainable airport.

DIA says it will permanently plug those 64 remaining wells, which have not been in use since 2018, within three years as part of its new environmental sustainability plan. An airport spokeswoman has said that a bid request will go out soon to hire a contractor that can plug all of the wells by early 2024.

Most of the wells on the 54-acre land have been in existence since before DIA was built in the 1990s, and after the airport was developed they allowed fracking to build new wells, which allowed it to gain additional revenue. However, as the prices of gas and natural gas resources dipped, so too did its income and it was no longer cost effective to continue using.

It was a message to DIA that it needed to start focusing on its sustainability practices. Aiming to be one of the greenest airports in the world, it makes sense for the wells to be plugged and for DIA to concentrate on building on what it already does to make the world a more environmentally friendly place.

“Our five-year (sustainability) plan focuses on a variety of new efforts that supplement the work we are already doing, support Mayor Hancock’s climate action agenda and continue to improve environmental performance across all aspects of our operations,” said Phillip Washington, the new CEO of DIA.

The plugging of the wells will go a long away in gaining its green credibility and will be following in the steps of other airports that are also aiming to be more sustainable.

This is an exciting piece of news to hear for Travel Radar and the Western, United States airport. It’s a positive step towards a cleaner Earth. What do you think about this? Let us know in the comments below or tweet us at @thetravelradar. Feel free to also read about other Denver International Airport news here.

Read More
Have you ever wondered as a passenger or as an aviation enthusiast on what it takes for pilots…
Read More
The air travel industry has been in troubled waters as of late. Staff shortages and other operational issues…