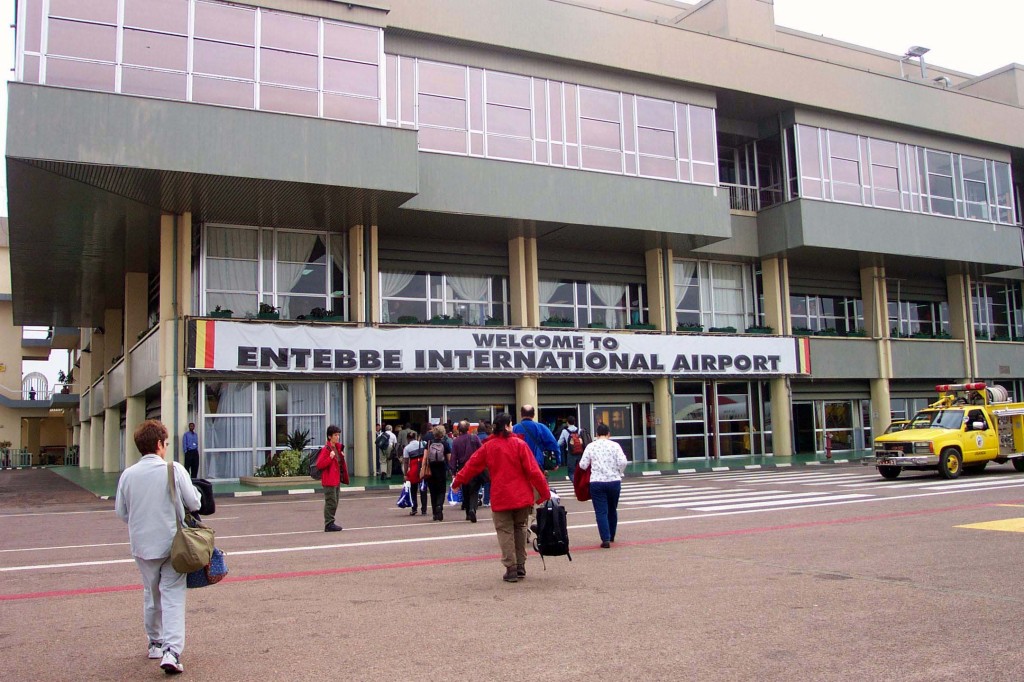 The fate of Uganda’s only international airport- Entebbe International Airport(EIA) is currently at stake as China refuses to renegotiate the loan for the modernisation of the airport. The Uganda Government had stated that they will be unable to fulfil the payment before the due date in 2022 and have sent representatives to China back in March to renegotiate with China on the agreement. The USD 200 million loan from The Export-Import Bank of China (EXIM Bank) to aid the first phase of the modernization of EIA will require Uganda to start the repayment for the interest rate by 2022. Failure to do so may lead to EIA being confiscated by China but the China Embassy of Uganda has made a statement on the 28th of November against the speculation about actions towards the airport.

Entebbe International Airport serves as the main gateway for international travellers to enter the country (find out more about British Airways’ plan to expand into Africa here). It is located approximately 40km from the central business district Kampala, which is also the capital and the largest city of Uganda. The modernization of EIA commenced back in 2015 and a loan of USD 200 million was agreed upon with the EXIM Bank of China with a grace period of seven years.

The renovation consists of the relocation of the cargo terminal, modernizing the passenger terminals, and the rehabilitation of one of the runways. By 2022, EIA owned by the Government of Uganda is required to disburse the interest rate of 2% after the grace period of seven years. Knowing that they will not be able to repay the loan before the due date, Ugandan officials were dispatched to China to reconstitute the agreement with EXAM bank earlier this year. Executives of EXIM bank had refused to offer any restructuring of the agreement stating that it will set a negative precedent to its clients.

China Embassy of Uganda denies Allegation to take over EIA

Shortly after multiple media reports on the speculation that EIA will be taken over by China, the spokesman Fang Yi of the Embassy of China in Uganda denied China will confiscate the airport:

Not a single project in Africa has ever been confiscated by China because of failing to pay Chinese loans. On the contrary, China firmly supports – and is willing to continue our efforts in – improving Africa’s capacity for home-driven development.

He suggests China will continue to support Africa’s development:

Even in the face of extreme problems of debt default, China has sought to reduce the burden of African countries through debt restructuring, mitigation and reduction by friendly negotiations.

It is not unheard of for China to give loans to third-world countries to gain political influence in African countries. An article published in 2017 titled “China’s Debt Trap Diplomacy” reported the entrapment of third world countries by Chinese companies offering unsustainable loans to unnecessary infrastructures. Contrary to Fang’s statement, the Hambantota International Port of Sri Lanka, was in a similar plight and is currently under a 99-years lease to a Chinese company after the Sri Lankan Government failed to repay the debt on schedule.

The reconstruction of the port was criticised as it was proven economically unviable after the initial commencement of operations. It was also reported that the construction materials and workers were exported from China, bringing little to no immediate economic boost to locals of Sri Lanka.

Do you think Entebbe International Airport (EIA) will have the same fate as the Hambantota Port?