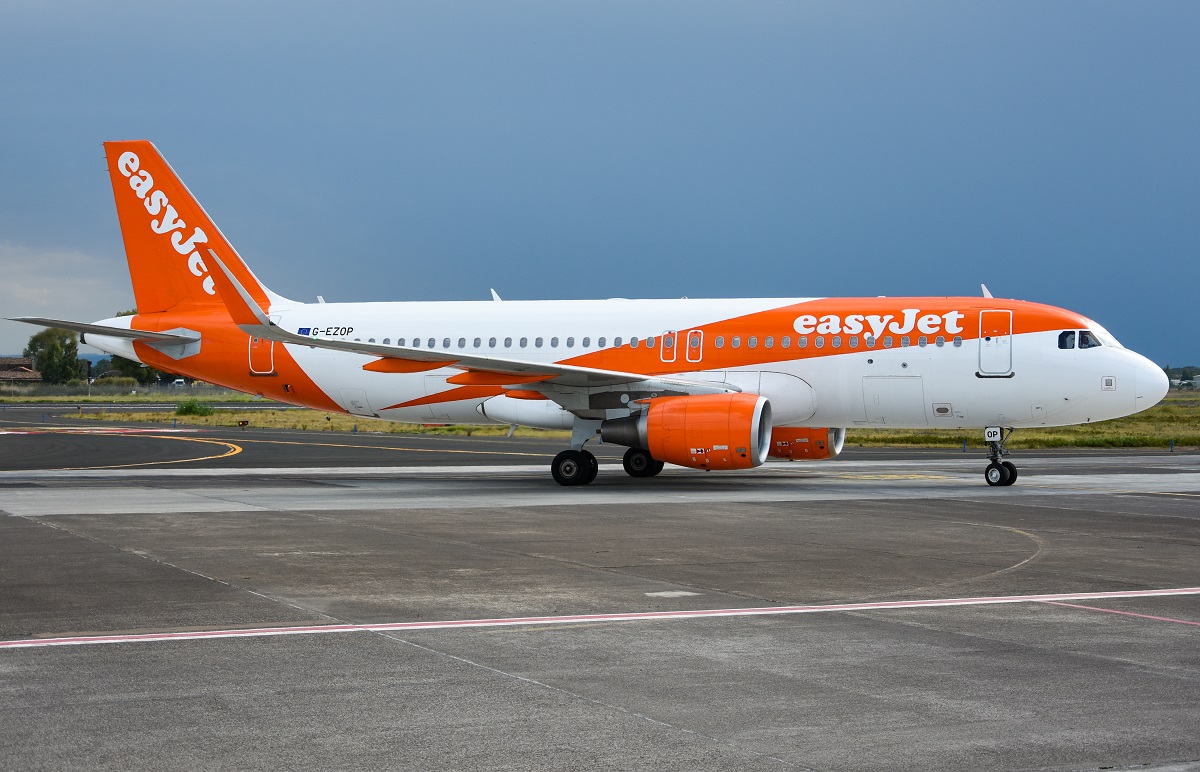 The British Low-Cost carrier easyJet has recently presented its final results of the last Fiscal Year (from September 2020 to September 2021).

On the airline’s latest financial statement, despite numbers and figures still severely hit by the pandemic situation, the airline remains confident on a fast recovery, with a strong base to accelerate growth.

The airline is trying to get back to pre-pandemic levels as quickly as possible, and it has drawn its own way to profitability and regular operations. easyJet’s road to recovery is summarised in three main core values.

easyJet is moving through the pandemic with renewed strength having transformed the business by optimising our network and flexibility, delivering significant cost savings while also step-changing ancillary revenue. These initiatives alongside our strong, investment grade, balance sheet provide easyJet with renewed strength to manage any further Covid related travel disruptions, as well as a platform to fast track our growth and deliver strong shareholder returns. With this platform, we have the ambition to beat our targets set earlier this year.

What is next for easyJet’s operations?

On the Financial Statement, easyJet states it is operationally ready to rebound already for this upcoming winter, with the ski season starting very soon. However, the big change will be seen as of Summer 2022: easyJet has stated that the number of bookings (for flights and holidays packages) for the next season has numbers close to 2019 results.

For this reason, easyJet is reallocating 43 aircraft across its bases in Europe, in order to reinforce its existing markets. For example, 3 extra planes will be based in Milan Malpensa (MXP), the airline’s biggest base outside the UK, bringing the total to 24, and 2 more planes for Manchester (MAN), bringing the total to 20. Also, easyJet has been granted more slots in Portugal (Lisbon and Porto) and in Milan Linate Airport (LIN), allowing the airline to further expand operations in these markets.

However, the spotlight is pointed on the airline’s main base in London Gatwick (LGW), where, thanks to the slots taken by Thomas Cook and Norwegian, easyJet plans to allocate 79 aircraft during 2022: an impressive number compared to 63 aircraft in 2019 and only 13 during Summer 2021.

easyJet is, at the moment, ramping up quite quickly, and it is expecting to reach 2019 levels by the end of 2022.
The airline’s drive to a full recovery is now led by strong holiday markets (Greece, Canary Islands, Turkey and Egypt). With many of these markets’ destinations being popular tourist destinations, the strong demand for recovery interests also easyJet Holidays, which aims at £100 million Profit Before Taxes (PBT) in 2022.

On the graph below you can see easyJet ‘s planned capacity for the four markets: they are all significantly growing far above pre-pandemic levels. Egypt has the best increase, where the number of available seats will be roughly seven times (+675%) higher than in 2019.

Also, United Kingdom’s domestic operations have seen a huge boost: the current seat availability for 2022 on this market has more than doubled (+110%) compared to 2019. easyJet has launched 19 new routes within the UK, giving it the leading position in UK domestics.

easyJet vs other European LCCs: a struggle

If compared to other European Low-Cost Carriers (LCC), easyJet has passed a hard 2021 with quite low numbers, while the other two European giants, Ryanair and Wizzair, have been aggressively growing throughout the whole summer 2021. The presence of both the competitors in many key markets for easyJet (such as Milan Malpensa, Naples, London) has not helped. In May, rumours about Wizzair asking easyJet for a merger were running through Europe, but nothing happened.
However, now the road to recovery for easyJet looks clearer and it expects a booming summer 2022 season.

What is your take on easyJet ‘s strategy for next year? Let us know in the comments.