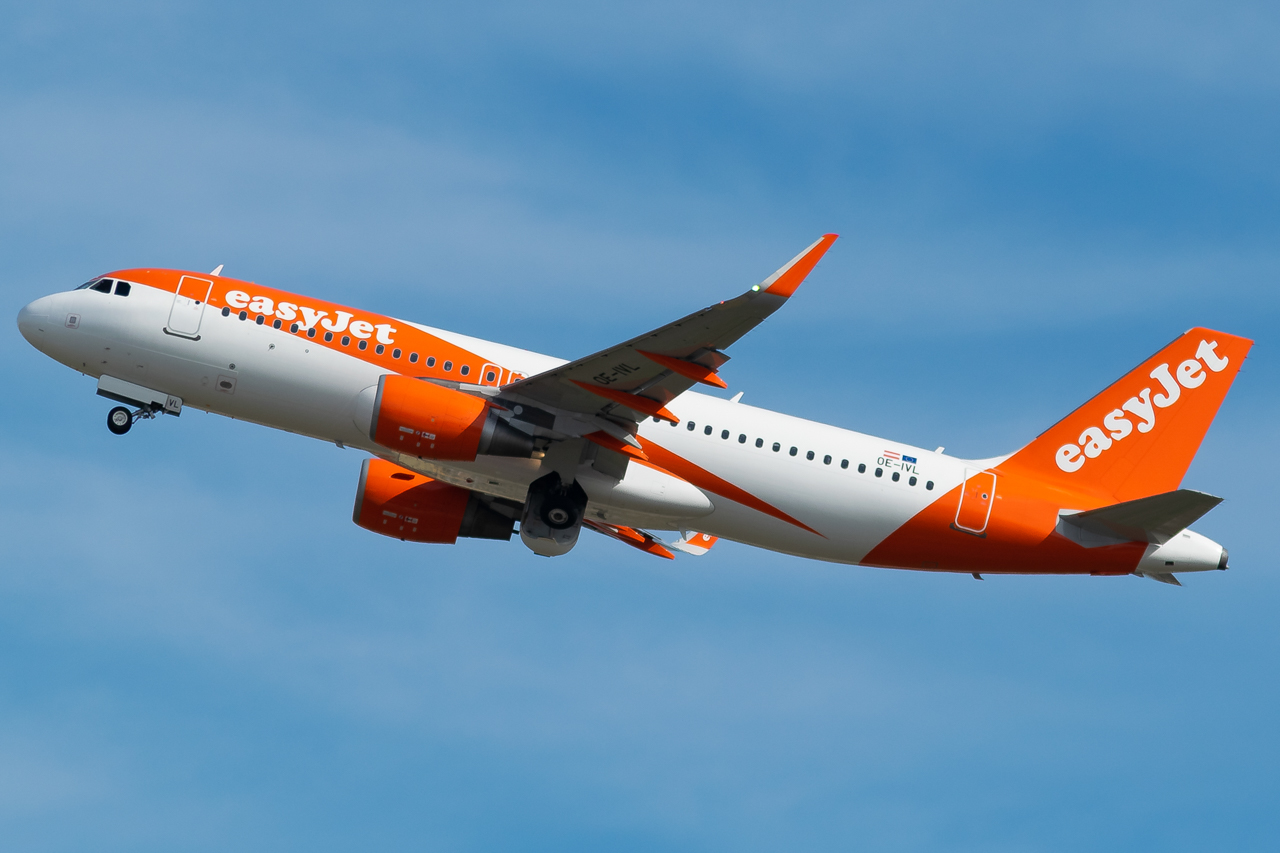 EasyJet said reservations have slowed since the new Omicron was discovered amid fears of travel restrictions, it still anticipates passenger numbers to return to pre-pandemic levels by the end of the summer.

However, Johan Lundgren told the BBC that it was too soon to judge the entire impact, stating, “We need to see how things calm down.”

He also stated that bookings for next summer will be mostly unaffected, with high pent-up demand likely to witness a rebound to levels seen before to the epidemic in 2019. New travel rules have been imposed as a result of the Omicron version.

Long-haul airlines such as British Airways and Virgin Atlantic were immediately impacted by the new strain, which arose in South Africa. However, if the virus spreads, there is concern that short-haul European carriers, such as EasyJet, would be affected.

Mr. Lundgren told the BBC’s Today programme that his airline had not experienced the same impact on bookings as it had in the past when limits were imposed. The majority of the client booking adjustments, he claimed, were people postponing visits until early next year.

Mr. Lundgren said he was in favour of resuming the “red list” travel restrictions as soon as possible, but “there’s a question mark” about “blanket PCR testing” for infection.

EasyJet said on Monday that its fee-free rebooking policy would be extended until March 2022. Mr. Lundgren claimed that the airline’s restructuring amid the collapse of air transport during the epidemic put it in a good position to deal with any future disruptions.

The airline, which has trimmed expenses and prioritised the most profitable routes, said the winter season has started off well.

EasyJet said in a financial statement on Tuesday that revenue booked for the second half of the financial year was higher than in 2019. The airline is adding 25 aircraft to its fleet, with new slots at Gatwick, Porto, Lisbon, and Milan’s Linate airports.

Despite this, the airline reported a loss before tax of £1.14 billion for the year ended September 30, up from £835 million the previous year.

Read Article
In a dramatic turn of events, the stumbling Cathay Pacific just announced an enormous $5bn (HK$39bn) bailout package…
Read Article
The ICAO has released a report into the diversion of a Ryanair flight in 2021 that landed in…