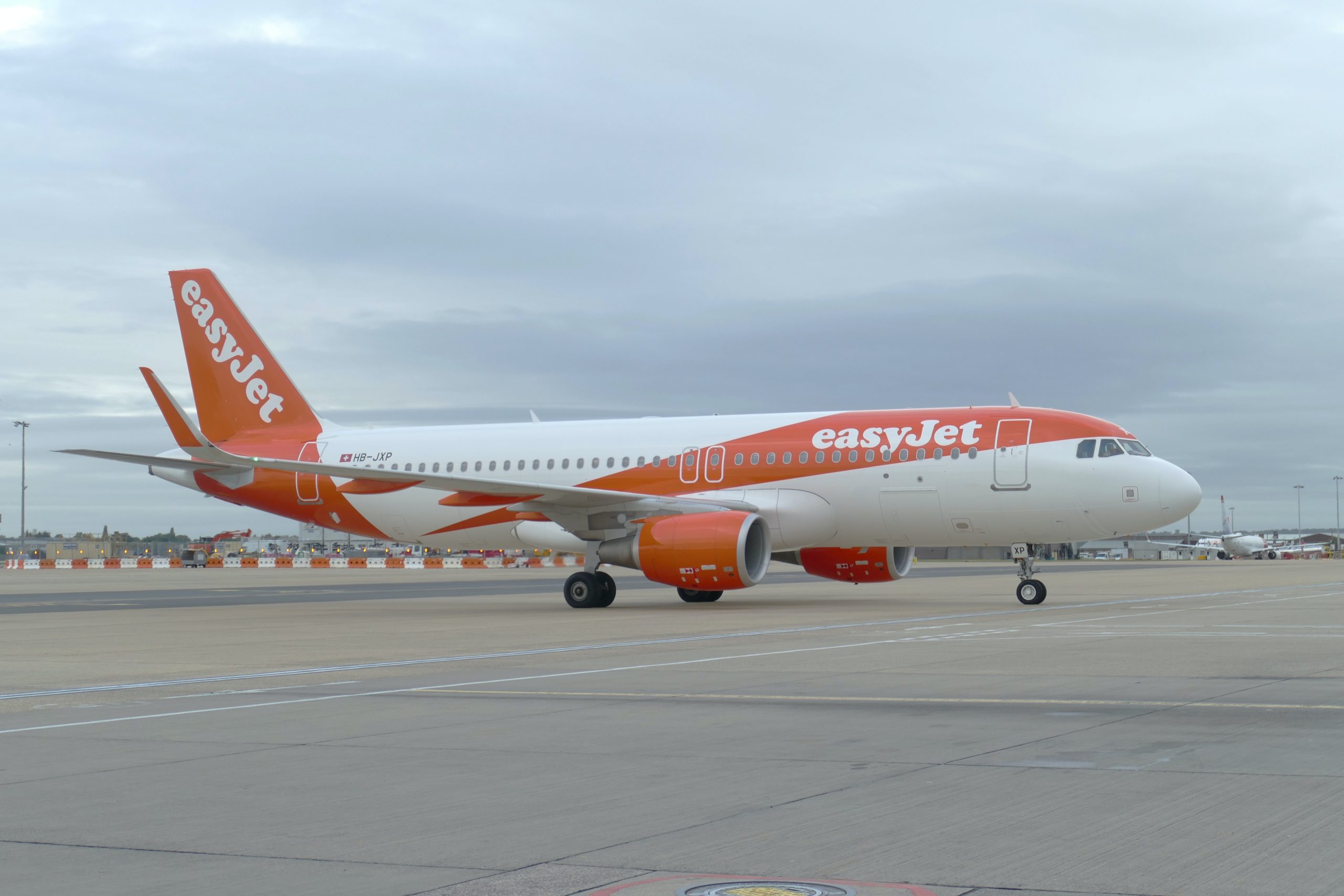 In an interview with the German newspaper “Die Welt”, Johan Lundgren, CEO of Easyjet, expressed his concern regarding higher taxes on tickets to compensate for CO2 emission. Let’s try and understand what he has in mind.

Technology is Better than Taxes

The German political party “Die Grünen” (The green) aims for an environmentally friendlier way of flying. Therefore, they would like to levy higher taxes on flights within Germany. Such money could then be used to invest in green projects and provide Germany with innovative infrastructures that could help lower CO2 emissions.

However, Johan Lundgren, CEO of the British low-cost carrier (LCC) Easyjet, disagrees with this proposal. According to the CEO, such money would only be additional state revenues, negatively impacting the aviation industry.

Newer Fleets are The Answer

To reduce their carbon footprint, airlines need to renew their fleet, and this renovation process requires a lot of money to invest. Consequently, those who suggest higher taxes for the industry are more likely to produce the opposite, given that airlines will see their revenue plummet. However, airlines need money to replace older planes with newer ones built with lightweight materials and which burn less fuel.

Moreover, if governments levy higher taxes on tickets, flying will once again become something only rich people can afford. Indeed, Easyjet CEO described higher taxes as “wrong, unfair, immoral and an elitist measure”.

During the COVID-19 pandemic, many airlines received state aid to stay afloat. Nonetheless, Lundgren supports the idea that the institutions should only back up those carriers that are engaged in the green transition of the industry. Money injected into airlines that are doing nothing or little to compensate for their emissions represents a distortion of competition that has also impacted Easyjet negatively.

Nonetheless, Easyjet does not plan to appeal for any state aids for the time being, contrary to what Ryanair has been doing recently.

Easyjet and the European plane manufacturer, Airbus, are working together towards the realization of greener planes, whose launch on the market is planned for 2035. Moreover, Easyjet also partnered with the US-based Wright Electric, which expects to have a first E-plane carrying 186 passengers ready within 2030.

According to Easyjet’s CEO, the EU should play a role in providing airports with the appropriate infrastructures for this new generation of planes so that all costs do not weigh on airlines. Indeed the transition to a greener industry is in the interest of both airlines and the European governments. Such a scenario is one where the EU and governments help reduce the industry’s carbon footprint, not one where airlines or passengers need to pay higher taxes for flying.

What do you think of Lundgren’s position on this topic? Let us know in the comments below!

Mexican Airlines Prohibited From Adding Flights to The United States

Read More
Linate and Malpensa are Milan’s main airports. They are both managed by the same company, SEA – Società…
Read More
The “war” in question involved the country’s entire population, companies, unions and even the Prime Minister. All banded…
Read More
In the last 12 months, the aviation industry has been subject to profound change and low-cost carriers indeed…